Listen Out once again kicked off the festival season with a bang. With three stages and a highly impressive line-up, it set the bar high for the upcoming festival season.

The highlight of Listen Out was, of course, the line-up! With so many strong Australian acts, Listen Out couldn’t disappoint. Although we didn’t get a chance to see each of the acts, here are some of the standouts. 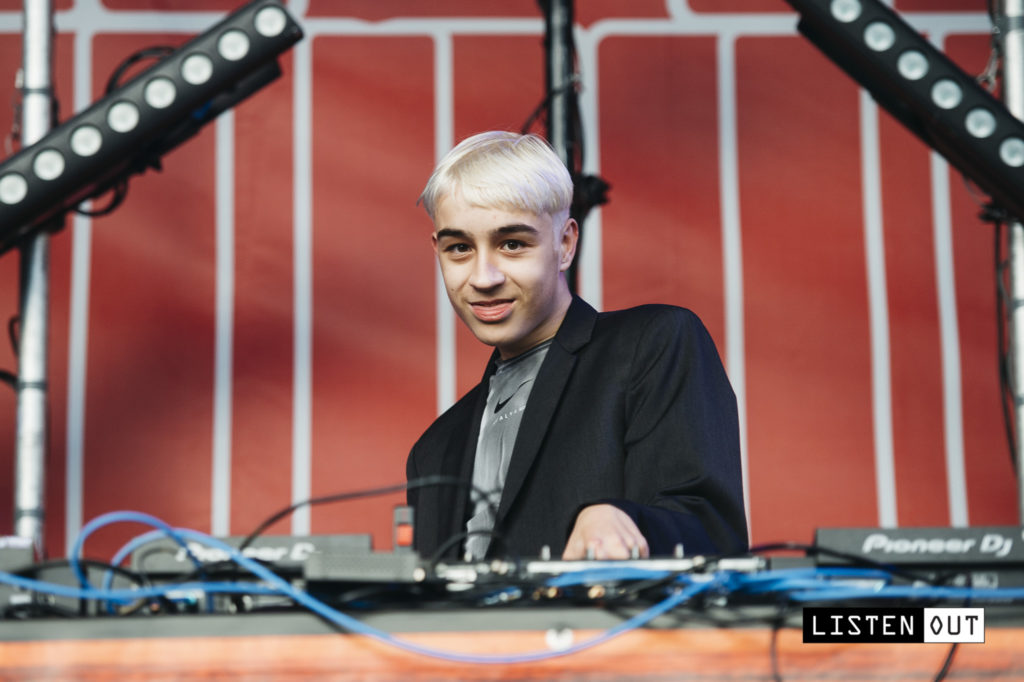 6lack knows how to work a crowd. “What’s up Melbourne?” he asked and the crowd responded – and he launched right into it. With popular songs like ‘Ex Calling’, ‘Waves’ and ‘Luving U’, everyone forgot about the rain and danced away their worries.

An electronic duo known for their upbeat tracks, Cosmo’s Midnight showed Melbourne a good time. Alongside their bright coloured lights and moving stage images – think cherries and other bright fruit – the duo was active, dancing around and generally having a great time.

Coming all the way from California to perform – and perform he did! ‘Man of the Year’, ‘Floating’ and ‘Studio’ charged the crowd – and the energy carried on even after his set was complete. 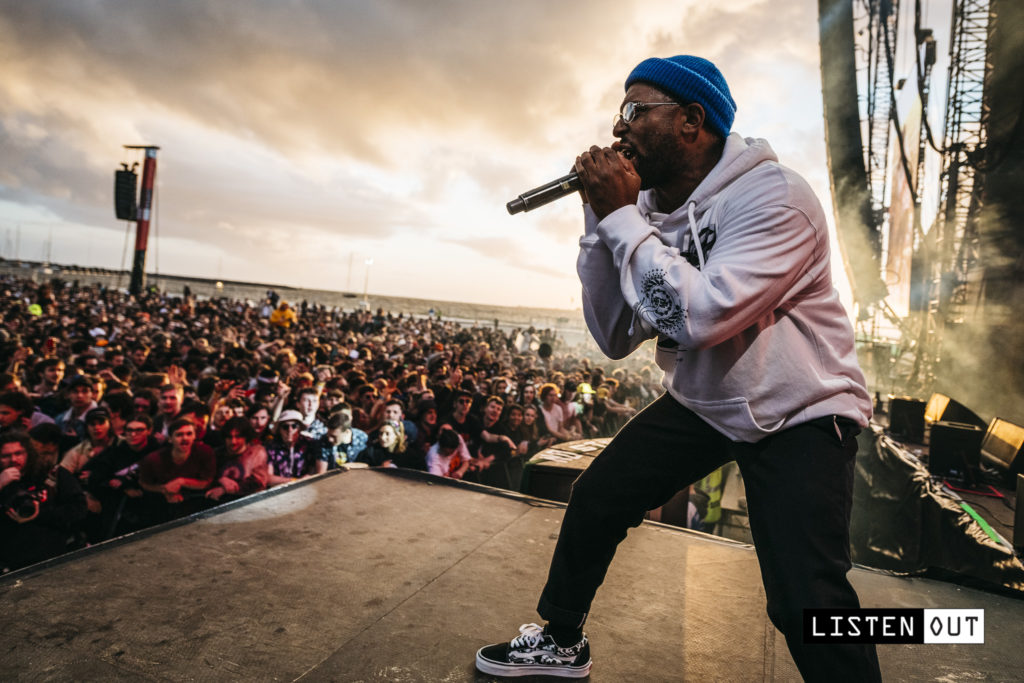 Melbourne-based and world-wide loved, Dom Dolla showed up on stage and the crowd swooned. He played all our favourites: ‘Take It’, ‘Define’, ‘Love Like This’ – and of course, his new single, ‘San Frandisco’. “This is stupid! Stupid good!” said one mosh pit member, and they were right – Dom Dolla absolutely killed it. There wasn’t a person in the crowd who didn’t dance, smile or pronounce their love for his dance music.

Flume tops the charts again and again in Australia, and this year he was one of the headliners at Listen Out. Playing his favourite remixes, throwing a terracotta pot at the ground, taking a quick moment to lie down before grabbing a hammer and smashing a stereo, it’s safe to say that Flume was entertaining. His performance was elevated with Vera Blue’s arrival. Dressed in a stunning white outfit and armed with a powerful, soulful voice, Vera Blue treated festival-goers with a surprise appearance. 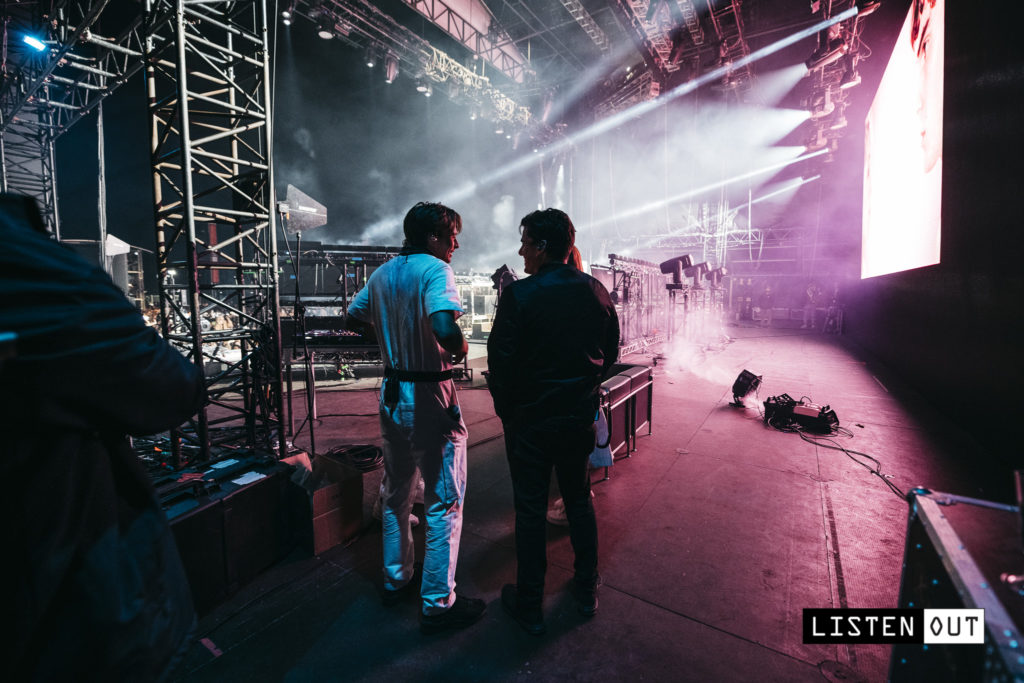 The line-up wasn’t the only good thing about the festival, however: Listen Out was well-designed. The three-stage system was a success: there was ample space to accommodate the 15 000 attendees, and the stages were relatively far from each other, allowing breaks in music without making moving from one to another a drag.

There was also an appreciation for the smaller details. Nobody wants a dead phone battery at a festival, especially if you’re catching an Uber home or needing to call a friend! Listen Out accommodated for that, providing several phone charging stations throughout the venue. They also acknowledged that with over 15,000 participants, a festival is bound to get messy. This was catered for with plentiful bins, but also incentives for people to pick up the litter: with every 10 cups picked up and given back to the bar, participants would get a drink. Safe to say Catani Gardens was cleaned up at least a bit by festival goers! 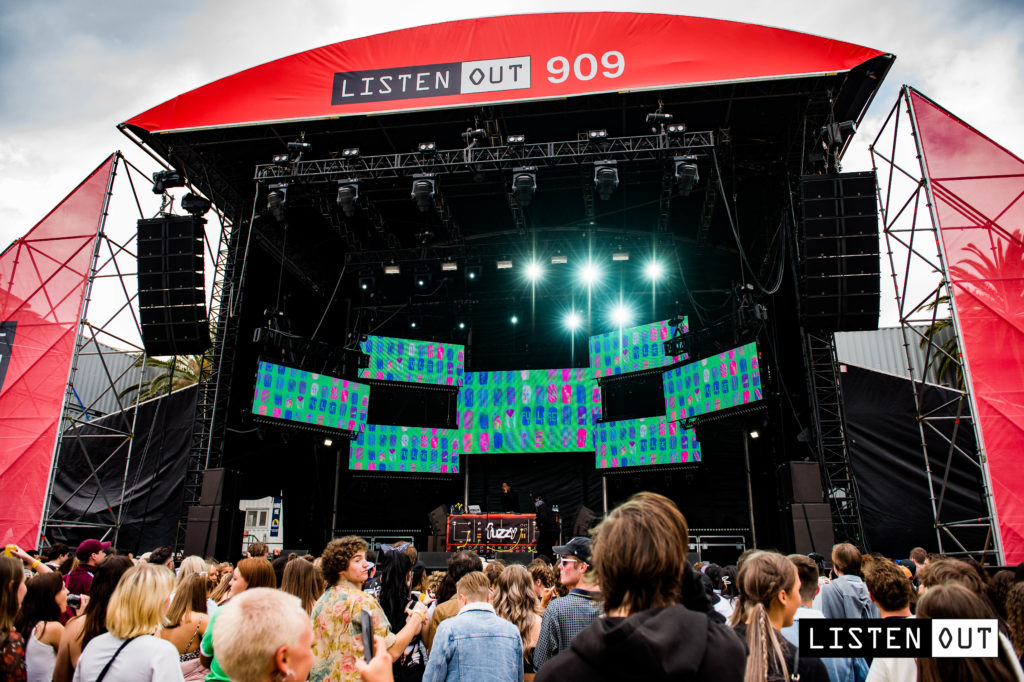 The beachside venue of the St Kilda Catani Gardens has in previous years provided an ideal location for warm weather, clear skies and fun photos. This year, however, Melbourne weather performed and provided four seasons in one day. With violent wind up to 80kmh, the main stage was closed for approximately 90 minutes, meaning Wafia, Brisbane-based electro-pop performer, wasn’t able to play. 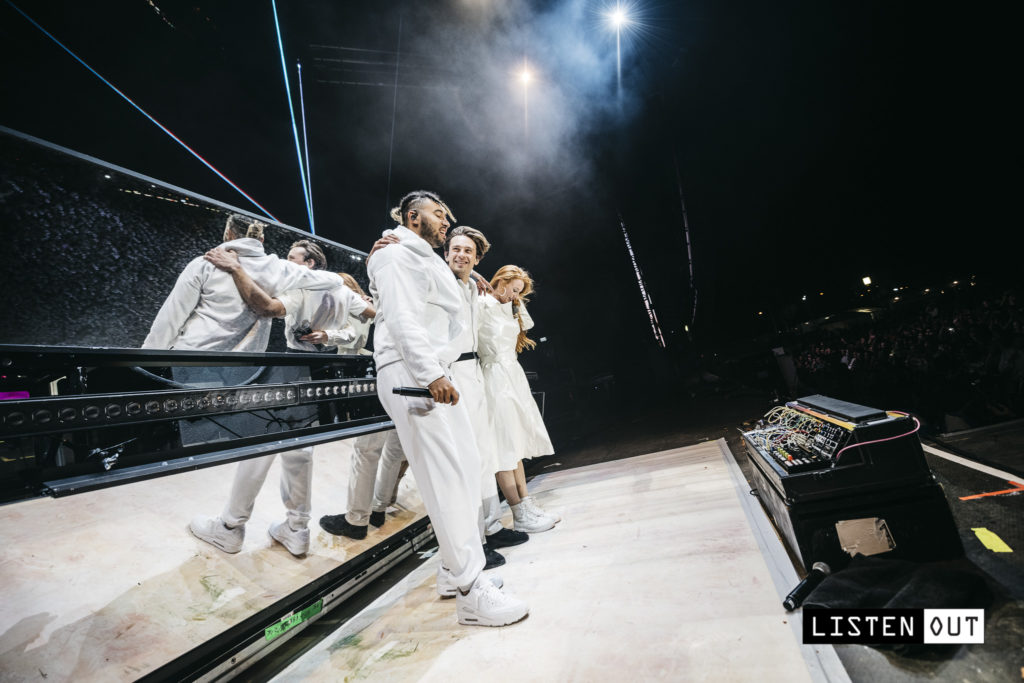 However, even with the rain and cold weather, Fuzzy’s Listen Out was a success – festival-goers left with the understanding that they’d be returning next spring once more.

Daniela Koulikov is a freelance writer who loves dance music and sustainability.

Listen Out is not the only festival organised by Fuzzy Events. For tickets to their other events, click here.

The Plus Ones were invited guests of Fuzzy.

Moon Dog World: a brewery bar that knows better than to take life too seriously