The Plus Ones jumped on a bus full singles bound for a boozy tour of the Yarra Valley. Because, let’s be honest, the prospect of a day trip out of the city with other beer loving singles sounds a lot more fun than staring at Tinder.

The morning started with Tommy, Singles Events Melbourne founder, greeting our sedate group with a big smile and a sombrero. Sobriety or shyness seemed to have gotten the better of several participants, although I suspected that would quickly change after the first round of beer. And Tommy got the ball rolling straight away.

We quickly broke the ice with some interactive activities on the bus drive out to the first brewery. The hour-long road trip flew by, as we managed to meet all the other eligible singles on the drive. (Well, it mostly flew by – there were a couple of awkward moments sitting next to someone with a poor understanding of personal space and another bragging about how much money they earned.) But the majority of my interactions were entertaining and varied from home brewing to working abroad. 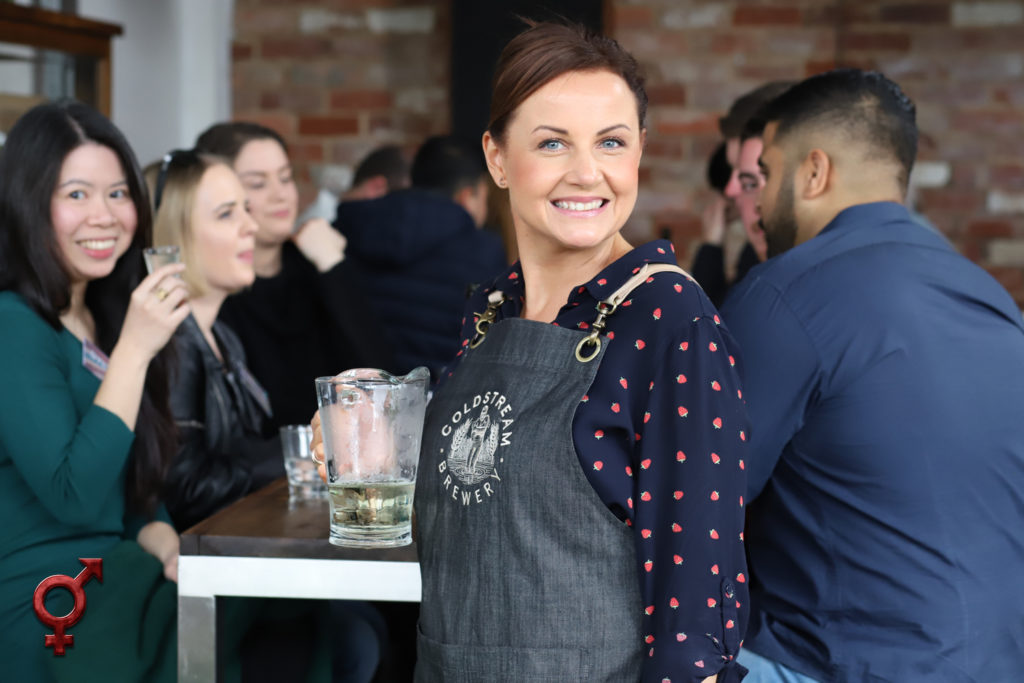 Our first stop at the Coldstream Brewery was an easy way to start the afternoon. The staff was friendly and the beers were approachable. Plus, those in need of a little extra ‘social lubrication’ could order additional drinks.

Watts River Brewing was up next and proved to be my personal favourite. With its tasty beers and casual vibe, including couches amongst the brewing tanks, it was the sort of place I would have settled in for chat and a pint with a fellow beer enthusiast. Here the tastings were more adventurous, with samples including a flavourful IPA and a farmhouse blonde. While one of our traveling companions threw caution to the wind and ordered schooner of the big bold Belgian Quad with an 11% ABV (alcohol by volume). I both applauded his enthusiasm and chuckled at his misfortune when the bus arrived a minute later and he proceeded to chug the entire beer. 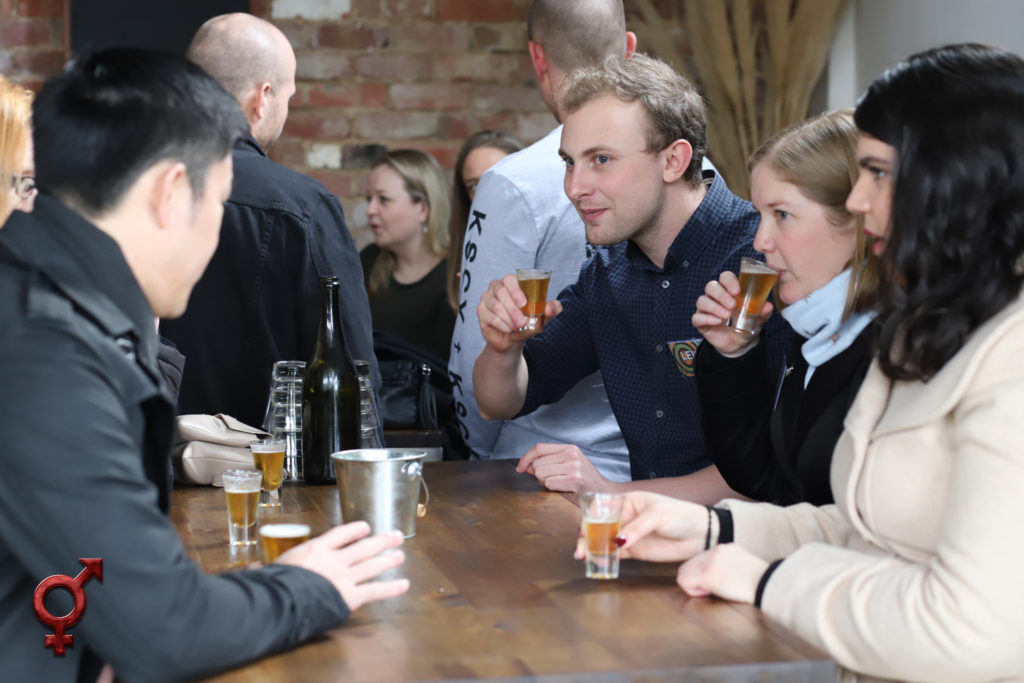 The tour also included a pub lunch, followed by another paddle of tasters at the final brewery. Although we tried some interesting drinks on the day, the beer definitely took a back seat to the social aspect of the tour. (Well, technically, beer took every seat – since drinking on the bus was also celebrated.) The day ended with a sing-along in the back of the bus and a pair smooching in front of me.

As the founder of Singles Events Melbourne, Tommy was inspired by his own experience attending singles events and vowed he could do it better. While it’s impossible to forecast chemistry, the tour did attract a group willing to make an effort and socialise with new people. The result was an assortment of people from different backgrounds and experiences game to mix and mingle. Although I didn’t personally find love, I was pleased to start a few budding friendships with some fellow beer-loving wing-women. So, if you’re looking for an interesting weekend activity, hop on board Singles Events Melbourne.