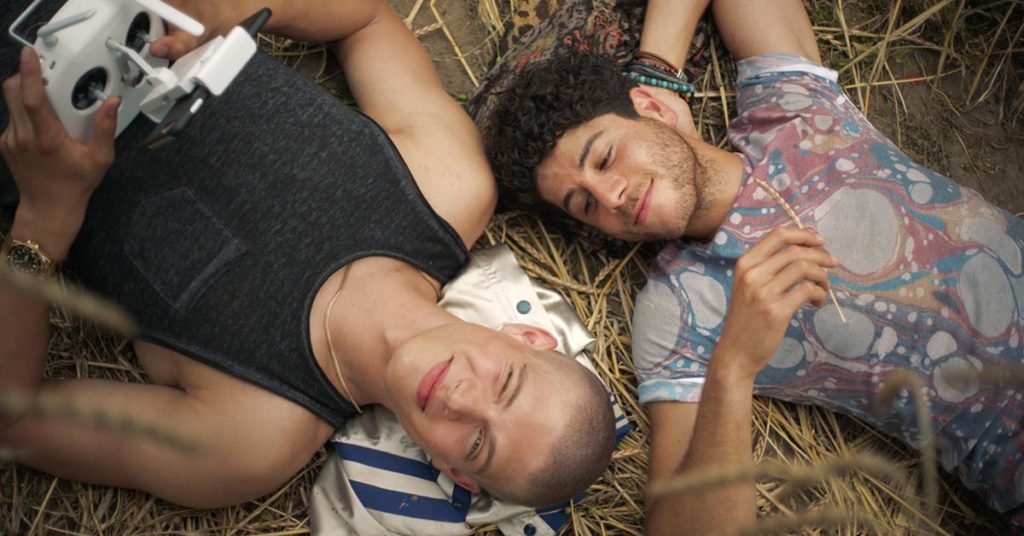 Exciting changes are in store for the 29th annual Melbourne Queer Film Festival (MQFF), Australia’s largest and longest running celebration of queer cinema. Held over twelve days, the festival has hand-picked a selection of films that are as diverse as the LGBTQI+ community. There are also plenty of talks, community events, feature films and shorts to get out and see.

This year’s vast array of queer cinema will be screening across the city at Village Cinemas Jam Factory (South Yarra), Cinema Nova (Carlton) and of course ACMI (CBD). So no matter what side of the river you live in, expect high-quality gay cinema near you!

The Festival’s 29th season launched in style with a spectacular Gala at Village Cinemas Jam Factory, followed by the event’s always excellent Opening Night celebrations at The Emerson’s rooftop where guests sipped on delicious Melbourne Gin Company cocktails. If you are struggling to decide on what to see, check out our guide below.

Here are out top picks for this years MQFF.

My Big Gay Italian Wedding
Bears and rom com lovers – this one’s for you! Move over My Big Fat Greek Wedding, the big gay Italian boys are gonna give you a run for your money in Alessandro Genovesi’s outrageously fun, award-winning comedy. Baby-faced Antonio pops the question to his burly, bearded boyfriend Paolo. So far, so cute, but things take an awkward turn when Antonio freaks out about bringing Paolo home to meet the conservative Catholic parents he hasn’t come out to yet. This is pure joy from the get go. 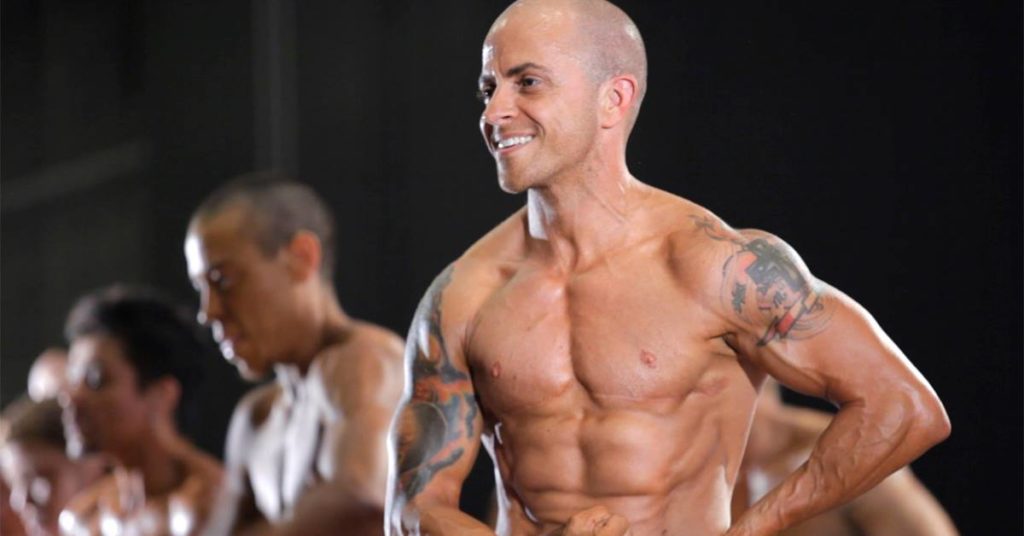 Man Made
It’s great to see the trans representation at MQFF, and this documentary looks excellent. The world’s only all-transgender bodybuilding competition plays centrepiece in this ‘uplifting’ (pun intended) documentary about four trans men and their families in the months leading to a weightlifting competition. The film doesn’t shy away from their physical and emotional challenges and is a tribute to the vulnerability shared by both the men and their families. Ultimately this is a beautiful portrayal of the ways in which we all choose to define and celebrate ourselves. 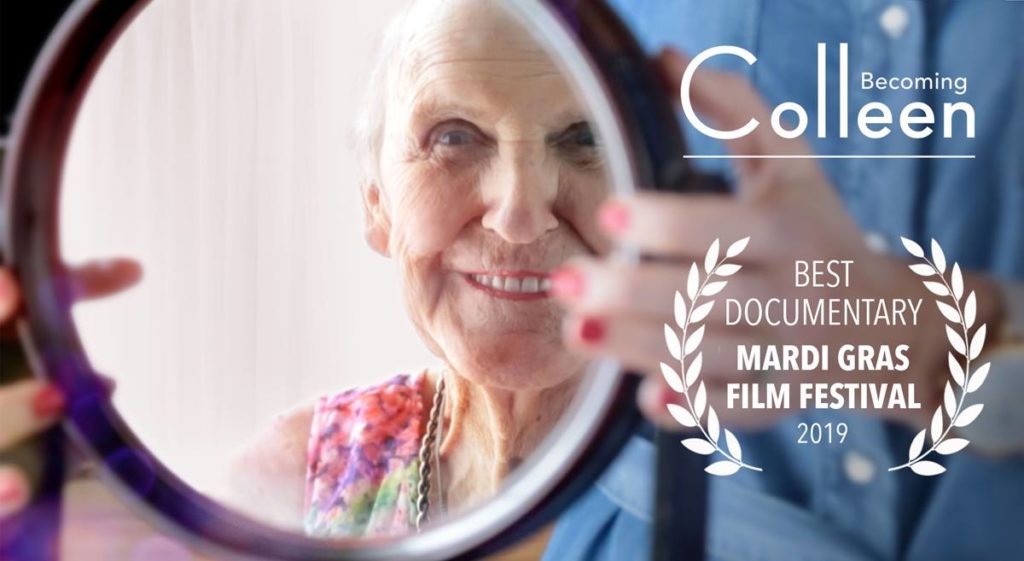 Becoming Colleen
Filmed in beautiful Coffs Harbour, documentary filmmaker Ian Thomson introduces us to former police officer Colleen. An 85-year-old with a luminous smile, a sparky sense of humour and an impressive collection of high-heel shoes. Colleen transitioned late in life, relocating to an aged-care facility, but not before broaching the subject with loving wife Heather. As family and friends readjust to her new (to them) identity with a little help from a local counsellor, it becomes a heart-warming story of community spirit. Proudly embracing gender diversity, we’re reminded that it’s not just the big cities that are moving towards a bright new Australian future of openness and understanding.

Comedy Shorts
We love short films, and these are some of the best. This always popular shorts showcase highlights what we all know already, us queers can be damn funny. This carefully selected collection of 8 films takes you from lol to awkward at the blink of an eye, touching subjects such as gay conversion therapy for pugs, embracing your inner femme, the uncomfortable truth of being a bottom and the worst possible ways to come out. This one often sells out, so get in quick! 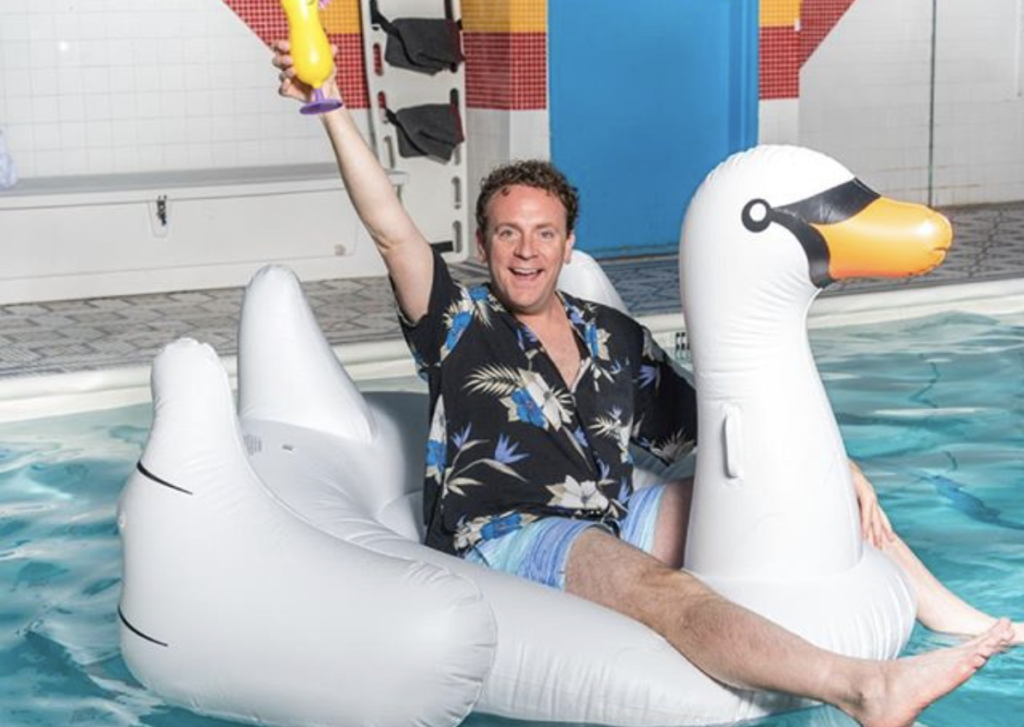 Bright Colors and Bold Patterns
This is MQFF’s Centrepiece event, with a very fabulous after party to check out and discuss the film after the screening. But to the film! Comedian Drew Droege’s one-man smash off-Broadway show takes the audience on a wild ride as we spend an evening with an outrageous house guest who has been invited to a gay wedding in Palm Springs. The invitation dissuades guests from wearing bright colours and bold patterns, which acts as a red flag to a bull for the progressively drunk and drugged-up Droege to proudly wave his flamboyant gay flag. Non-stop zingers aside, Droege’s sharp script explores pertinent issues on internal biases within a community often celebrated for inclusivity and diversity. The film’s star, Drew Droege will be in attendance to introduce the session.

MQFF runs for twelve days from 14 to 25 March 2019. Limited tickets are still available for films and talks. See the full lineup and book tickets here.
The venues at MQFF are accessible.

Disclaimer: The Plus Ones were invited guests of Ned & Co.
Images: Supplied.

The Presets at Melbourne Zoo Twilights