If you value films from other countries full of vigour, pathos, and human drama, high class documentaries that explore home culture taboos, want to learn about key movers and shakers the world over, cultural luminaries, and untold stories which surprise, you are the perfect candidate for any one of the 65 films showing this year as part of Jewish International Film Festival. Touring across the country, Melbourne dates are now live for four weeks of topline entertaining and engaging stimulation. 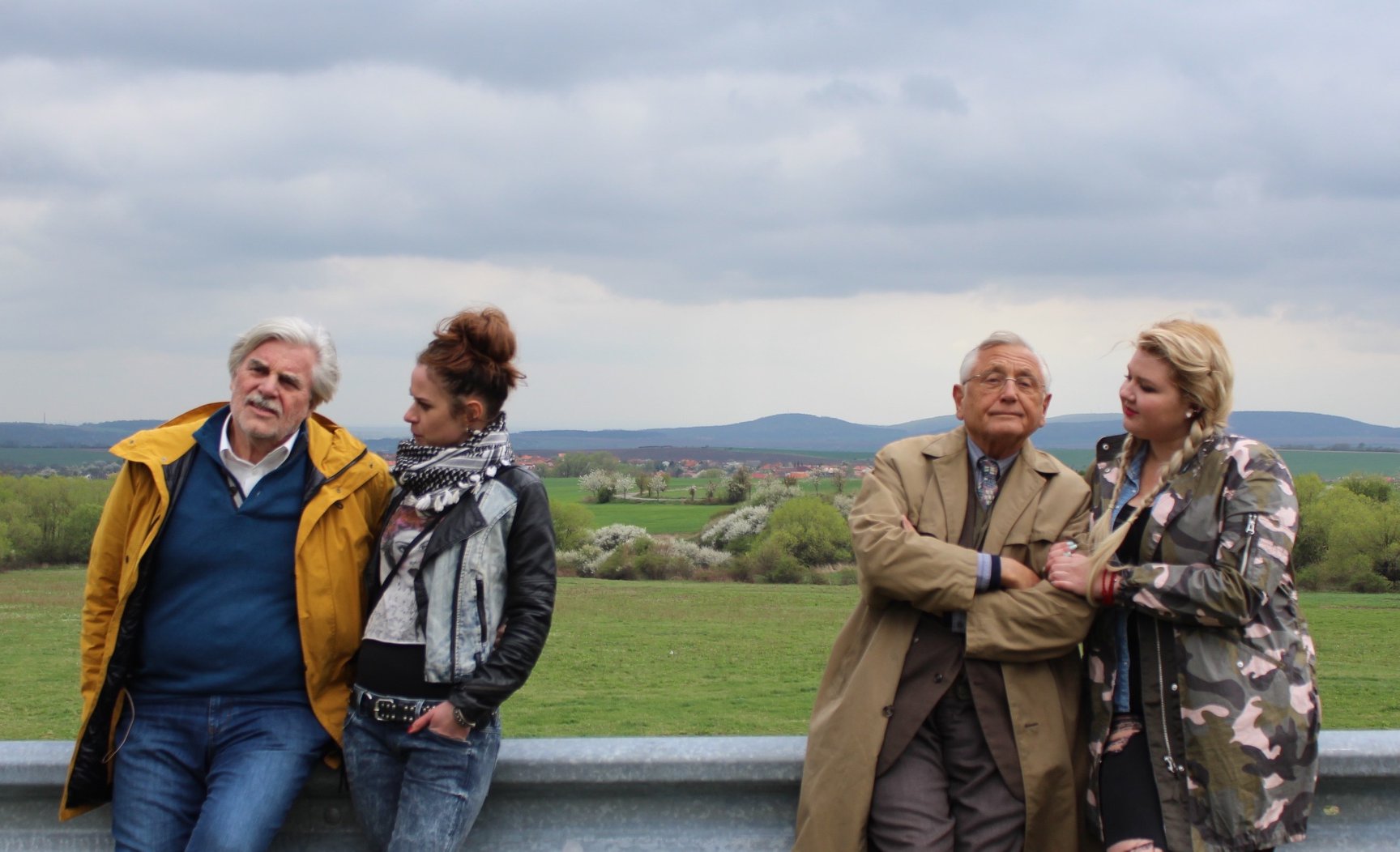 Historical, intergenerational excavations in The Interpreter

The program for JIFF is bold, adventurous, contentious, and thought-provoking. It puts stories front and centre, seconded by intelligent inquiry. If you want to see some of the touchstone issues concerning humanity at our stage of history, you must see this festival, a personal favourite. Plus, there is the famous Jewish humour, the tradition of performance, musicality, and all out flair for living thrown into the mix.

The quality and breadth of this film festival is set high and does not disappoint this season. You will see some of the recent best films produced worldwide, many of them Prize Winners. There is so much choice. Art, culture, and history go under interrogation from some of the world’s best writers, producers, directors, and companies.It’s the ultimate visual thinktank, where the camera, acting and script unfolds the deeper values inherent within stories. 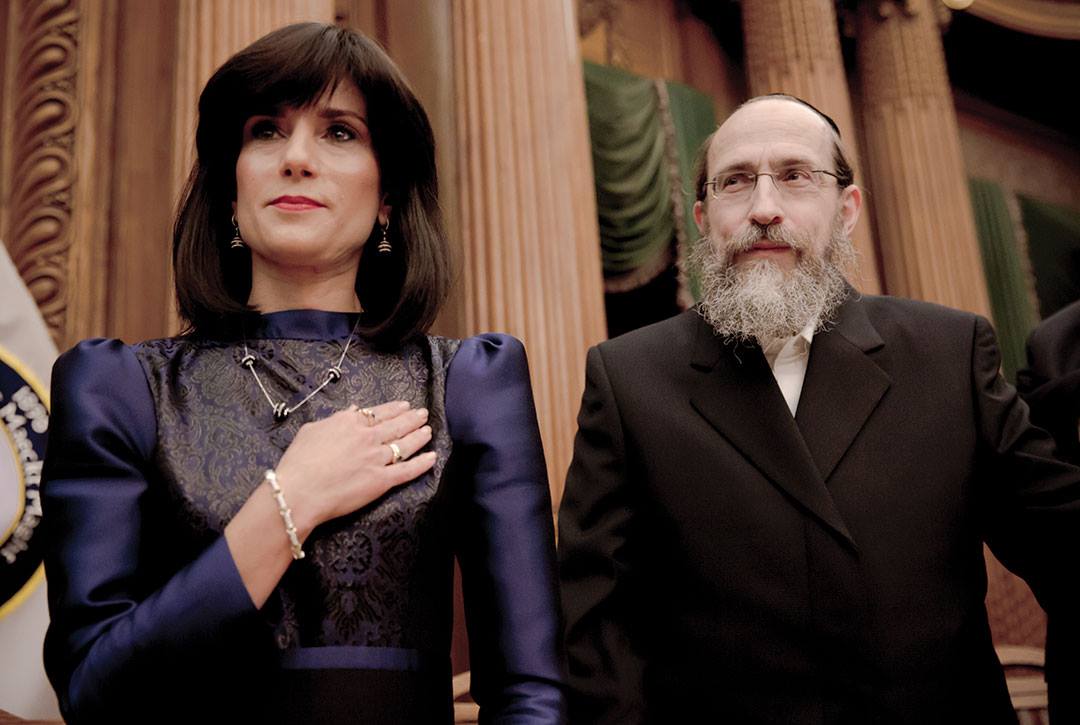 You can go for the political, with films about Israeli PM, Golda Meir in Madam Prime Minister, The Oslo Accord, the Sobibor uprising, and. Hear ex- Mossad operatives, Imperfect Spies talk, read the writings of Israeli satirist Ephraim Kishon, comedian Gilbert Gottfried, or from Soviet critic Isaac Babel. Insider cultural taboos such as rabbinical pedophile enclaves in Conventional Sins, the Sephardic/Ashkenazi discrimination, and Israel’s right wing terrorist organisation, The Jewish Underground, are brought to light for examination.

Real pearls in this program are those with a heartfelt human angle, populist films such as 93 Queen, about a New York orthodox all women’s Emergency Medical Service, The King of Borek, about the family battle lines in the bakery trade. Dear Fredy, about charismatic gymnast and youth leader who trained over 600 children in Auschwitz, and of the life of Carmelite Nun Edith Stein in A Rose In Winter. 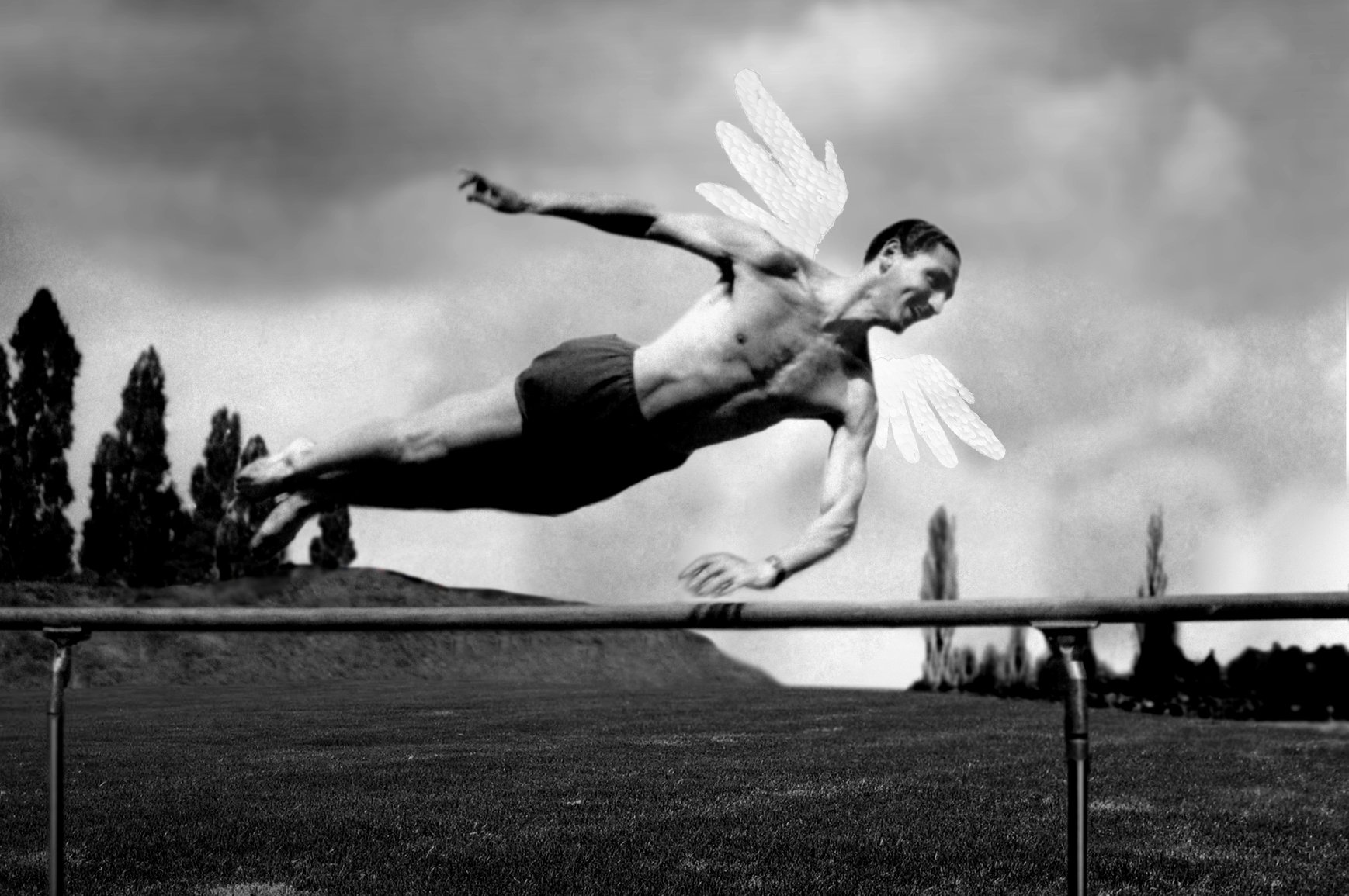 Artistic output stars. The internationally regarded Israeli contemporary dance scene is put on show in Let’s Dance. A film about the seminal Jewish owned, New York nightclub, Studio 54, offers indulgent delight as does a doco on the founders of institution jazz label, Blue Note Records: Beyond The Notes. 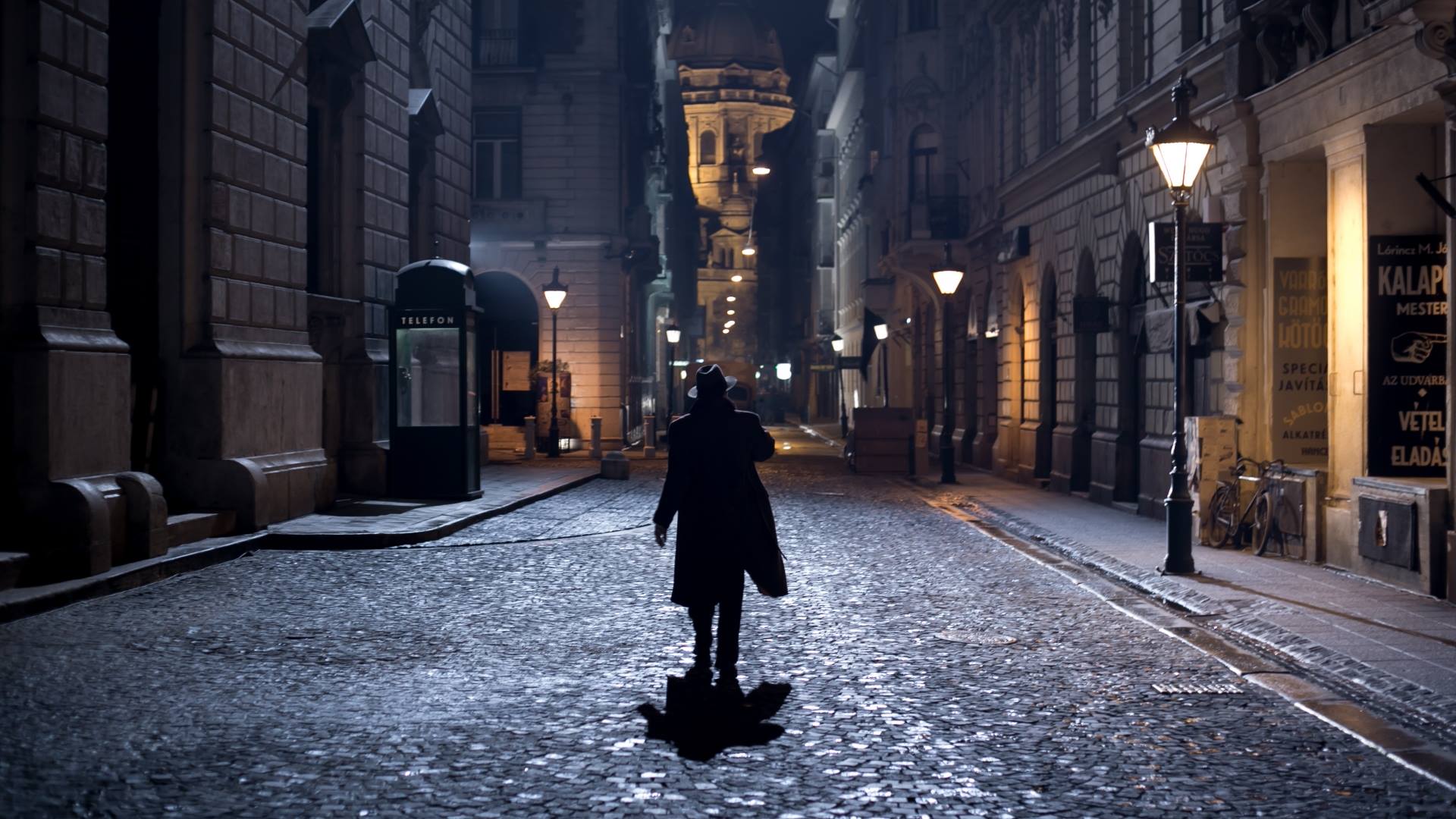 Documentaries on famous creatives such as poet, and Nuremberg Trials witness, Avraham Sutskever, flown out of WWII by private jet on Stalin’s request, stars in Black Honey; of passionate polio-affected violinist, Itzhak Perlman. Jewish composers who crafted mass market classics for mainstream Hollywood( Dreaming Of A Jewish Christmas), and American film moguls Sam Spiegel in Conquering Hollywood, and of the spectacular career and life of Polish Moshe Waks in The Prince and Dybbuk. There are also some old classic films restored for modern eyes in 1923’s The Ancient Law and 1924’s A City Without Jews. 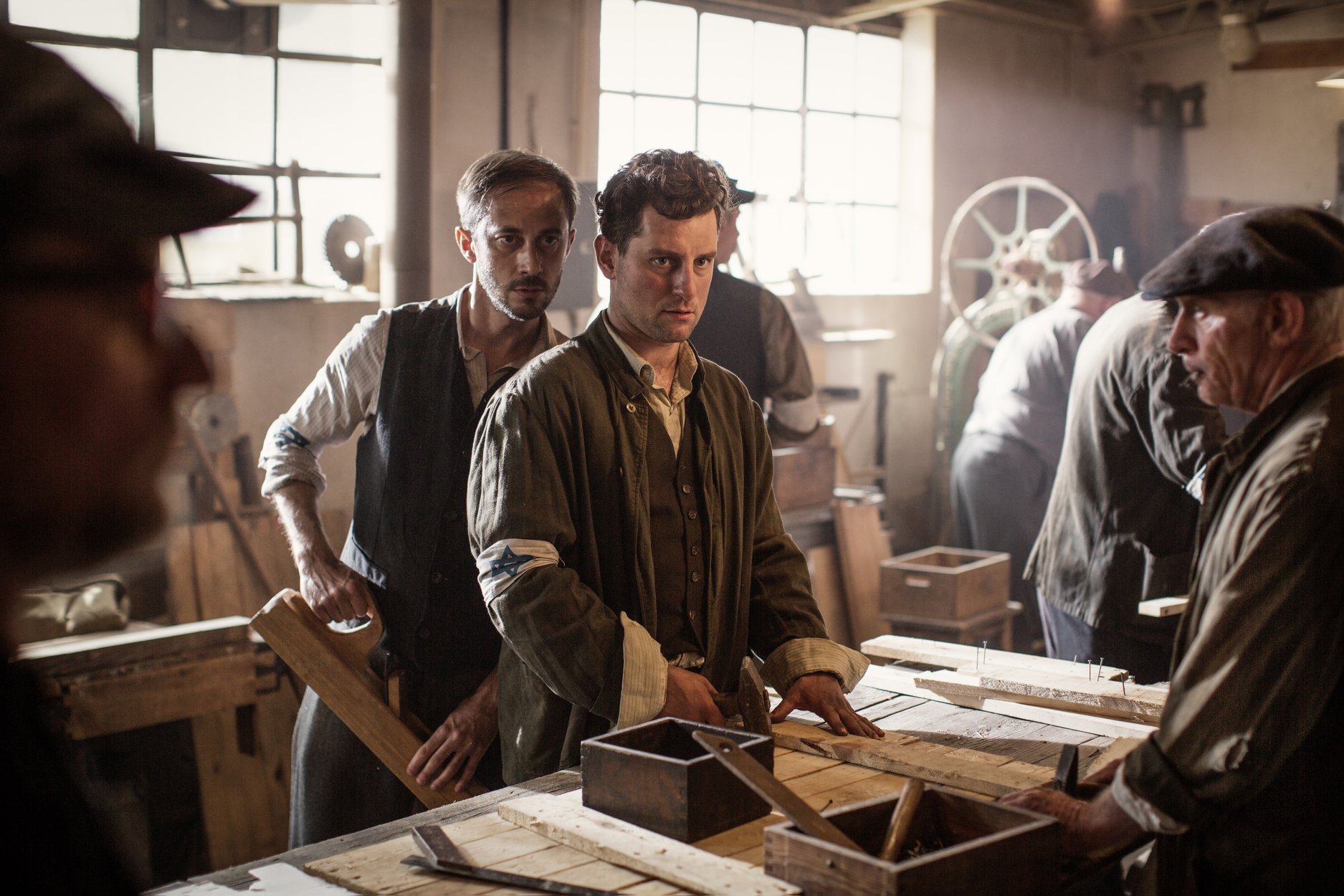 Warsaw Ghetto’s underground journalism in Who Will Write Our History

WWII is revisited in quality films, especially concerning emigration and transposition of home culture. The secret activities of Nazi collaborators are uncovered, such as The Butcher of Vilnius, Franz Murer, Kurt Walheim’s Austrian massacre connection, and the misappropriated art collection of Amsterdam businessman, Peter Menten in The Menten Affair. Films tell of invisible Jews who remained in Berlin during the war, a group of Warsaw ghetto journalists who continued practice as resistance fighters, and Budapest Noir, set pre-WWII.

There are also personal stories set in the now- within Israeli families, in private parent-child relationships, and connections between individuals living everyday lives, faced with pointed decisions. It is in the human experience that we locate the political, wonderfully centred throughout this program.

Check out events timed with showings which bring the stories to life. Gorge yourself at this must see annual cultural offering. It will fill you with profound nourishment to last til 2019’s program release.

Disclosure: The Plus Ones were guests of Cardinal Spin.

Whisky for everyone at the Starward Distillery!