I said it last year and I’ll say it again: Kennedy Twilight Beach Polo is my favourite event of summer in St Kilda.  The annual event has come around for its second year, held at St Kilda’s West Beach. Enter sandy walkways with stylish marquees on the right and a serene ocean view on your left. 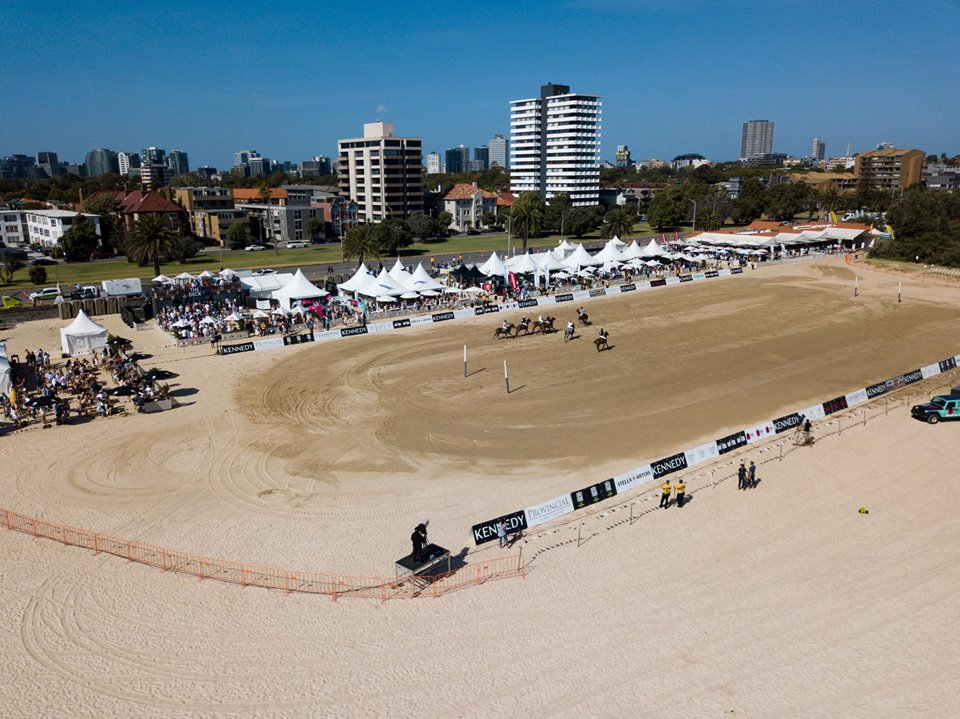 Starting with the Fashion Aid Pavilion, there’s The Bondi Blue Deck along with private marquees, and of course, the super exclusive Kennedy VIP Marquee as the focus of the event.

The Fashion Aid Pavilion, along with the Bondi Blue Deck were the picks of the chilled, relaxed yet super social spots to be.  With a live cover band and Bondi Blue cocktails flowing at the bar, the crowd were not shy to have a dance and were open to connect, network, and make new friends. 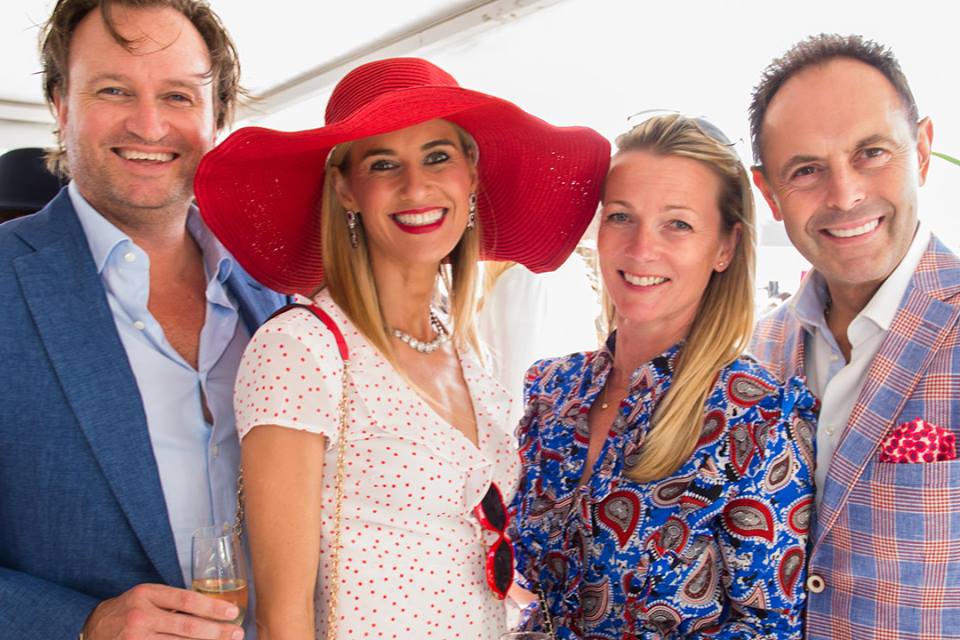 The luxurious Kennedy VIP Marquee was the golden ticket to the event.  With a fresh white and chic set design, this particular marquee catered for the media and television influencers and personalities, along with Melbourne’s front running fashion designers and stylists.

With champagne and cocktails on arrival, an embellishment of a greenery-filled media wall, and delightful and delicious canapes circulating the tent, the photographers and bloggers favoured this particular location to scout for the style files and fashion inspiration.  Not to mention, it was the place to be with the polo players. 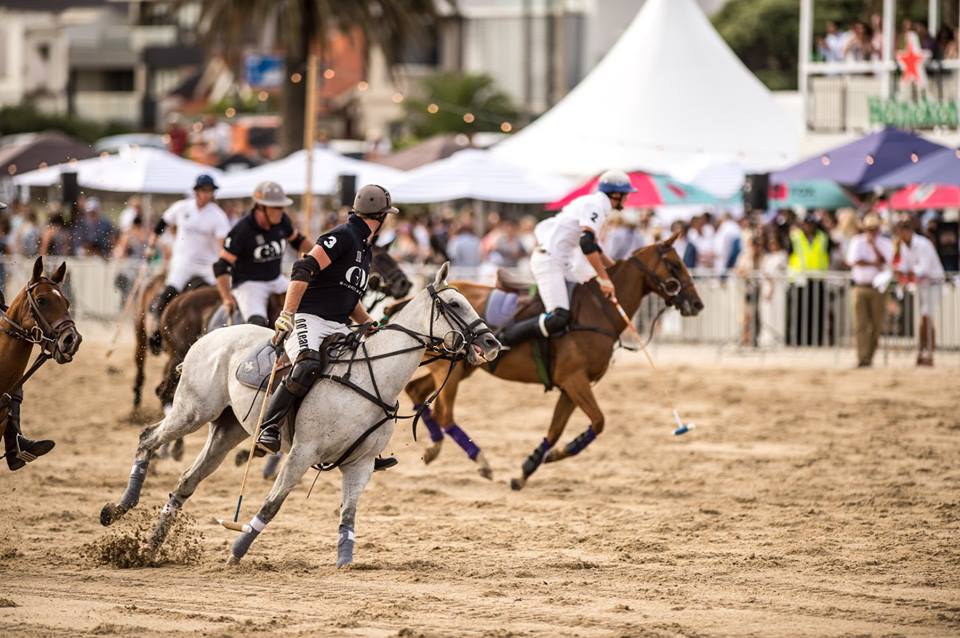 Major sponsor, Chadstone – The Fashion Capital hosted the best dressed awards for attendees, with deep red and white tones as the favoured colour palettes of the finalists.

The trophy awards were handed to the winning polo team against the pristine, sunset backdrop. Soon after, the venue allocated transportation to attendees to the afterparty at St Kilda’s Captain Baxter, with water views and a view of that starry night. 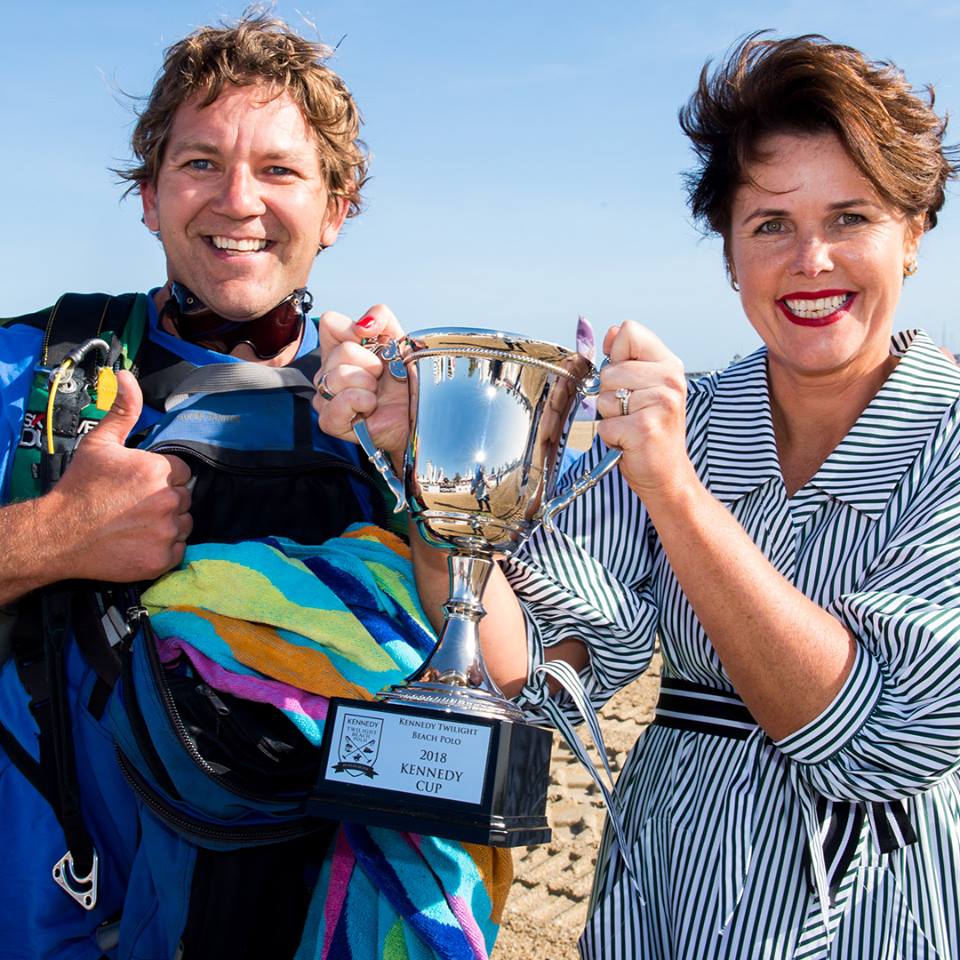 This one has my ten out of ten for Melbourne events.  Beach, sunset, polo and fashion and friends… what’s not to love about the Twilight Beach Polo? I’ll see you again next year!

Make sure to check in at www.twilightbeachpolo.com.au for 2019.

Disclosure: The Plus Ones were invited by: Idiom Events.
Image credit: James McPherson Photography and Twilight Beach Polo.

White Night Melbourne: The Plus Ones’ guide

Getting Lucky at Rice Paper Sister