When’s the best time of the day for pho, you ask? Well, it’s anytime you want, at Melbourne’s newly opened 24-hour pho joint, the first of its kind in the country. The wittily-named Twenty Pho Seven opened with an intimate launch party, serving up a sneak preview of its contemporary cocktails and all-hours Vietnamese fare.

Taking over a cosy space on Russell Street, this is the likely setting for many a future late-night feed. On a balmy weeknight, along with a room full of fellow pho-natics, my plus one and I were treated to a taste of the menus greatest hits, kicking off with a basket of crisp, handmade spring rolls that came teamed with a punchy Vietnamese dressing and a pile of crisp greens.

Equally impressive were the fat rice paper rolls, here stuffed with fillings like tofu, or juicy prawns and pork belly. These might not be on your radar at 2am, but you can bet they’re ideal for a fresh, fast lunch break fix. 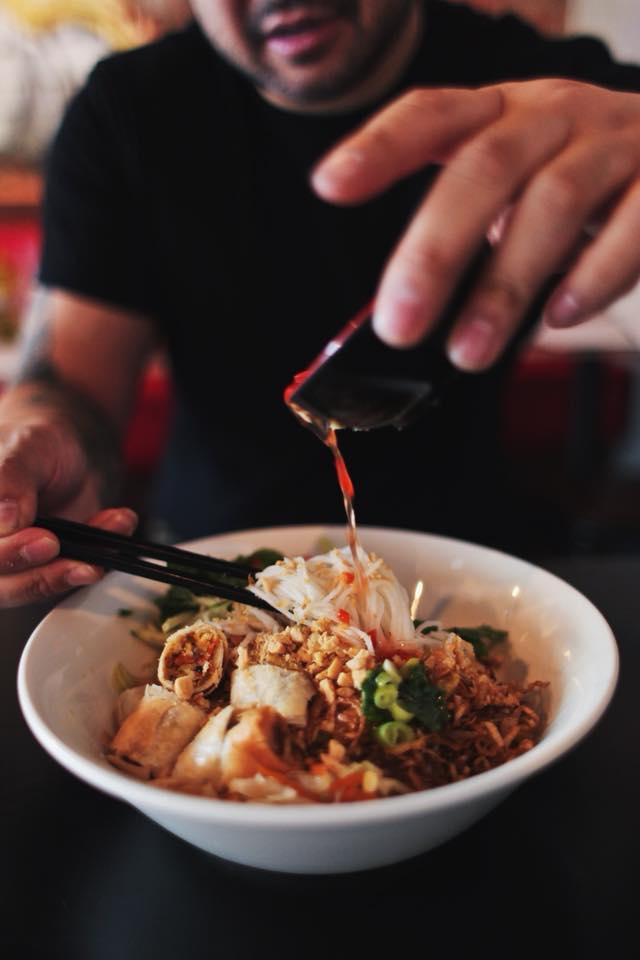 Of course, the star player here is that pho — fresh, fragrant and loaded with good stuff. The recipe’s been passed down through generations, and it shows. We tried the combination, a classic mix of beef, chicken, tendon and tripe that was big on flavour and packed with both meat and silky rice noodles. If you’re a pho traditionalist, this will be your jam, though there’s a whole swag of other beef, chicken and vegetarian combos to choose from as well. Let’s just say my plus one, a seasoned pho taster, was impressed.

The signature cocktails are another win, the menu even featuring a few boozy riffs on the classic bubble tea. Highlights include the Blue Hanoi, made with vibrant mix of pineapple, rum and black bobas, and a summery concoction of passionfuit, lime and rum dubbed Passion From Miles Away. 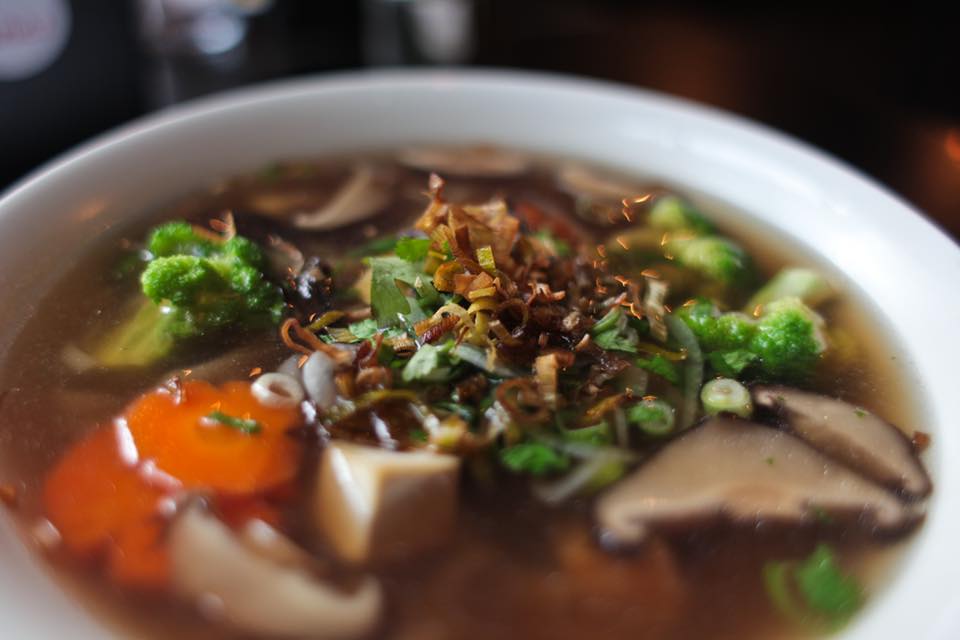 It might beopen and cooking 24/7, but this is a place you’d happily hit up any time of day…especially when that pho craving kicks in.

-Libby
Libby Curran is a freelance writer, craft beer nut, and lover of all things food. She can usually be found eating and drinking her way around Melbourne, or writing about any deliciousness she’s recently encountered.

Disclosure: The Plus Ones were invited guests of Zilla & Brook PR.
Image credit: Twenty Pho Seven.

Living the cream as an apprentice cheese judge