There is a reason the team behind Giorgios Armadale has stood the test of time with over 40 years in the business. While Giorgios has evolved, it has still stayed true to its roots — which is fresh, quality produce, shared in a warm environment with friends and family. To celebrate this milestone, alongside the extensive renovations to the space becoming Giorgios + Grill, The Plus Ones were invited down for a lavish evening of fine food, wine, and entertainment. 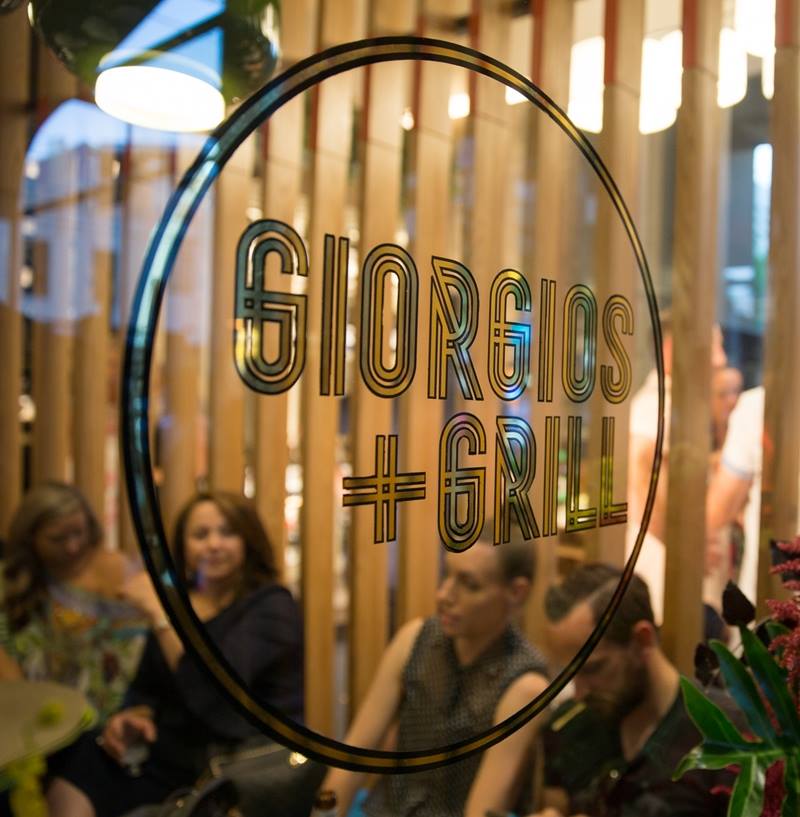 The night started off with a glass of delicious Prosecco (the first of many) and some of the best oysters I have ever had. They were honestly so fresh and packed full of flavour that I think I ate a plate to myself. Next up was the classic Chilled Local Prawn Salad, which was a combination of juicy prawns, avocado, lemon and fresh herbs which complimented the crisp creaminess of the Prosecco.

As the night continued we were introduced to our hosts for the evening and some speeches from the Giorgios team. The passion for the venue is evident in the authenticity of the food offering and was echoed by the management team with their gracious hospitality throughout the night. 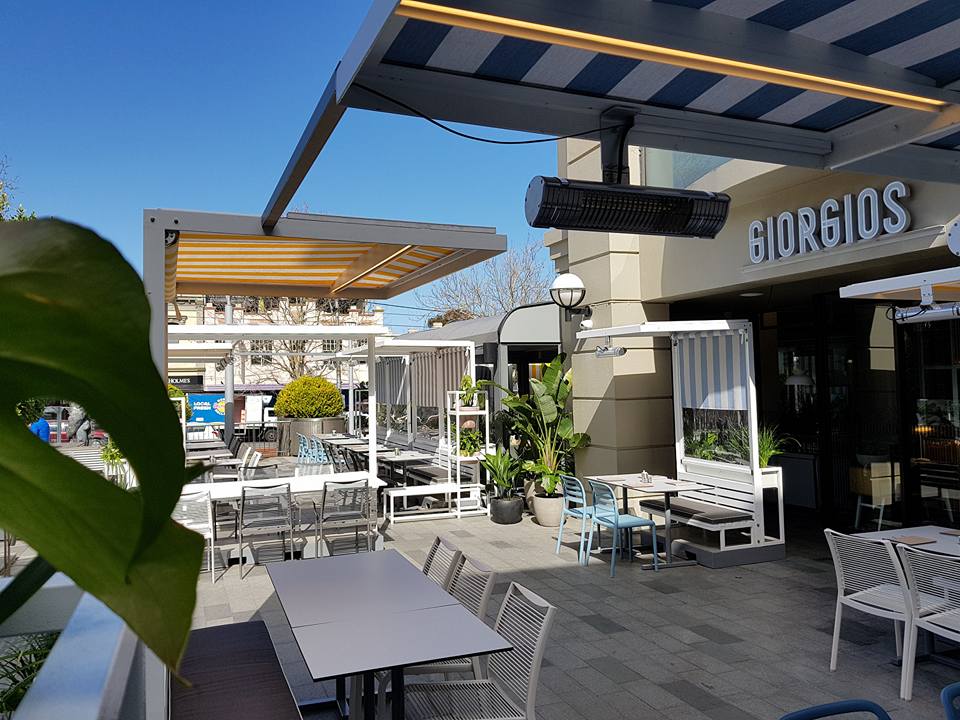 As the food offerings continued we sampled the Dry Aged Black Angus Tenderloin which was served on a fluffy grain salad. The cut was a melt-in-your-mouth delight, which was respected by the slight char from the grill, but still retaining its brilliant pink colour.

By far the best part of the night was christening the venue with a magnum of Billecart, my favourite champagne house, which finished off the evening perfectly alongside the grilled peaches for dessert. 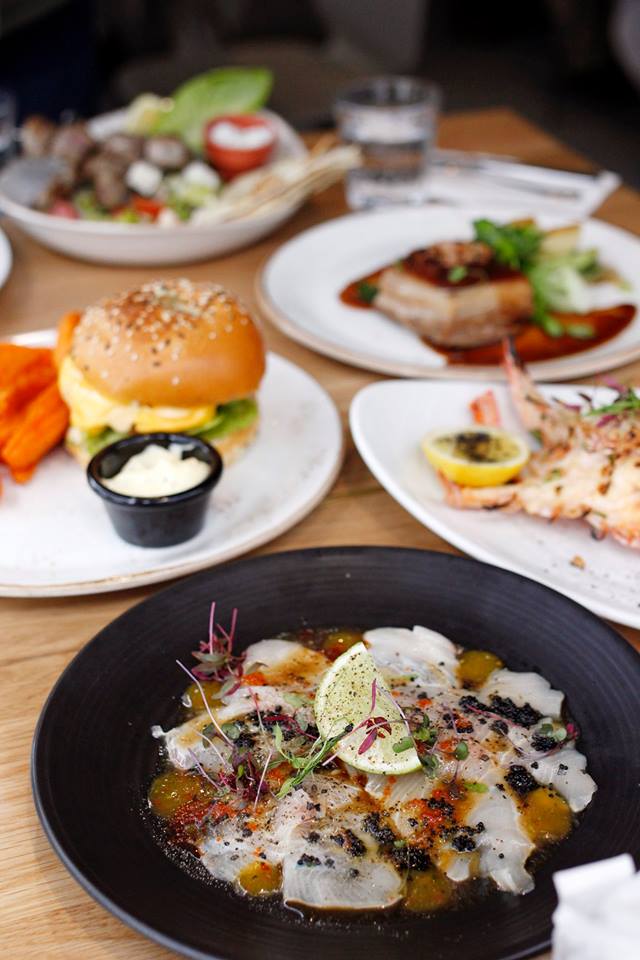 Giorgios + Grill is open for bookings. I recommend you get down to try it soon as it really holds its own as one of Melbourne’s premier steakhouses that has well and truly earned its keep over the decades of service.

– Brenton
Brenton is a social Melbournian who loves shenanigans about town. Find him on Insta @SoSpinky.

Disclosure: The Plus Ones were invited by Greta Donaldson Publicity.
Image credit: Giorgios + Grill.