A swashbuckling night of rough bravado awaits in Melbourne Theatre Company’s version of the Scottish play, Macbeth. Set in a warring world, this is a one-off telling that will hold you breathless. A play about ‘leaping ambition’, it’s a classic thriller where we lurch from death to death.

MTC’s version inhabits a nightmare world of futuristic nihilism. A global world of terrorism and digital disruption of allegiances, or laws. Is this a present where we ‘feel the future in an instant’? 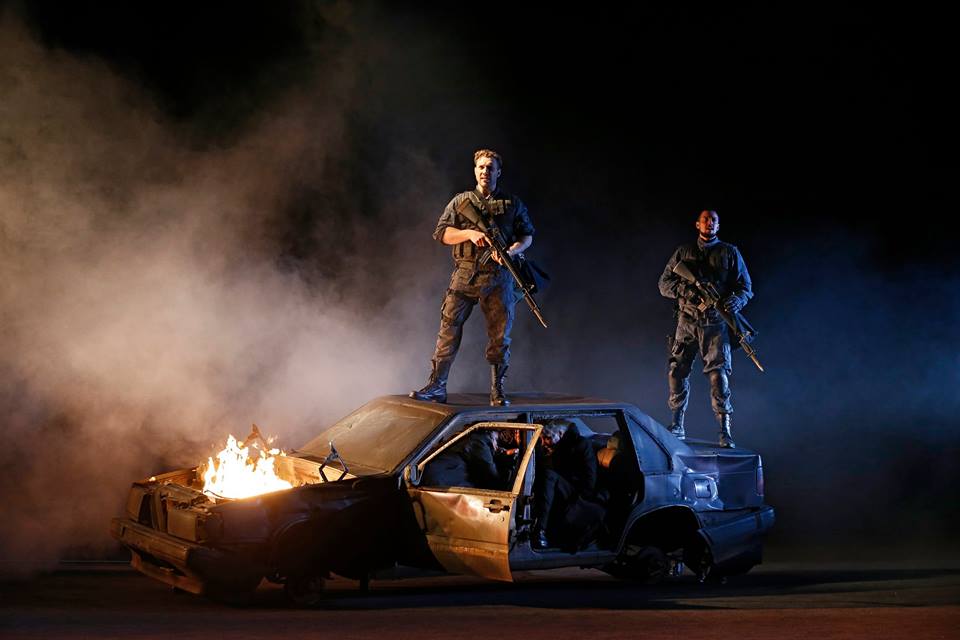 Directed by Simon Phillips (2015’s Ladies in Black), this is his third Shakespearean masterwork for MTC, showcasing his flair for visual storytelling. Collaborating with master set designer, Shaun Gurton, it’s cinematic image-making on a grand scale — think Game of Thrones crossed with The Block — starring Australia’s super-rich who saturate our popular culture.

The acting, soundtrack, and set are gobsmacking, whipping you into the same fireball of brutal destruction that undoes its protagonist. Set in a theatre of war, it’s an atmospheric overdose of rumbling drums and brutal crimes — you can smell the blood drench the stage — and its pace is unrelenting. 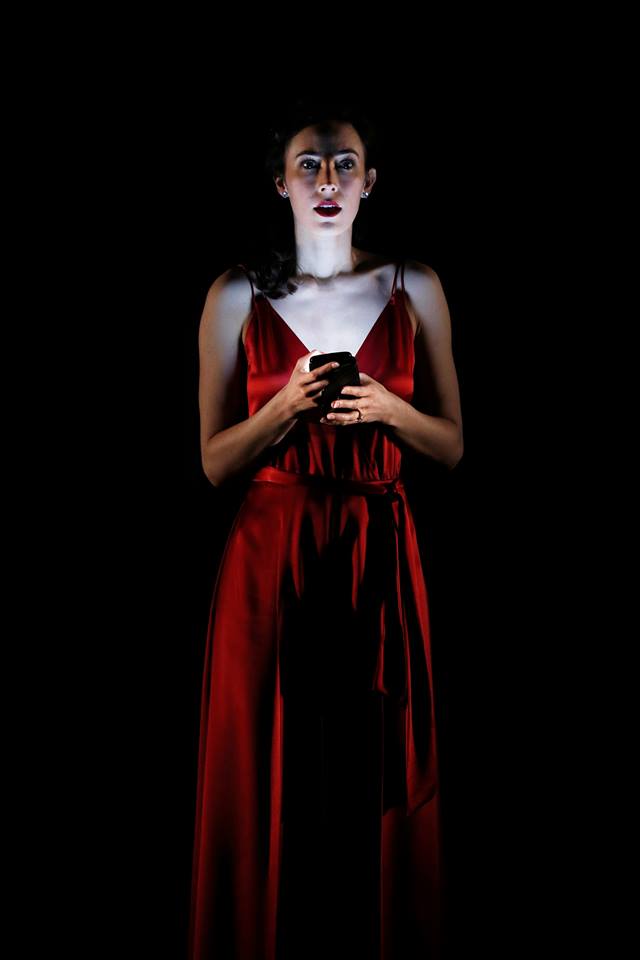 The play, written in 1606 expressly for the newly-crowned Scots King, James I of England, with his penchant for witchcraft, makes heroes of Scottish clansmen (with a bit of black voodoo thrown in for theatrics). Phillips’ prophetic witches are post-apocalyptic. They inhabit abandoned bus stops, or bomb zones, receiving their ‘strange intelligences’ via mobile phones, and lurking where you least expect them.

The cavernous set cuts a broad swathe across the Sumner theatre, filling its black vacuum of mists and vapours with Shakespeare’s spellcasting words. Rotating heavily, with jutting thrusts and cranking maneouvres, it is itself a mechanical beast, resembling the wheel of fortune which plagues the Macbeth household. Housing their gossip sessions in its designer kitchen, or public feasts with the King’s men, the scenes move from the domestic to the corporate, then to the field of battle. 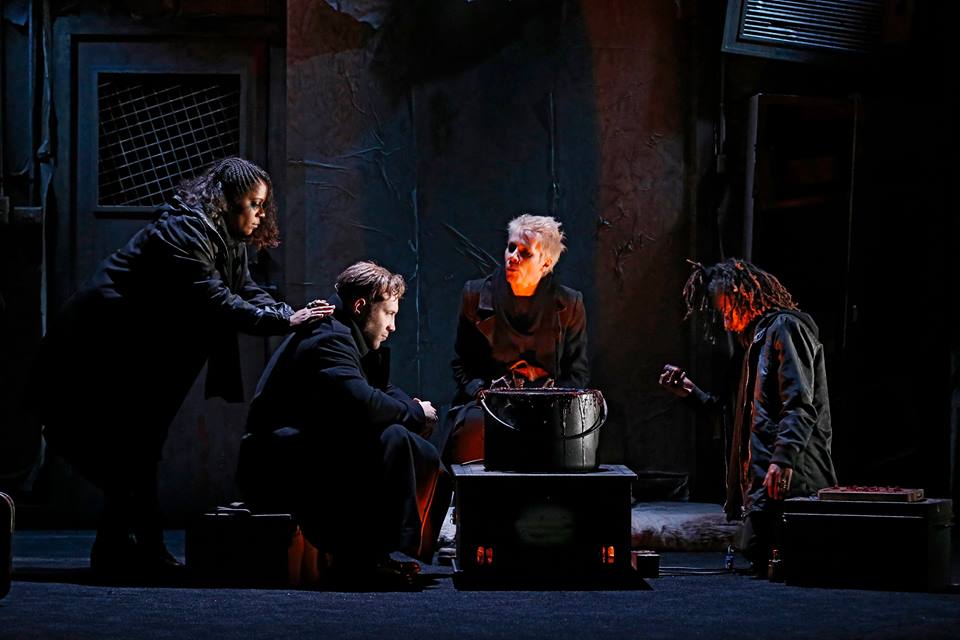 Jai Courtney fills his role, giving us a true blue Aussie battler Macbeth, complete with no-frills accent and army-fit build. He commands his stage every minute he steps on it and is ripe for the role. His Lady is beautiful and refined, a trophy wife and covert confessor, yet Geraldine Hakewell devotes attention to her slow unravelling and guilty conscience.

Highlights are the fight sequences, the superlative oral delivery of every performer, and the decadent militaristic costumes. A play 500 years old, couched in our present, speaking to us of possible futures — this is an epic night at the theatre not to be missed!