Adapted and directed by award-winning Gary Abrahams, a stellar cast is at his disposal, bringing this bodice-ripper to life on stage. The production team re-create the visual splendour of 1800s Paris, adding to the darkened mood with an original piano composition by Christopher De Groot.

In the tradition of early crime drama, this taboo tale from Emile Zola first appeared in 1867. It caused a scandal but set Zola’s career in motion.

Thérèse, a beautiful woman of Algerian descent, is forced to live with her aunt — and her new husband, her sickly cousin Camille. It’s a marriage of convenience: raised beside him as sister, she cannot feel passion for him. Instead, she falls for the charm of his workmate, Laurent, also an artist. They commence an illicit affair, pushing them to murder Camille. After the act, his death brings them only horror as guilt overwhelms, driving them to a double-suicide. 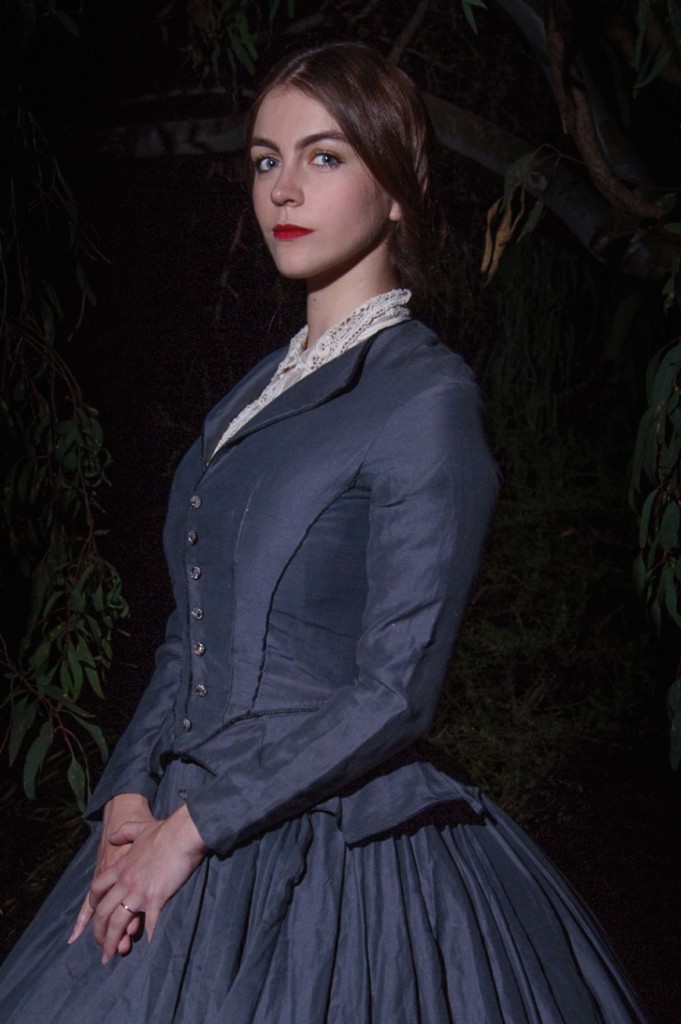 There is lots to like in this elegantly playful trip into the past. Jacob Battista’s set is a grimey marvel, the story acted out inside a shop-cum-dwelling with one half of the stage the retail shopfront, the other a boudoir. Costumes are decadently delightful.

The passion of early lust fast-forwards to the addictive compulsion of late affection as their furtive obsession reaches its demonic denouement. Women stood to lose much more than money when they traded their lives with men in an age before equal rights, legislative protection, and mandatory education.

Thérèse Raquin offers insight into the tradition of theatre thrillers, with a dose of romance and early feminism added. The deprivation of murderous intent takes us worlds away.

See more of Season 2017 at The National Theatre, St. Kilda, and catch up with Critical Stages’ 2017 touring programme.

Disclosure: The Plus Ones were invited guests of Purple Media.
Image credit: Dirty Pretty Theatre.