The Australian International Beer Awards have done the ‘hard work’ of awarding the best beers from Australia and around the globe. While it might seem like a dream job, any judge will tell you that tasting and scoring hundreds of beers is no easy task.

When the AIBA first started 25 years ago there were 124 entries. Now the awards are the largest annual beer competition in the world and hit a record-breaking 2,000 entries from 36 countries. 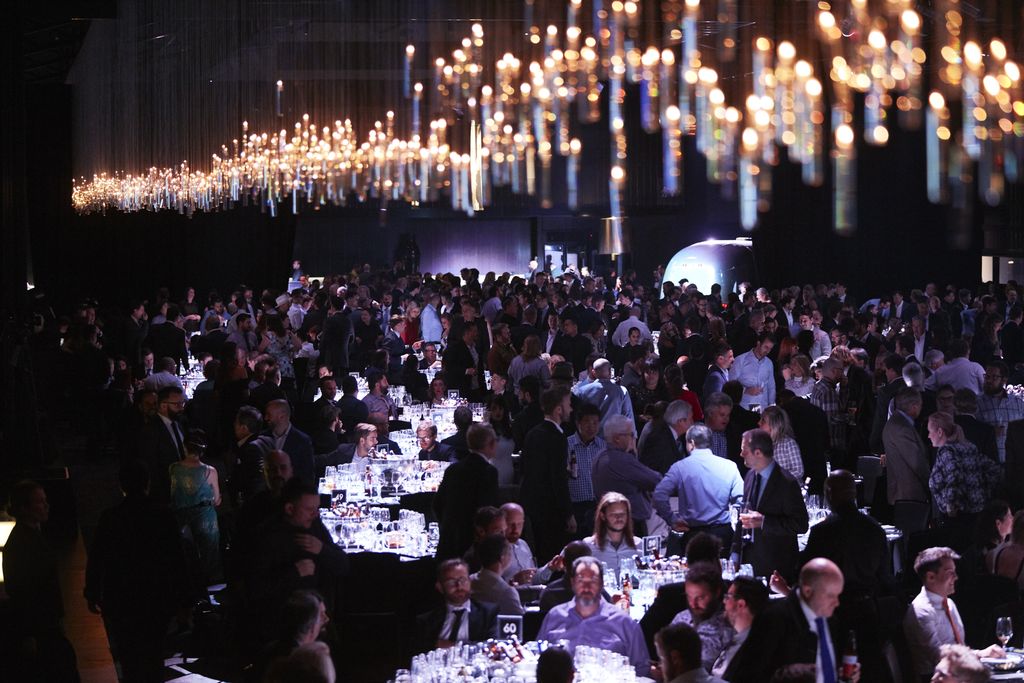 The awards ceremony is the night of nights in the Australian beer industry, as beer professionals swap their branded brewery t-shirts for formal wear. The event is predominately attended by industry employees, but tickets are open to anyone that would like to enjoy a three-course meal with matched drinks.

Plus each table is stocked with a random assortment of beers from the competition entrants. Our beer bucket held everything from a Japanese gruit (a beer made with herbs), to New Zealand’s Mac’s (a craft label from multinational company Lion), to an IPA from the Siem Reap Brewpub in Cambodia. 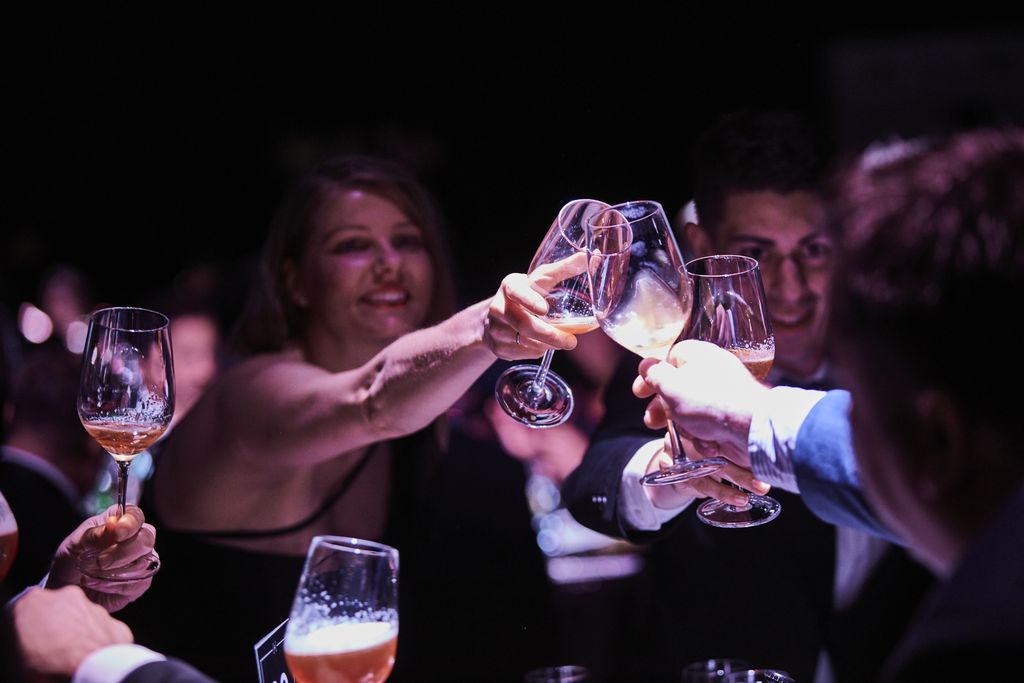 If you’re after high quality beer, the AIBA medal winners are a good place to start. AIBA judge and head brewer at Colonial Brewing, Ash Hazell, explained ‘…gold medal beers are rare. They are truly exceptional beers that exemplify the style and are technically flawless. Basically, at a pub you would enjoy a pint of a bronze medal beer, order another of a silver winner, [but] drink a gold for the rest of the night.’

(To put it in perspective, there were 307 entries in the speciality beer category, with only nine gold medal winners and one coveted championship trophy.) 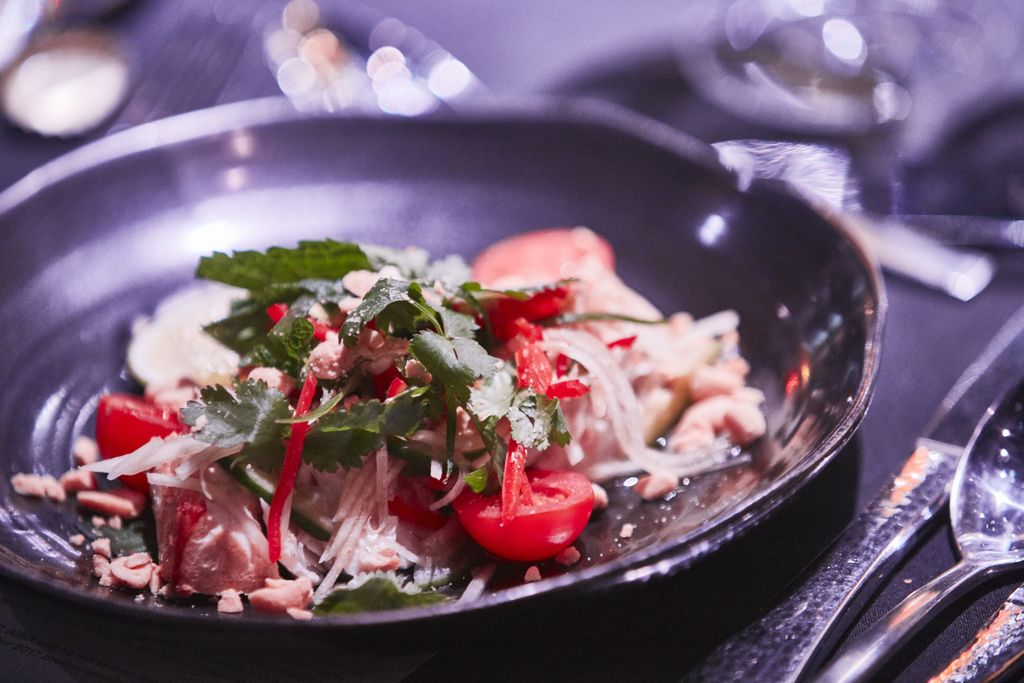 Of the 2,000+ entrants this year, a select few rose to the top. Balter Brewing picked up the most trophies of the night, with awards for Best New Exhibitor, Best International Style Pale Ale, and Champion Medium Australian Brewery. An impressive showing, considering the Gold Coast brewery released its first beer just over a year ago. Locally, there was a lot of love for Victorian brewery Exit for their best Amber Ale win along with Two Brothers for their best Australian Style Pale Ale and best Low Alcohol Beer. The big breweries won some major awards too. White Rabbit (owned by Lion) won Champion Australian Beer for their White Rabbit Ale and Mountain Goat (parent company Asahi) won both best IPA and best New World-Style Pale Ale.

Melburnians also had the opportunity to meet some of the international winners during Good Beer Week. Representatives from the U.S.A.’s Firestone Walker participated in talks and tastings around town. Closer to home, Deep Creek Brewing Co. proudly carried their Champion Small International Brewery trophy back to New Zealand after an entire week of events. 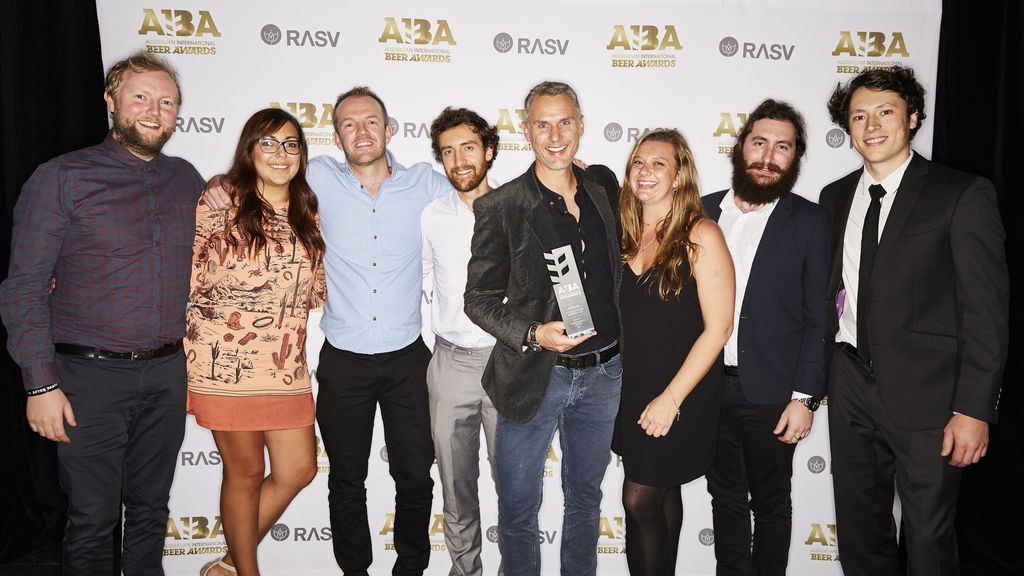 A full list of the winners is available from the Royal Agriculture Society of Victoria. Congratulations to all!

The Royal Agriculture Society of Victoria hosts a number of events throughout the year featuring Australian food and drinks.

Disclosure: The Plus Ones were invited guests of RASV.
Image credit: RASV.