Who doesn’t love a good secret, especially when it involves live music?  When I was invited to the exclusive performance of Bradley Stone’s first album release ‘On the Moon,’ I was intrigued by the mystery of it all.  Kept in suspense, the location was announced a day before the event.  Lucky for me it was in North Fitzroy, a ten minute walk away from my home. I felt the stars were aligned for me that Sunday evening. Hosted in a cozy warm living room in a family home, guests were encouraged to bring drinks, snacks, blankets and cushions. I cuddled up with my date and a bottle of wine and we made ourselves comfortable.  A sold out show, the 20 patrons lounging on couches and seated on the floor set a snug atmosphere. The three legged dog that pranced around greeting the invitees filled the soul. I truly felt at home. 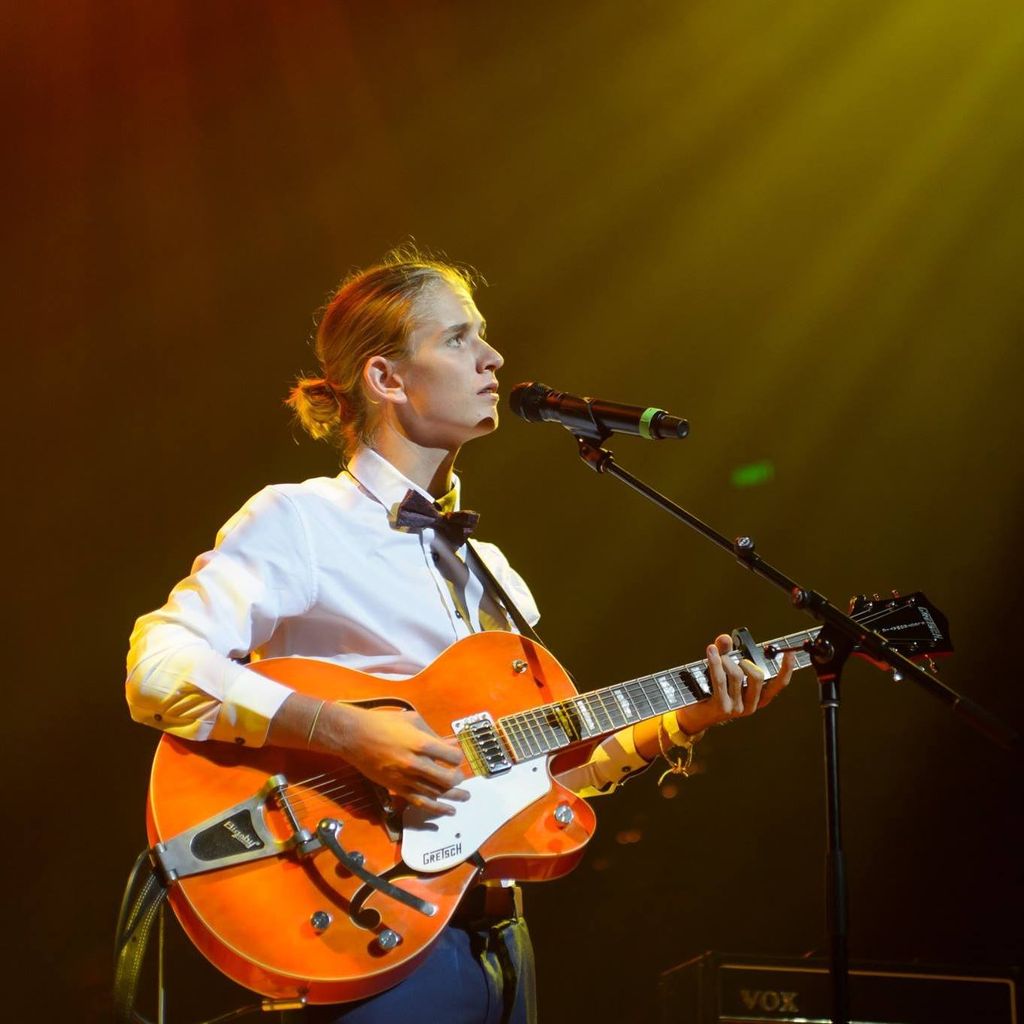 Warming up the front of the house was opening performer Fraser Telfer, a local from Geelong. The silent room was perfect for his acoustic folk sound. Fraser has sky rocketed up in the Melbourne music scene with his raw talent. He’s a self-taught guitar player, writes his own songs and on top of that he’s quite charming (we had a brief chat after his set). 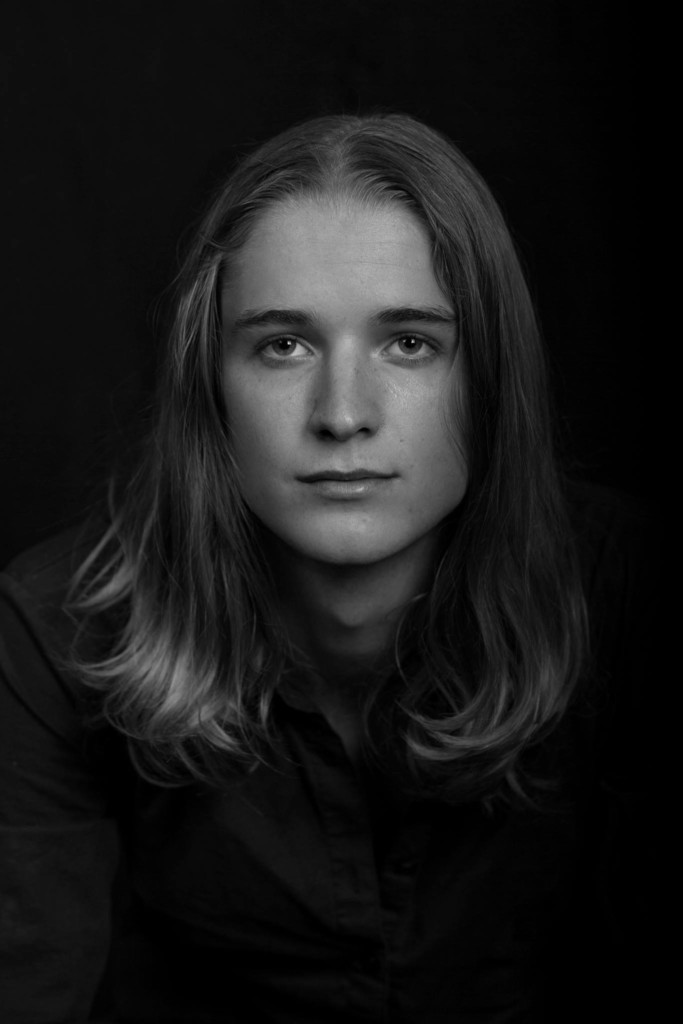 No big egos here, despite the fact that the man of the night has played at the Sydney Opera House, and his ‘Moon Tour’ has already sold out in both Melbourne and Sydney.  His sound is beautifully sombre. He lost his dad to cancer and was living on the streets, busking in Byron Bay to survive.  Bradley sings about his hardships, but his voice is so dreamy they don’t sound sad. They have a lightness about them, a crisp, sonorous, clean tone. A Cinderella story, I hope he gains as much momentum as Tash Sultana (she comes from similar roots).

I was ‘over this moon’ at the secret Sunday session with these two Aussie talents. (I didn’t want to use that lame cliché, but was too tempted with the space theme going on here to stop myself).  Sitting so close to two youthful talented musicians, both easy on the eyes, it was hard not to get a little ‘star struck’ (there I did it again).

And for Fraser Telfer:
https://www.facebook.com/frasertelfermusic/