The Royal Exhibition Building has hosted scores of events since its construction in 1880 — from rock concerts, to an aquarium, to an indoor Ferris wheel. But there’s never been anything like The World’s 50 Best Restaurants Awards.

The biggest culinary players from around the globe gathered for the Oscars of the food industry. (Just like a Hollywood event, the red carpet was rolled out with paparazzi and a press pen.) 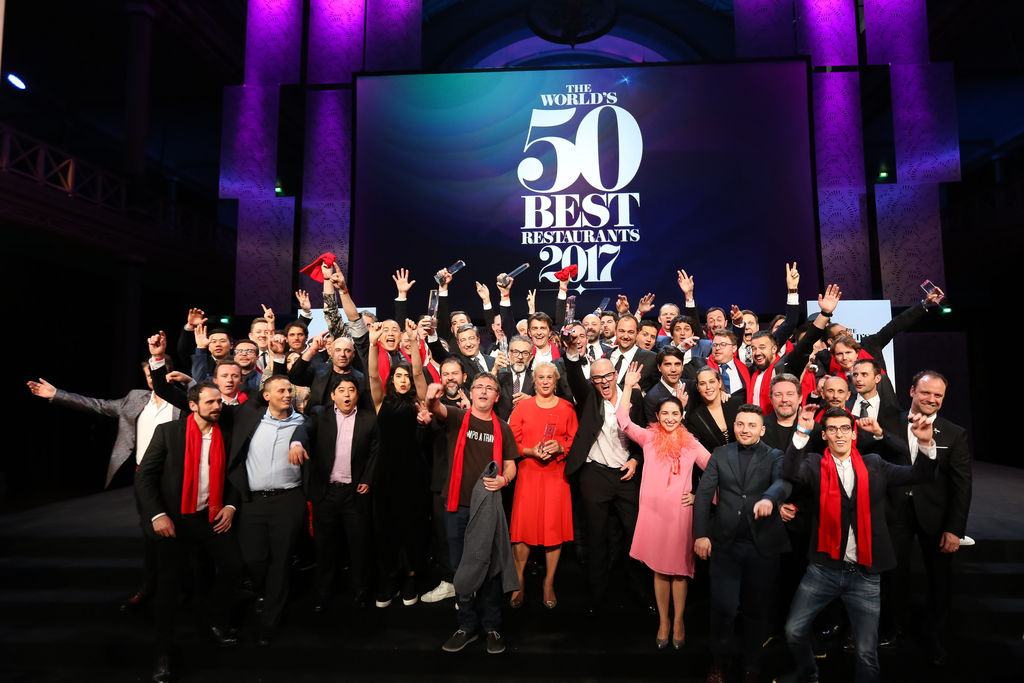 The broadcast reached record viewership around the world. While closer to home, a live viewing party in Federation Square featured comedians, musicians, and food trucks serving up Victorian produce.

Inside the Royal Exhibition Building, the sponsors rose to the black tie occasion. Men in tails and white gloves served S.Pellegrino. Silestone fashioned chocolates to resemble their marble countertops. Calia provided caviar samples. Melbourne Gin Company represented with their Australian gin featuring native botanicals and flavours that can’t be found anywhere else in the world. As for the guests, there were enough Michelin stars in the building to create a new constellation. 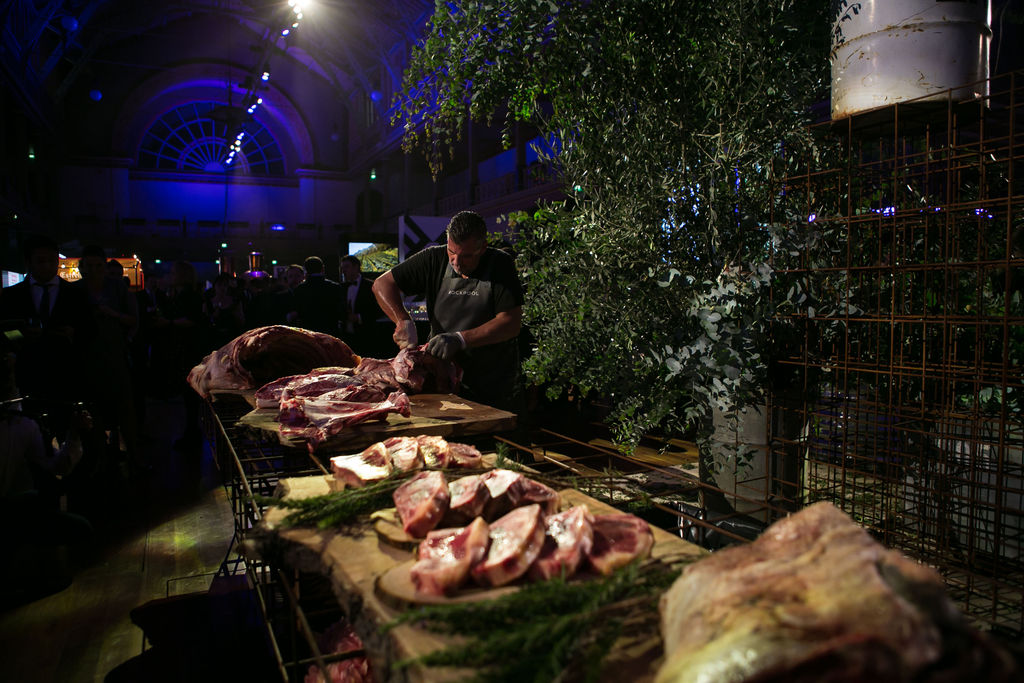 Melbourne is the second city outside of London to host the prestigious awards. (Last year’s ceremony was in New York.) The home crowd was ecstatic when regional Victoria restaurant Brae, cracked the top 50 list and scored a place at #44. Melbourne’s Attica gained a spot at #32 (one higher than last year). 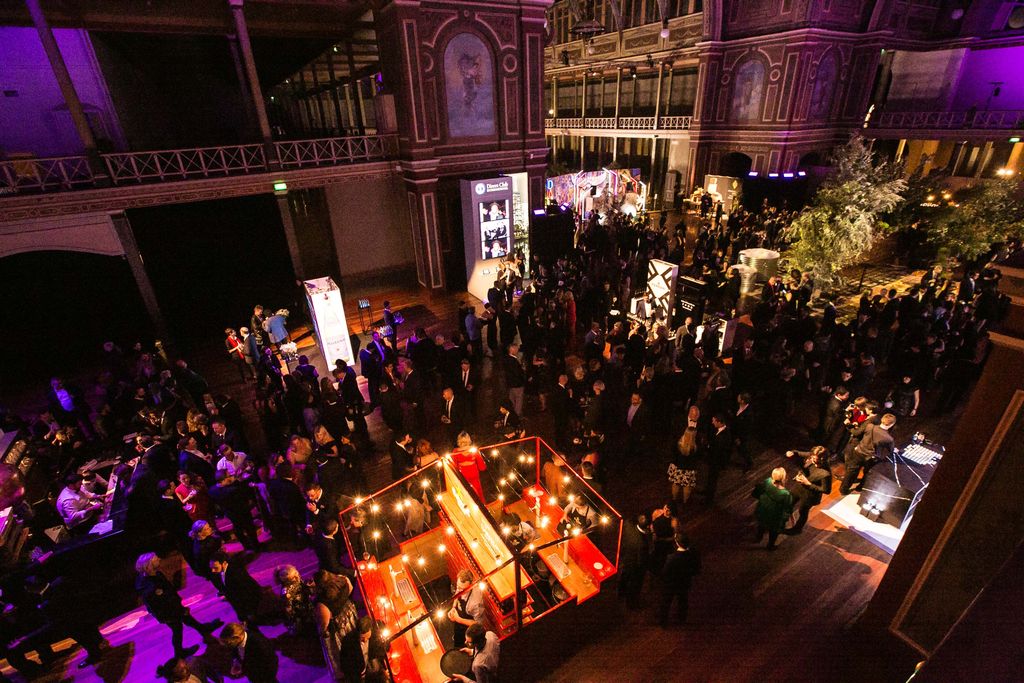 In a win for the U.S.A., Eleven Madison Park of New York claimed #1. (The restaurant debuted on the list at #50 in 2010 and came in at #3 last year.) In a position usually dominated by Europeans, Eleven Madison Park is the first American restaurant to win No. 1 since 2004. Chef Daniel Humm stated that everyone is inspired by each other and ‘today to be part of that conversation that people might be inspired by us, that’s really special’. 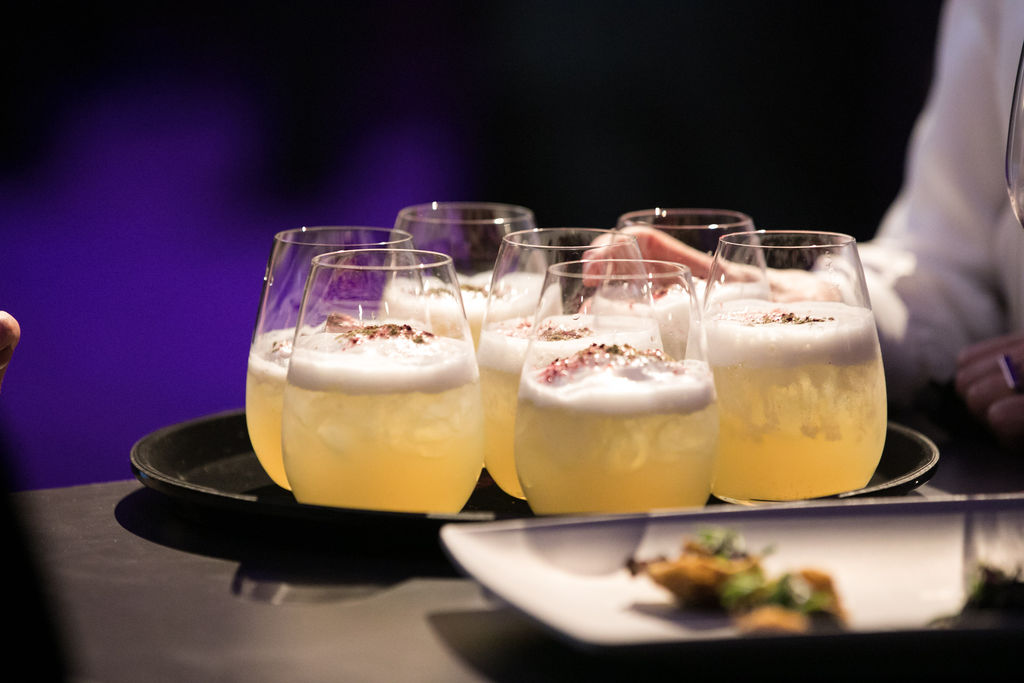 The party continued at the after-afterparty at The Alfred. Spirits were high, the spirits were flowing, and the DJ was spinning. (With champagne and dancing on the bar.)

The World’s 50 Best Restaurants Awards was ‘the’ party of the food industry, and Melbourne rose to the occasion.

– Jenny
Jenny S. is an event adventurer who loves exploring the Most Liveable City in the World.

Catch up on all the news at www.theworlds50best.com.

Disclosure: The Plus Ones were invited guests of Hatching Communications.
Image credit: The World’s 50 Best Restaurants.