April is shaping up to be a jam packed month! Have a look at our Top 10 to see what to scribble in your diaries.

Whether it’s indulging in burgers and beer at Meatstock, raving at Transgenre, or sipping on red wine to celebrate World Malbec Day there is something for everyone this month.

The Peninsula Picnic (1 April)
Head down to the beautiful Mornington Racecourse and indulge in a day of live music, with food and wine provided by the best local restaurants and wineries. This boutique festival is not to be missed.

Transgenre (2 April)
Howler, Melbourne’s multifaceted arts hub hosts the 2nd annual Transgenre festival this April. Bringing together a lineup of forward thinking artists who are not pigeonholed to one specific genre, there truly is something for everyone at Transgenre. 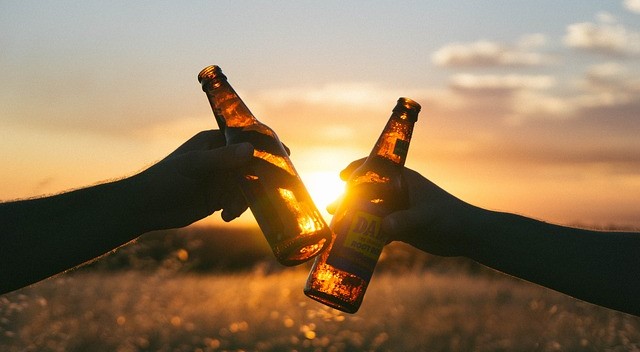 On the Bend/On the Mend (2 April)
Celebrating Melbourne’s two holy grail’s – Coffee and Beer! Six local breweries and six local coffee roasters collaborate to create some trailblazing drinks. What more could you want on a Sunday afternoon? Live Music? Don’t fret, they’ve got that covered too. 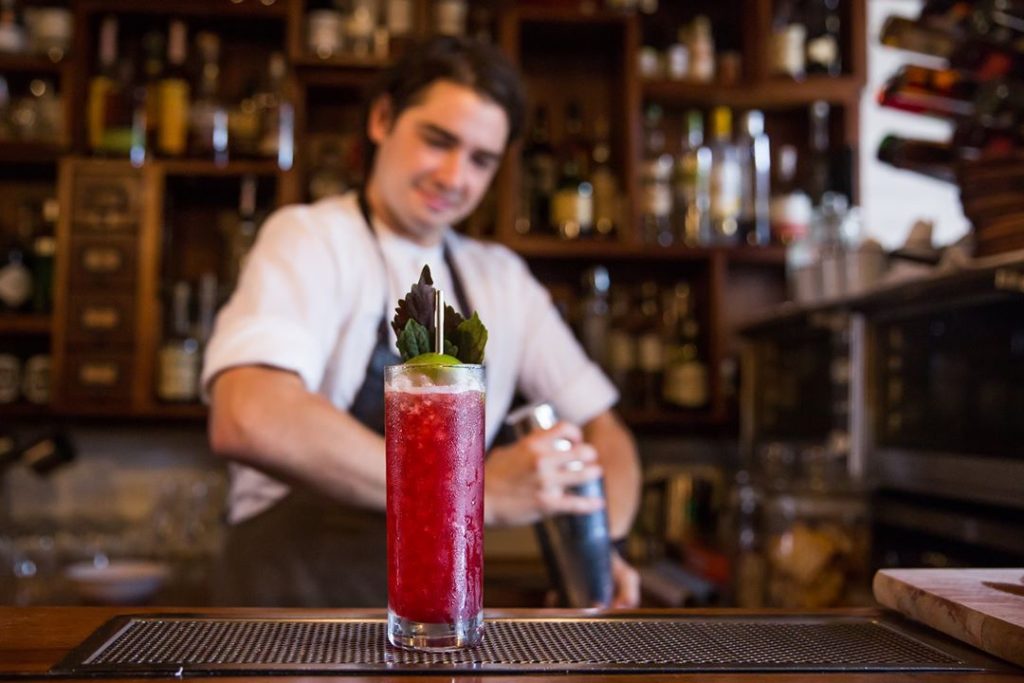 High Spirits by Winning Tastes (6 April)
Melbourne’s most talented mixologists join together for the most exclusive cocktail event in the city. Meet the cocktail creating geniuses behind these fabulous drinks and most importantly sample their creations!

Pentridge Festival  (8 April – 9 April)
This year marks the 20th Anniversary since Pentridge Prison closed its doors. The festival celebrates the buildings new purpose as a community focused space. The perfect event to get a group together and soak up the vibrant atmosphere. 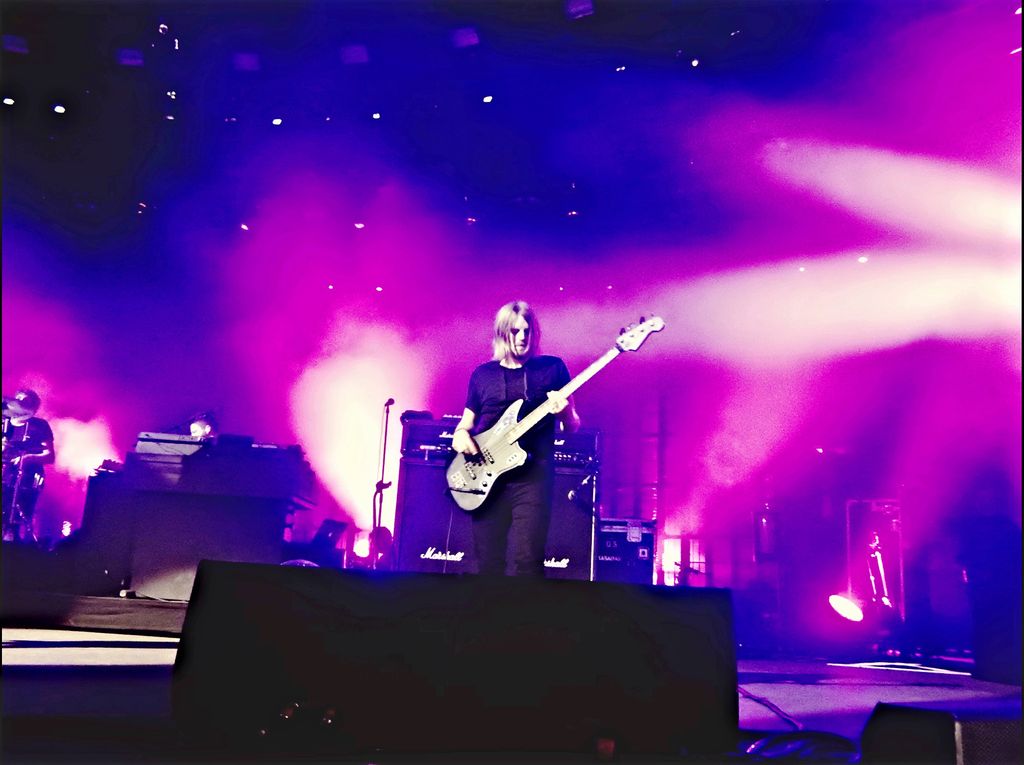 ‘Step On’ Britpop/Madchester Launch Party (15 April)
If your idea of a good night is dancing around and lip syncing to The Libertines and Kasabian then ‘Step On’ was made for people like you. Paying homage to the Brit-Pop, Indie and Alternative scene that blew up in the U.K. in the 1980s and 1990s, this night is all about drinking and dancing the night away.

Meatstock – The Music and Meat Festival (22 April – 23 April)
Two days of craft beer and the best BBQ trucks in Melbourne pair with live bands to set the tone for this super chilled out weekend. 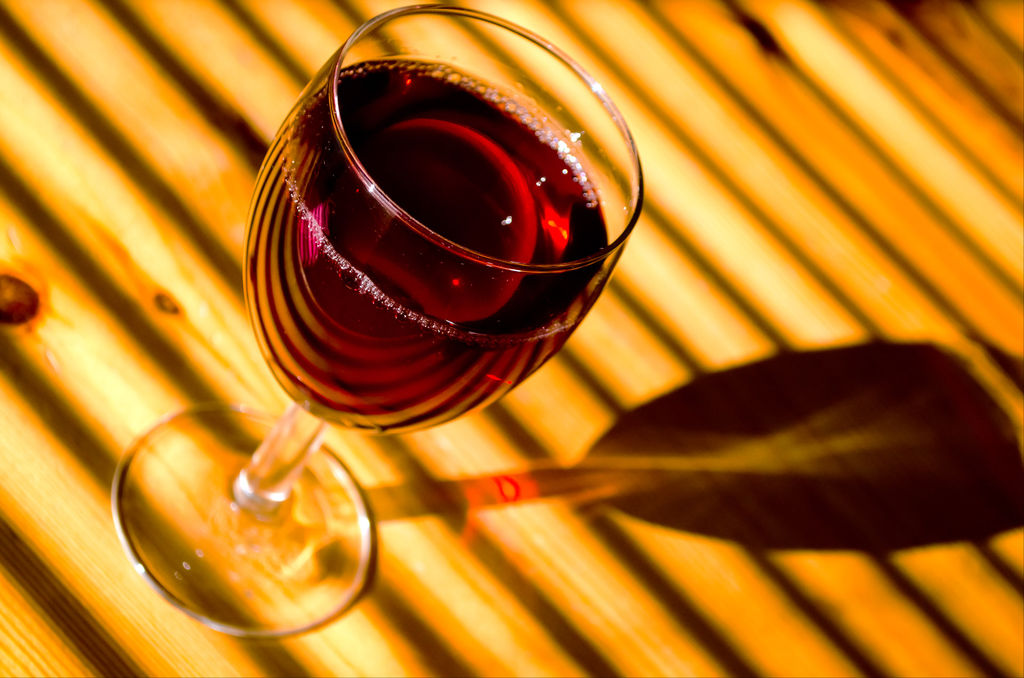 Gauchito Gil’s Malbec Day (23 April)
A whole day dedicated to our favourite red wine. Celebrating varieties from Argentina, the homeland of Malbec, as well as the respected Australian varieties of the grape. Enjoy a glass or two with friends!

Feast of the Deceiver (27 April)
Want to do something unexpected this April? This immersive dining experience might just be the ticket. Indulge in a six course dinner whilst taking part in live game theory where you decide who you want to be. Sounds intriguing! 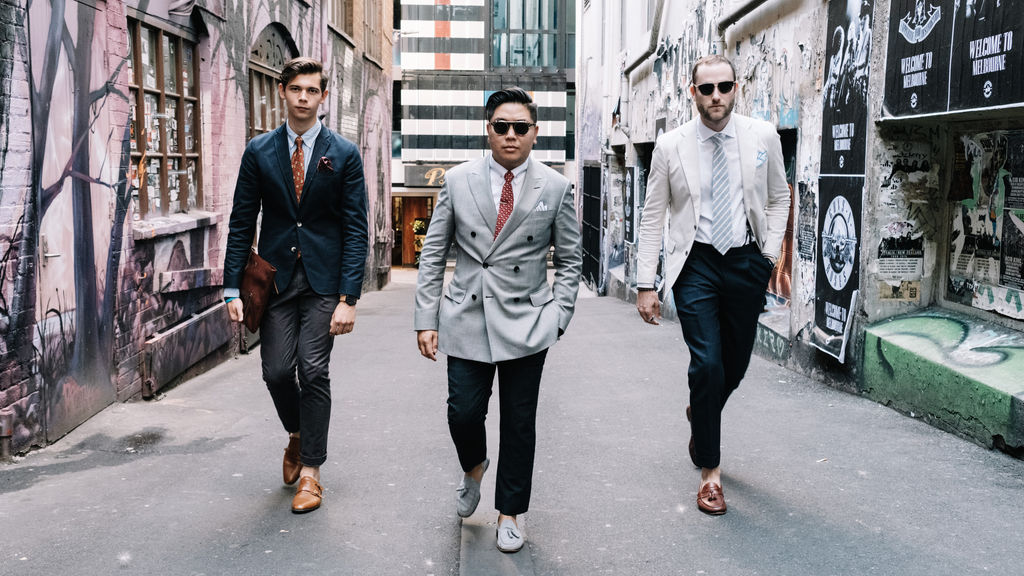 The Dappertude (29 April)
Local and International brands come together to bring a dapper selection of products, as well as workshops in suiting, grooming and accessorising. For the image conscious men in Melbourne. Win a double pass!

Ginger Pride Day (29 April)
Why not get a bunch of gingers together to embrace their pale skin, red hair, and freckly faces. Spread the word to all your ginger friends!