Sea Salt began in unusual circumstances. As owner Nick Fragoulis recanted on the night, ‘It was kind of an accident’. Having plied his trade as a fish monger for a couple of decades Nick was offered Sea Salt restaurant on Lygon Street, Carlton in a bankruptcy settlement. My immediate thought was how many fish does a store maketh…? As a wholesaler of fresh seafood to some of Melbourne’s finest restaurants, Nick was faced with the question of whether he too wanted to enter the trade.

With much trepidation, a lot of heart, and now a decade of restaurateur experience under his belt, the Sea Salt locale is thriving. So when the lease next door came on the market he was faced with another decision — do we take on a much larger footprint?

It sounds like Nick needed a fair amount of convincing. The building made in 1912 was literally disintegrating from the inside and the investment required to restore it was substantial.

Needless to say, Sea Salt Sushi has now well and truly arrived. The restoration was headed by his daughter Serena and her husband. White-washed walls, timber, and a green wall change the vibe of the venue while still keeping it casual. 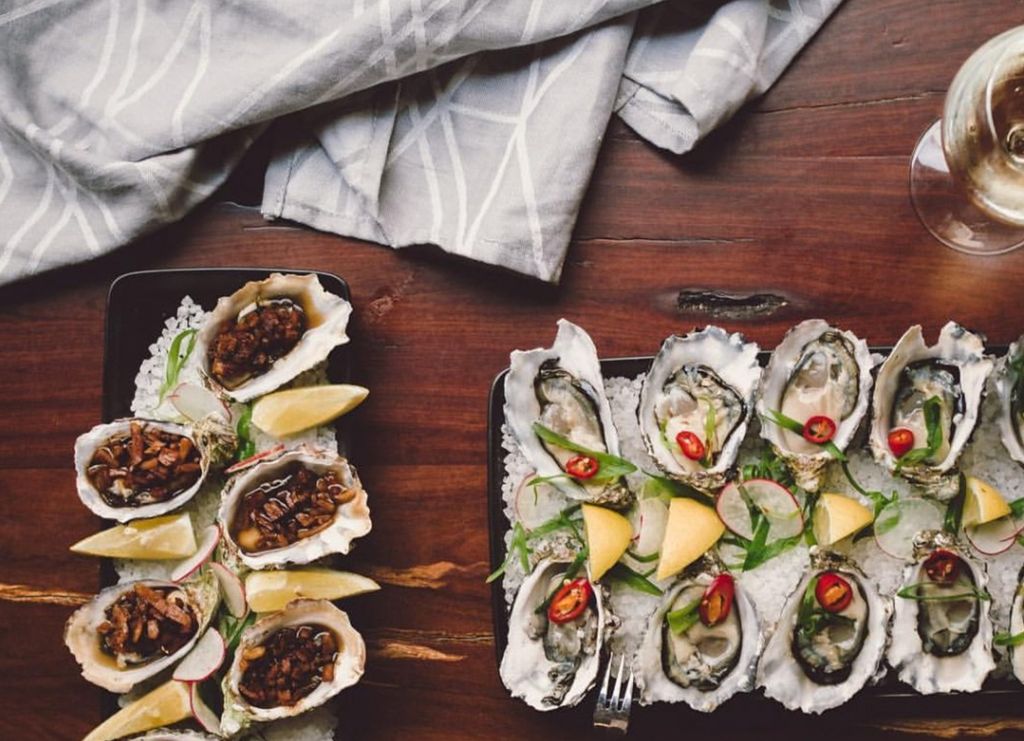 The restaurant now also sports a commanding sushi smorgasbord, and on the night the sushi was the feature item. We were treated to a veritable feast of sushi. Including the on-trend ‘sushi donut’. 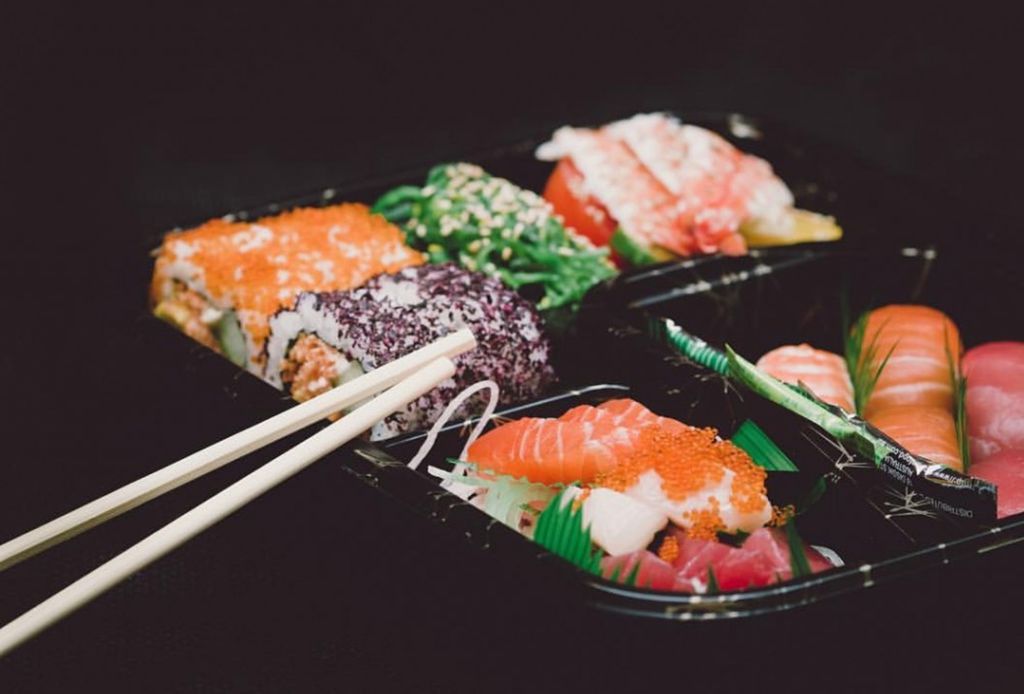 It’s easy to be cynical about on trend food (and I for one was about this particular one), but when they came out you couldn’t help be impressed. The care that goes into each one is immense (yes you can pick them up and eat like a donut – if you were wondering). Better yet at $6.50 a pop they are a steal!

If you haven’t had the chance to try one of these head into Sea Salt Sushi. Then stay a bit longer and try out their cooked seafood range.

Disclosure: The Plus Ones were invited guests of True Tribe.
Image credits: Sea Salt Sushi.

Top 10 Events in Melbourne April 2017: Dates for your Diary

Irish Film Festival 2017 – The Plus Ones’ Guide