When we went to Royal Stacks last year we were promised a new era of Melbourne burgers on a scorching hot summer day. After a year of operation, a new location in Brunswick and 10,000s of very happy customers we can safely say it has been a job well done.

Dani and the team have cemented Royal Stacks as one of Melbourne’s premier fine-burger destinations. Mercifully during my Dry January the team’s fabulous selection of milkshakes was on full display. French Vanilla is a favourite, and, I realised, a great way to wash down a burger or two. 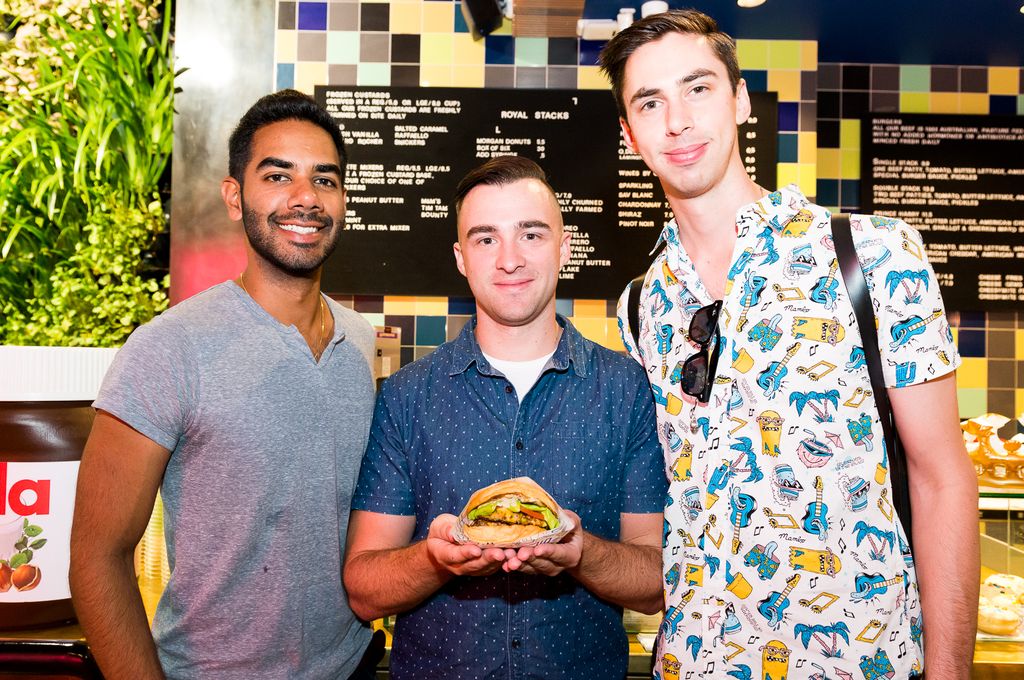 Miss Elizabeth, a truffle mayo-infused inspiration, was first down the hatch and a burger of such tastebud tantalising pleasure that I just want to have more and more. I have a saying when it comes to food: Truffles always make it better. Burgers, it seems are no exception.

Prince Harry was second on the list. The cheese really shines through with this burger and it makes for a worthy contender to Miss Elizabeth. 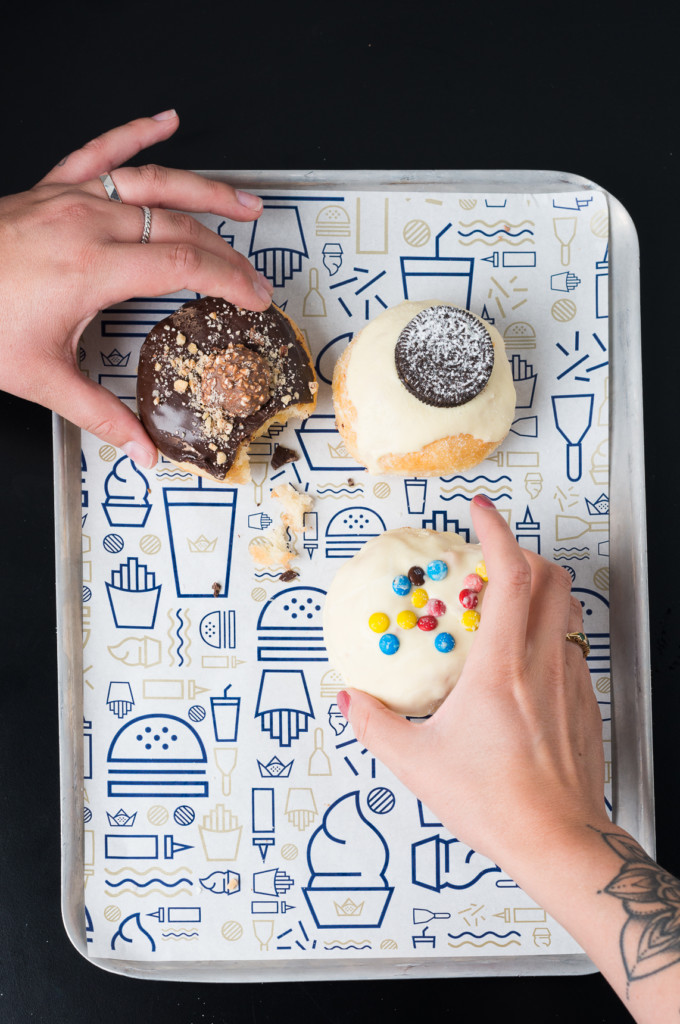 Did I mention that Bistro Morgan, Melbourne doughnut empresarios (which just opened a permanent shop), are now also permanently providing their delectable doughnut fare to all Royal Stacks patrons? Make sure to finish with an Oreo-topped orb of bliss on any Royal Stacks venture herein. 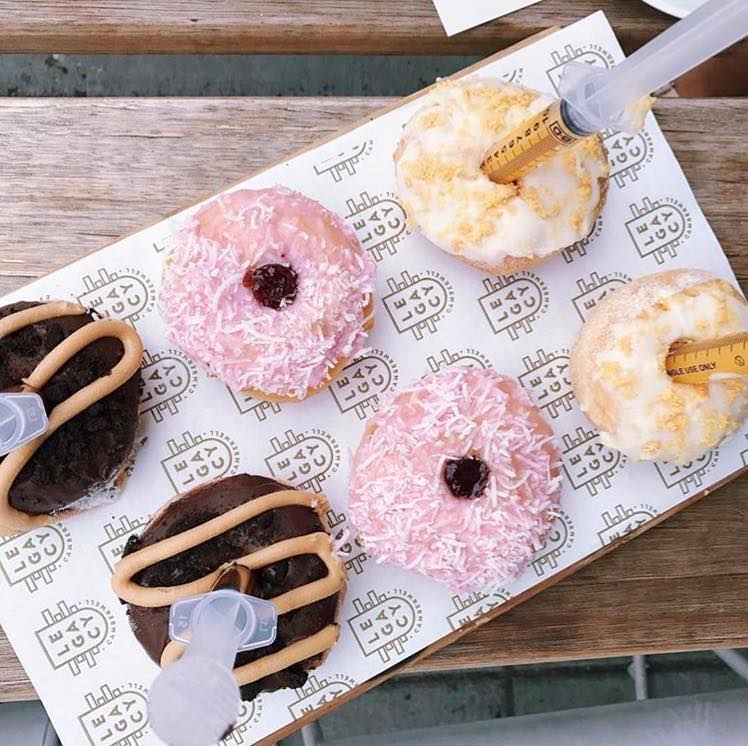 Personally, I’m trying not to make Royal Stacks a bi-weekly habit, but those truffle mayo burgers are just so…

Disclosure: The Plus Ones were invited guests of Zilla & Brook.
Photo credit: Carmen Zamitt & Royal Stacks.

Outside: The Cloud – interactive puzzle game and adventure