Burgers. In the U.S., they run the gamut of eating options. In Australia, we have experienced mostly the regrettable low-end varieties. It has been great to see that in recent years a few chains have appeared which have been looking to expand our access to better quality relatives in the burger family. Given the opportunity to attend the opening of the new burger joint Royal Stacks, billed to ‘revolutionise family dining’, I leapt at the opportunity. 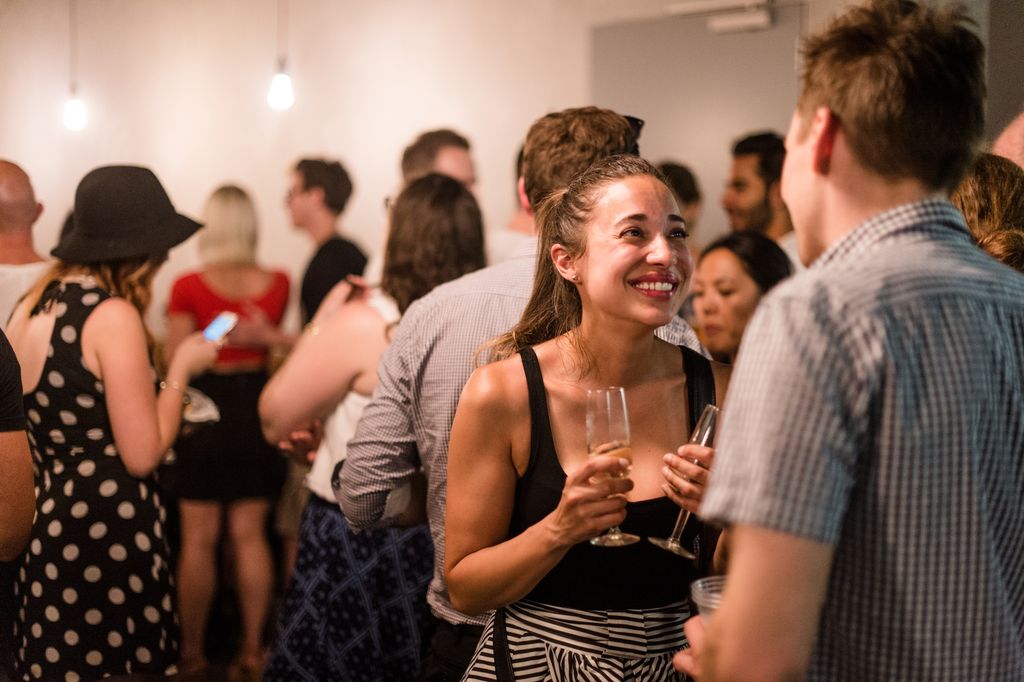 I must admit to some hesitation when Melbourne powered through 42 degrees that afternoon. Would it be worth it? Would they cope? Would the air conditioning cope? This would certainly be quite the challenge on launch night. I headed into town, eventually discovering a mysterious wooden door at 470 Collins St, behind which was the answer to all my earlier questions: ‘Yes!’

While the restaurant doesn’t present a big frontage to Collins St, it stretches a long way back and can hold a pretty big crowd. It soon became packed, but friendly staff managed to provide endless supplies of wine, beer, cider and, of course, burgers to the thirsty and hungry throng. Plus, there was a DJ down the back. Along with the waves of burgers that appeared, so did tasty little cups of chips, (aka shoestring fries) and potato gems (‘tater tots’ to Americans). Then there was gelato too, from St. Kilda’s 7apples. That was definitely appreciated. 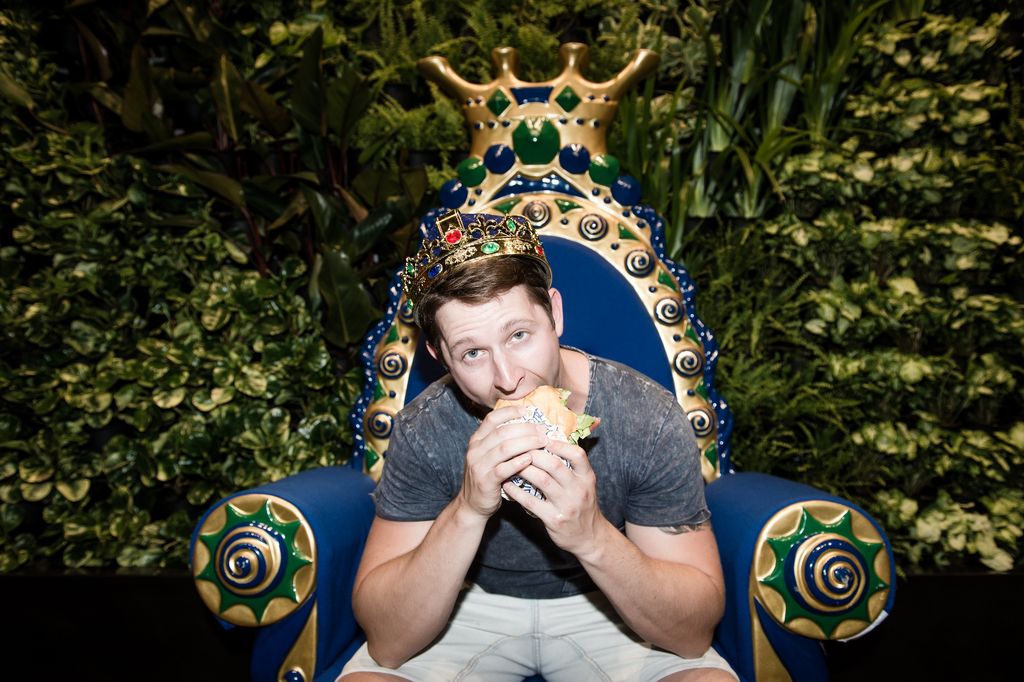 Everyone was pleased with the burgers, many of which have quaint names of a royally-inspired nature. (I wonder if it’s a play on the American love of the royal family?) The ‘Miss Elizabeth’ boasts truffle mayo, while the ‘Prince Harry’ comes with a topping of horseradish. ‘The King’ is topped off by none other than a mac’n’cheese croquette. While an Australian pasture-fed beef patty or two occupy the centre of most of the burgers, there is also the ‘Queen Bee’ with a chickpea patty, which made a delicious vegetarian alternative.

What a successful night! Royal Stacks filled a ton of people with tasty, enjoyable food and drinks. Looks like a worthwhile addition to that part of town.