Donut, or work of art? I can’t decide where Bistro Morgan‘s scrumptious creations fit. You know those extreme donuts that have been popping up in Melbourne’s trendiest cafes? They’re covered in marshmallows, Oreo Cookies, and Fruit Loops with salted caramel-loaded syringes hanging out of the top, ready to inject you with a serious sugar hit. 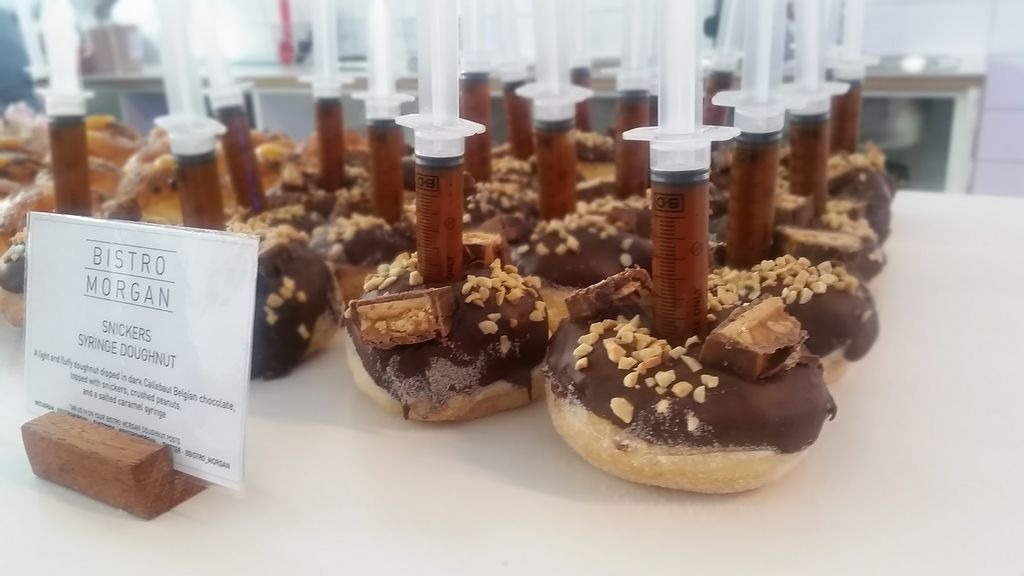 Morgan Hipworth is the mastermind behind these delectable pieces of art, and he just opened his own shop in Windsor, Bistro Morgan, serving up handmade donuts and milkshakes. Did I mention Morgan is only 15?  Morgan taught himself to cook at the age of seven.

‘I was watching MasterChef, and I thought, if they can do it, I can do it’, he says. Every weekend, he made elaborate three-course dinners for his parents and grandparents, and would serve them in the front dining room of their home. That was the beginning of Bistro Morgan. 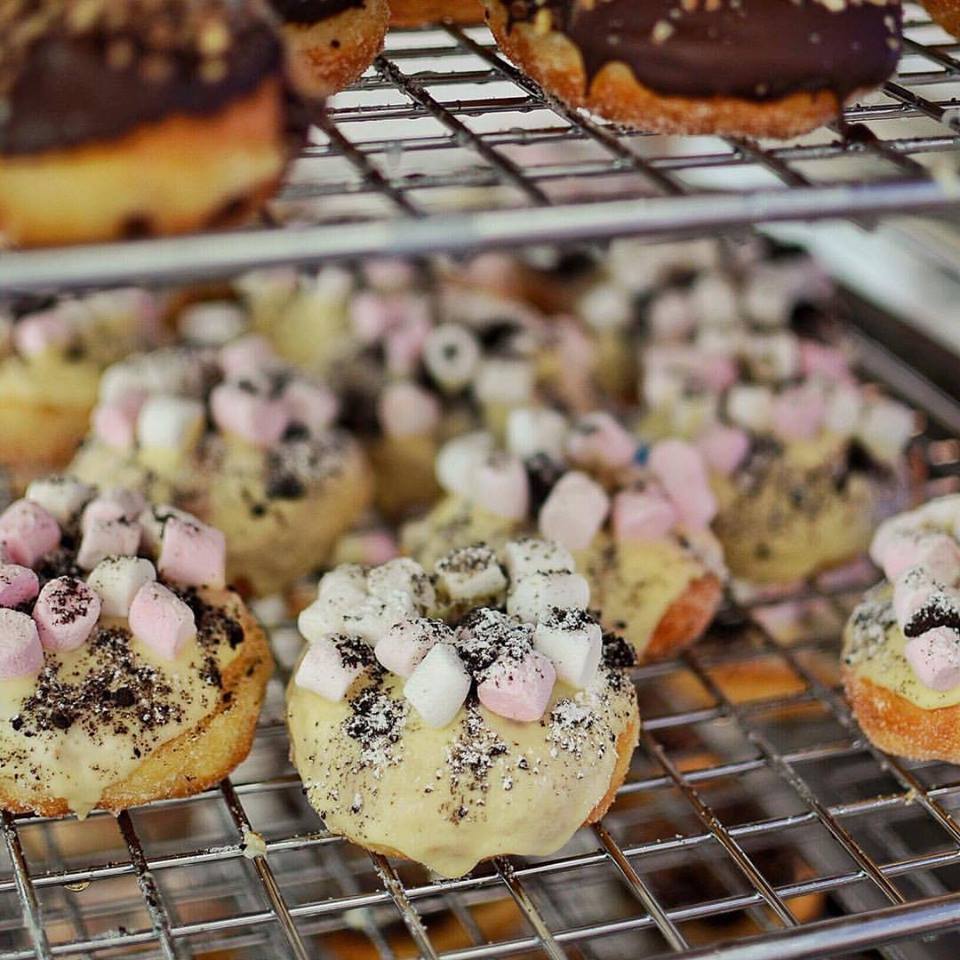 Morgan has been supplying donuts to select cafes in Melbourne for the past year. He makes up to 1,000 donuts each weekend – all by hand! With the increasing demand and large success of his brand he decided to open his own shop at 190 High St in Windsor. 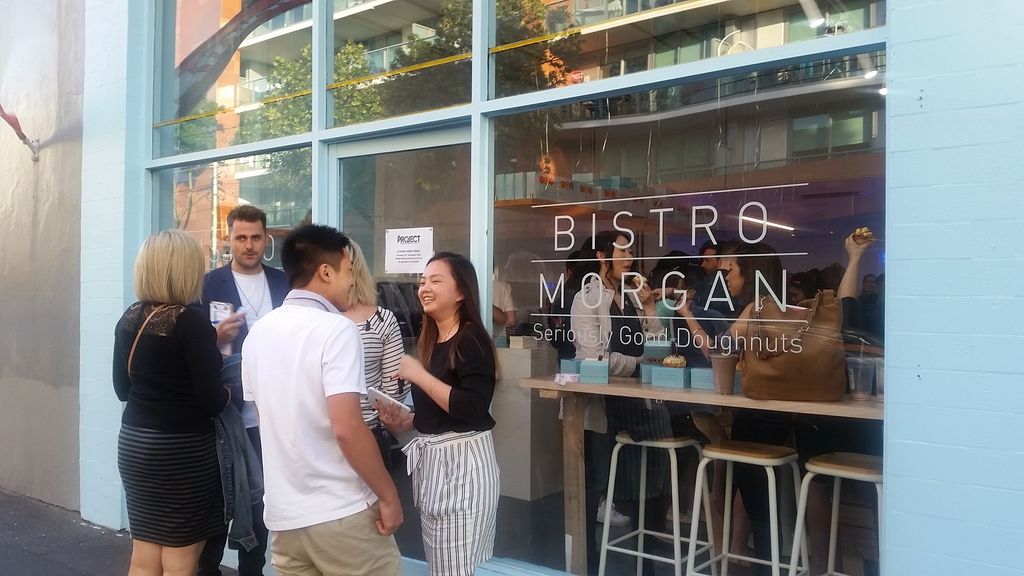 There’s a marble countertop spanning the length of the shop, covered in donuts. Peanut butter jelly with popcorn, Ferrero Rocher, Fruit Loops, Snickers syringe donuts, and more! It’s like my favourite childhood game, Candy Land and Alice and Wonderland had a lovechild sweets shop. It’s surreal and I have to ask myself, ‘is this real life?’ 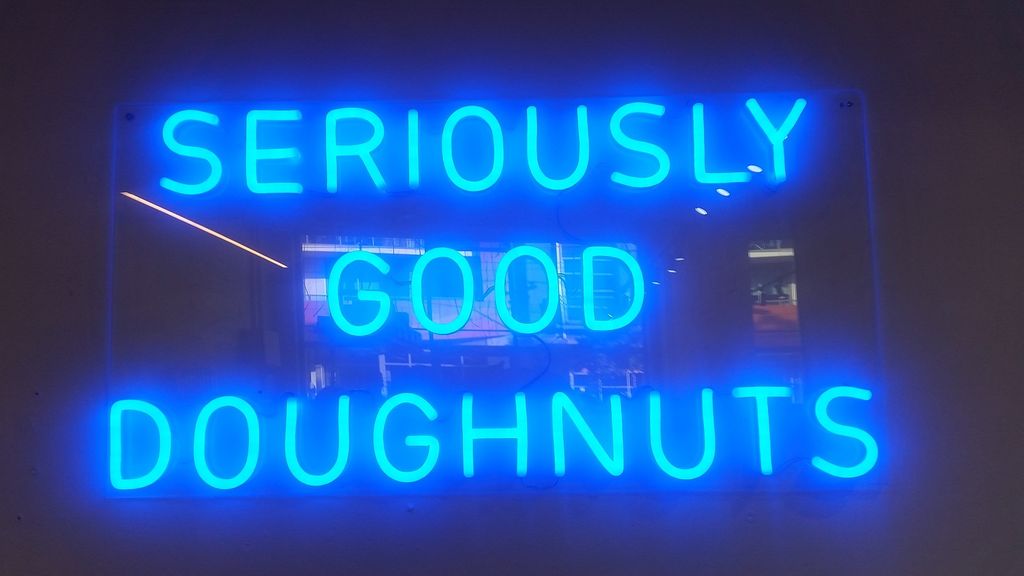 I can only imagine what the Bistro Morgan shop is like on a Sunday morning — or how far Morgan will go, seeing his success at such a young age.

Use the code Morgan10S to get $10 off your first order of Bistro Morgan via Uber Eats and the code BISTROROO for $10 off Deliveroo.