Sexpo creates an adult carnival in what is certainly the most unusual use for the Melbourne Convention and Exhibition Centre I have seen. (The carnival part is literal – with sexual themed rides, games, and showbags.) The tone was set for the evening when upon arrival we were offered samples of ice cream topped with flavoured lube.

My plus one and I soon found ourselves at the main stage where MenXclusive were showing off their abs and tearaway pants. (A decision was quickly made to include a visit the ‘ladies lounge’ to get a closer view of the hotties later.) There were numerous female acts as well, including Miss Nude World’s halo-themed strip performance. 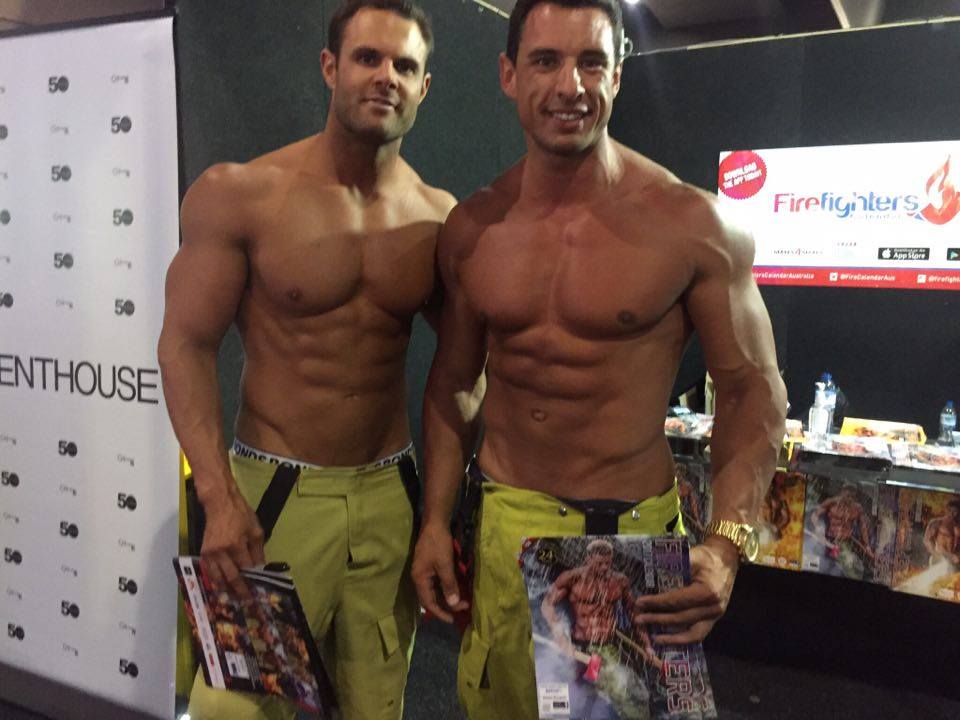 Wandering through the merchants’ booths revealed everything from whips, sex toys, and condoms to paintball, inflatable hammocks, and live tattoos. At one point a woman selling penis-shaped candles placed one under our noses and encouraged us to ‘smell my dick’.

As an added bonus, you might walk by the giant television screens and see a replay of your co-worker competing in the amateur strip competition. Which may or may not (*cough* totally did) happen on our Sexpo escapade.

Sexpo runs yearly in Melbourne and Sydney. Make sure to go next year for a fun dose of adult entertainment.