As November draws to a close, we look over the month of crazy-awesome events and sign in bliss. We’ve done it all this time, from attending the opening of a new store on Smith Street, to checking out international fashion-as-art, to celebrating a new vintage of grapes.

Read on for details. 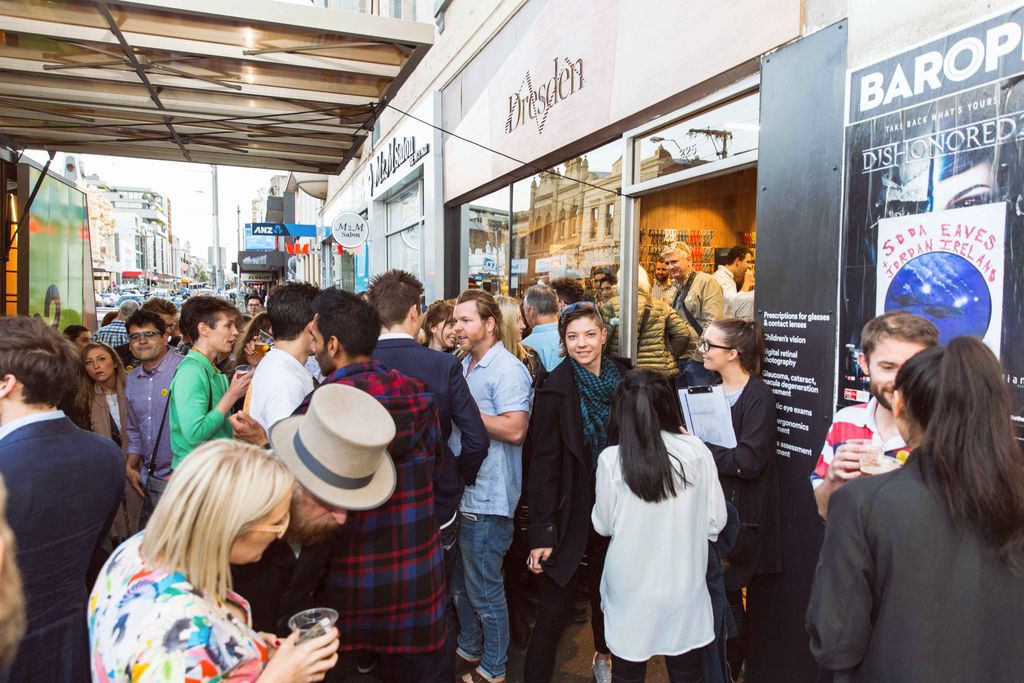 What to do when you’re offered to attend a party with Carl Zeiss. First, ask who that is! Herr Zeiss was an innovator in the field of glasses and is widely credited for the use of high quality lenses in microscopes and cameras. Unbeknownst to me, he also died in 1888…

Dresden is a new kid on the block on the Smith Street, Fitzroy strip. It is a eco-friendly manufacturer of prescription or casual glasses that use the modern Carl Zeiss company lenses. On a balmy Melbourne evening, Dresden’s fellow retailers wanted to make sure they felt welcome with nothing else than a willkommen party. Biggie Smalls, Stomping Ground, and Lazerpig provided the goodies.

We were treated to a special visit from Carl Zeiss himself…err, or his great, great, great grandson. Zeiss left the earthly realm back in the 19th century, but his spirit was on display throughout the night.

If you’re looking for a striking pair of glasses this summer check out Dresden. Prices start from $49 and frames can be swapped for a seemingly endless array of colours. 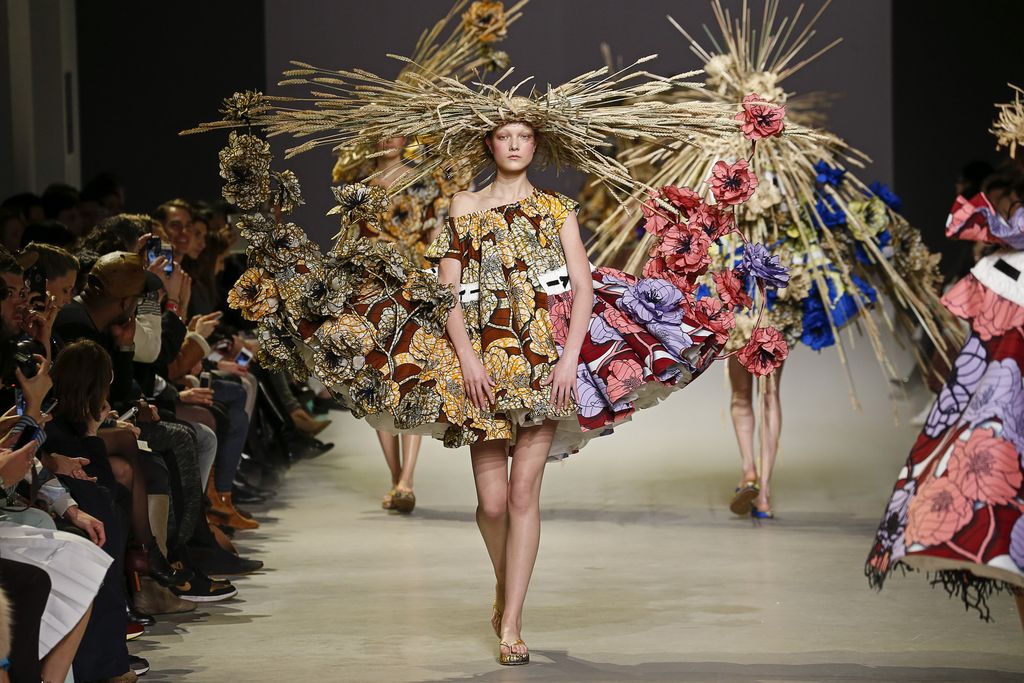 Viktor & Rolf sit right at the intersection of fashion and art, challenging what is wearable and sometimes even politicising clothing.

The two met during study and their mutual respect turned into one of the most recognisable and iconic haute couture brands in recent memory (in my opinion). I’m not usually one for fashion, but when I caught wind that the NGV was to play host to a collection of Viktor & Rolf’s works, I was instantly excited. I first saw the pair’s designs a few years ago, a beautiful sky blue ball gown that appeared to be sliced in half, the separate pieces hovering a few inches apart so they looked to be held in place by a series of magnets.

The exhibition is wonderful, with interactive play areas and video components as well as a series of dolls created to showcase miniature scale versions of some of their most famous designs. There’s a few remnants from a runway season where the pair thought blackface was a great idea for #art (hint: nope. Not okay. Ever), which is still very much a cultural issue in the Netherlands, so the exhibit isn’t flawless. It is a great few hours of art and learning the meaning behind some designs that aren’t just aesthetically pleasing, but are also amazing feats of architecture and technique.

On a less serious note, after seeing the exhibition make sure to pop into the Atelier kid’s section, full of DIY paper fashion and whimsical photo booth scenes. The NGV is always a quality day out, but at the moment it’s a step above.

– Jasmin
Jasmin Ashton is a PR whiz and freelance writer/designer from Melbourne who has a lot of feelings about pretty much everything. Find them at @Jasmanna. 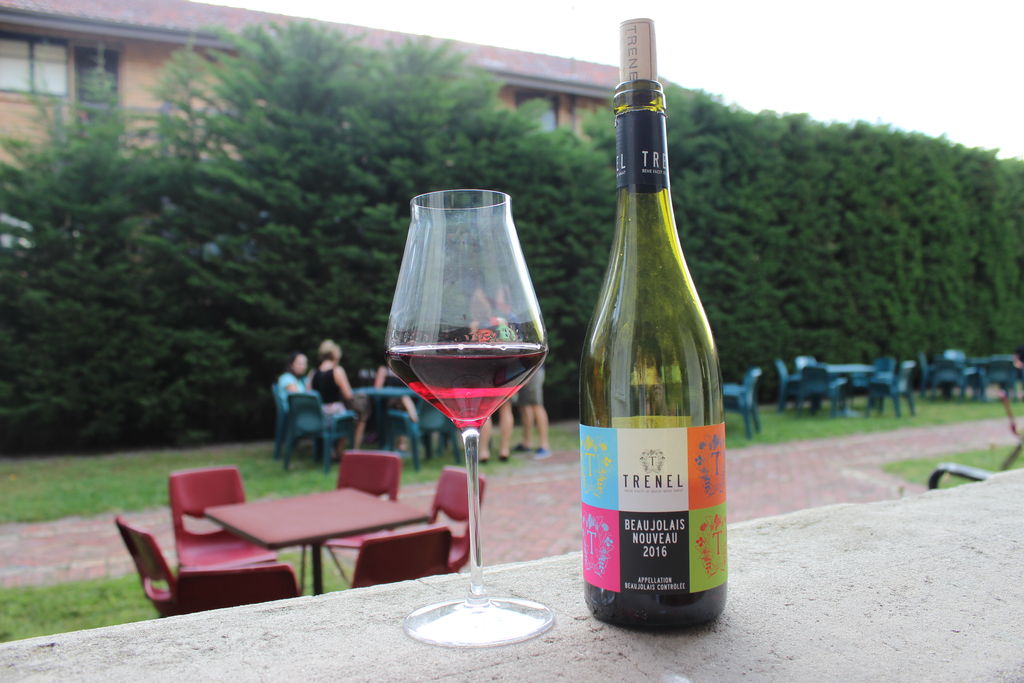 The Alliance Française marked Beaujolais Nouveau Day this year an evening of sophistication in their St. Kilda mansion. In France, beaujolais marks the end of the harvest and the release of the first wines of that harvest. The day is officially on the third Thursday of November, and is widely celebrated with events and parties across the country.

Fittingly, the Alliance Française Melbourne team revived the concept (after a hiatus of three years) for us to enjoy Down Under. Over the evening we were treated to a divine — and I mean divine — cheese course with the best Brie that I have ever tasted. I learned that it was provided by a local wholesaler, Calendar Cheese, from in Port Melbourne. And, of course, we were plied with the very fresh and fruity first harvest wines of the season.

Here’s hoping to many more events in this fabulous location!

Visit www.afmelbourne.com.au to keep up with French events (and language courses) in Melbourne.

Remember Movember: raising money for a good cause by shaving off your ‘mo