There is always something exciting about a festival, but a Melbourne Dumpling Festival is something you can really look forward to. Some of Melbourne’s best Chinese restaurants hosted a fabulous event with a mixture of eating, drinking, craft, and entertainment all centred on the deliciousness of dumplings.

I went straight to the dumplings and beer pairing, something I honestly admit did not think existed.  Brooklyn Brewery ambassador Miro Bellini hosted the event, matching three craft beers with siu mai dumplings from the highly revered Dragon Boat.

‘Dumplings and beer, they make a perfect pair’, said Bellini as the room was tucking into the range of ales and dumplings on offer. The surprise was how the type of beer actually enhanced particular ingredients and changed the taste of the dumpling itself. As the tasting went on, Bellini mentioned that there is no real right or wrong answer when it comes to pairings. It is how you experience it and how you remember each taste sensation. No doubt this will become a firm favourite with those who want to take their love of dumplings to another level.

I wandered around the rest of the festival marvelling at how much the dumpling was being celebrated among family and friends. As the music filled the room around me, the paper cutting and calligraphy workshops were being enjoyed by a range of people. 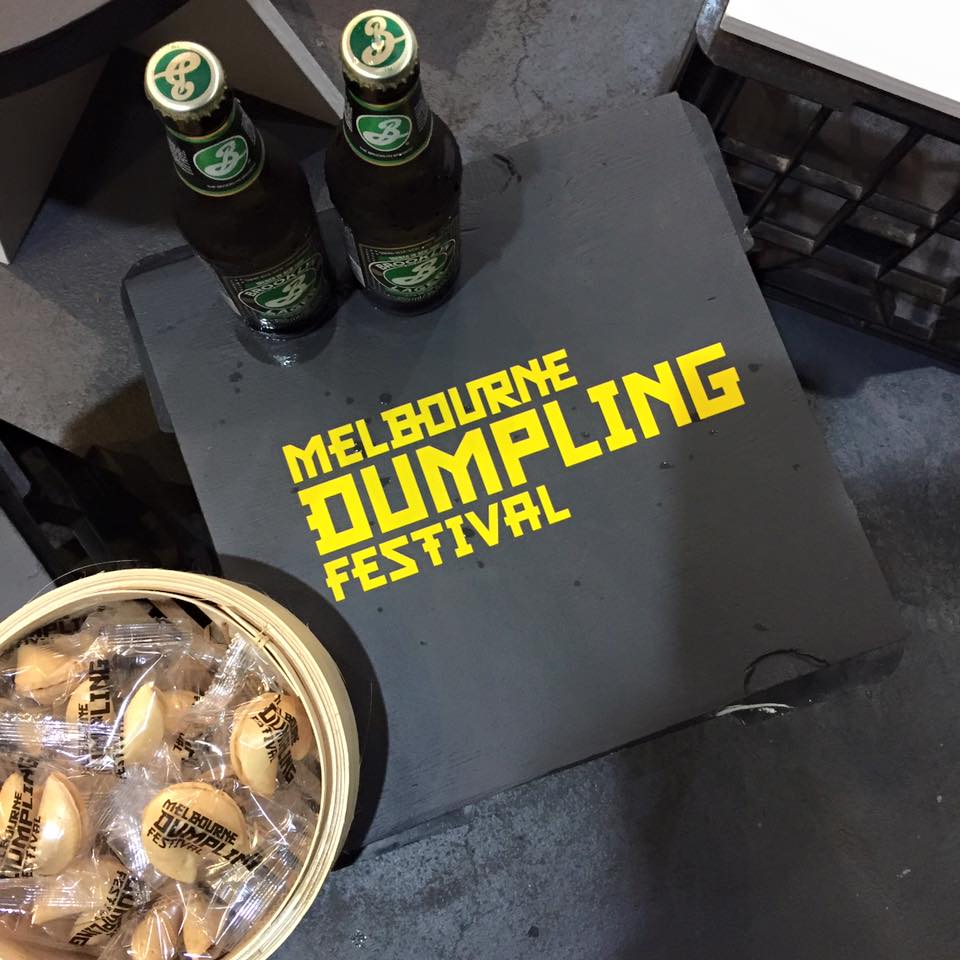 By this time I had dumpling fever – I needed more. Dragon Boat, China Red, Tim Ho Wan, and China Chilli offered a range of their delicious dumplings on the night, but in the end Dragon Boat won out with their tasty prawn dumplings.

Definitely keep your eye out for this next year.

– Angela
Angela Hogan, lover of all things dumplings and life.

Follow 206 Bourke Street to find out when the next Melbourne Festival is coming to town.

Disclosure: The Plus Ones were invited guests of The Background.
Image credit: 206 Bourke Street.

‘Kinky Boots’ the musical dances its way into Melbourne