‘Kinky Boots‘ is musical candy for the eyes, ears, and heart. With music and lyrics by Cindy Lauper, the sweetest woman to show her True Colors in pop music, ‘Kinky Boots’ challenges the audience, as it does the characters in the show, to review their preconceptions of people. It asks everyone to look deeper, beyond the facade of how people present themselves to the world.

The book, by Tony Award-winning Harvey Fierstein, is a wonderful representation of the heart-warming story, based on true events. (The 2005 film, starring Joel Edgerton and Chiwetel Ejiofor, was also a hit.) 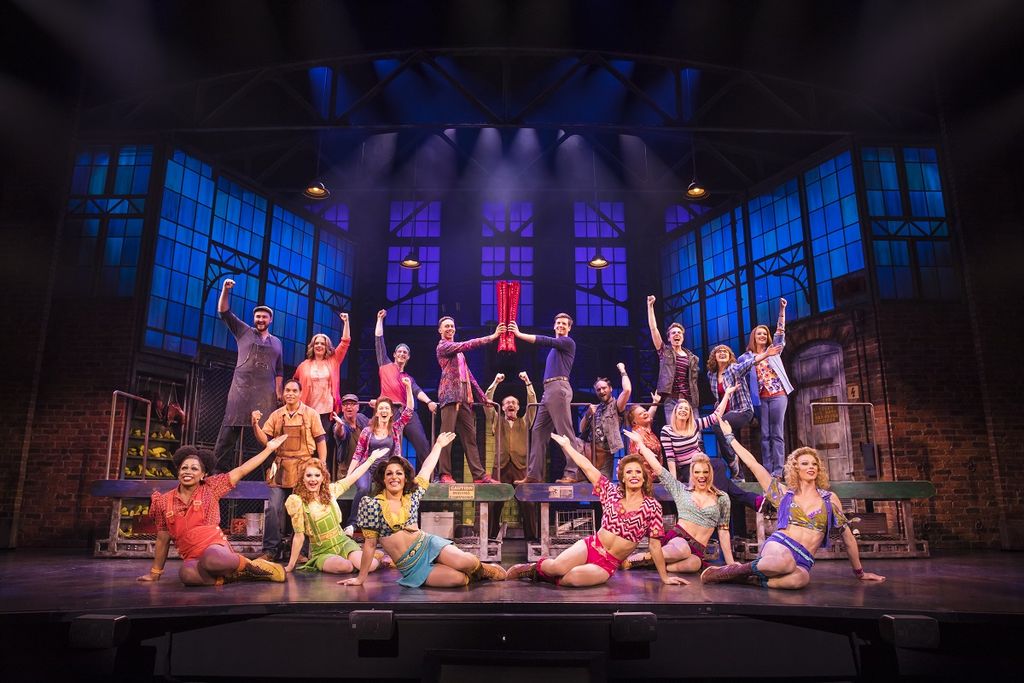 ‘Kinky Boots’ follows the story of young Charlie Price. He saves his inherited family shoe factory, and jobs of local residents dependant on the factory, by teaming up with a very unlikely ally: Lola. Lola is a cabaret star and drag queen. All singing, all dancing, and in a small British village, she’s all the best kinds of trouble.

Lola, portrayed by Callum Francis, is truly is the star of the show. Receiving a standing ovation on opening night (led by Molly Meldrum who was sitting in the row in front of me) Francis’ portrayal of Lola leaves you breathless at the end of every appearance on stage. 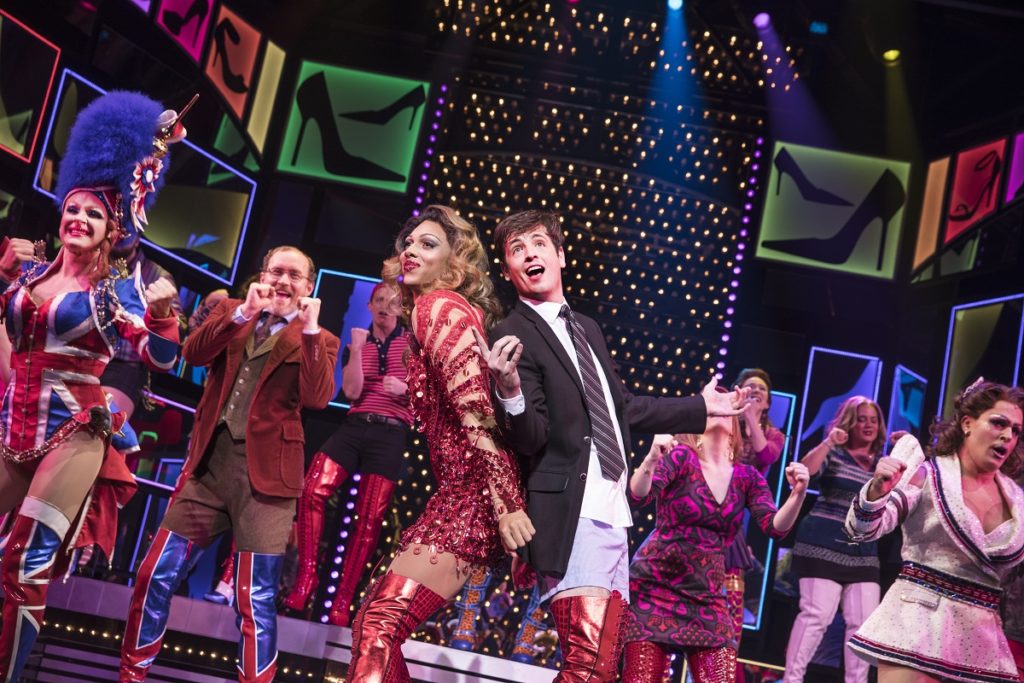 The rest of the cast is well chosen, too. The characters’ accents remain reliable, which will be a relief for those who find flexible accents in internationally-cast shows a bugbear.

Supported by a team of high kicking, gorgeous guys in dresses, it is hard to sit still in your seat. Forget about wiping the grin off your face! 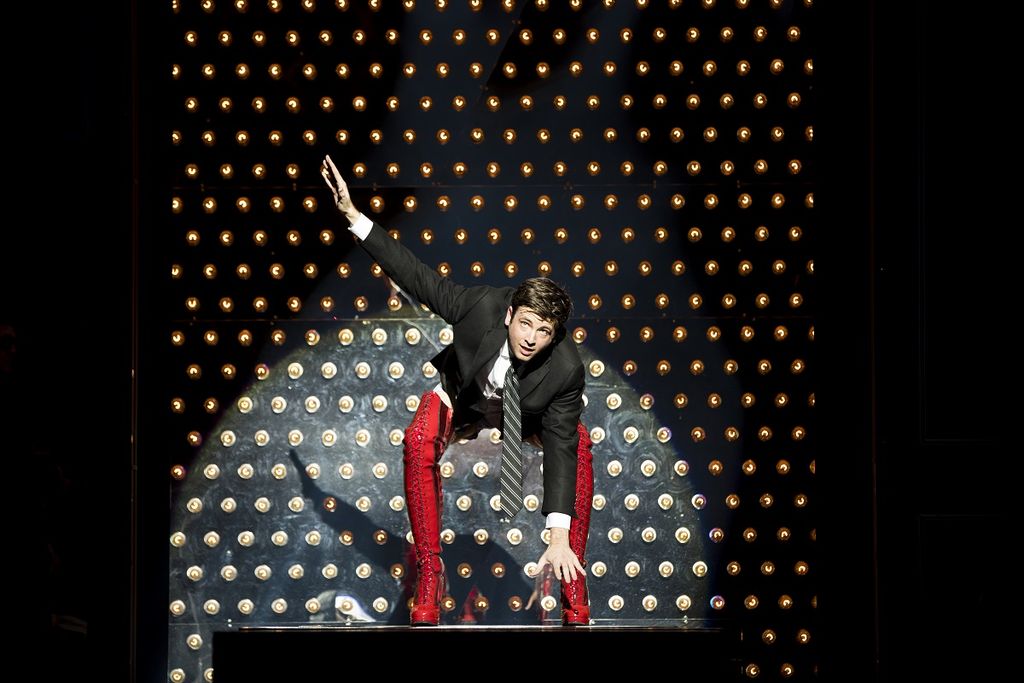 In the words of the fabulous Ms. Lauper, ‘If you want to go to a show where you walk out feeling happy and hopeful, well, then go see ‘Kinky Boots”.

– Emmanuella
Founder of The Find Your Voice Australia, Emmanuella is a public speaker and coach specialising in voice performance.

Disclosure: The Plus Ones were invited guests of Bridges PR.
Image credit: Matthew Murphy.

Melbourne Dumpling Festival: all the dumplings your heart desires