‘A Very Modern Marriage‘ opens to the interior of an unremarkable apartment, set in one of the better neighbourhoods of New York, and the familiar theme tune of Married with Children innocuously  playing from a radio. Moments before taking our seats in the audience, the always friendly crew of The Owl and Cat theatre encouraged us to relax and have some laughs. This is a comedy, they said. A tame play by our standards, they assured. It all felt suspiciously tractable. A romantic comedy. A sitcom set on stage.  A nice change of pace from the gut and tear wrenching fare The Owl and Cat usually serves on stage. Or was it? 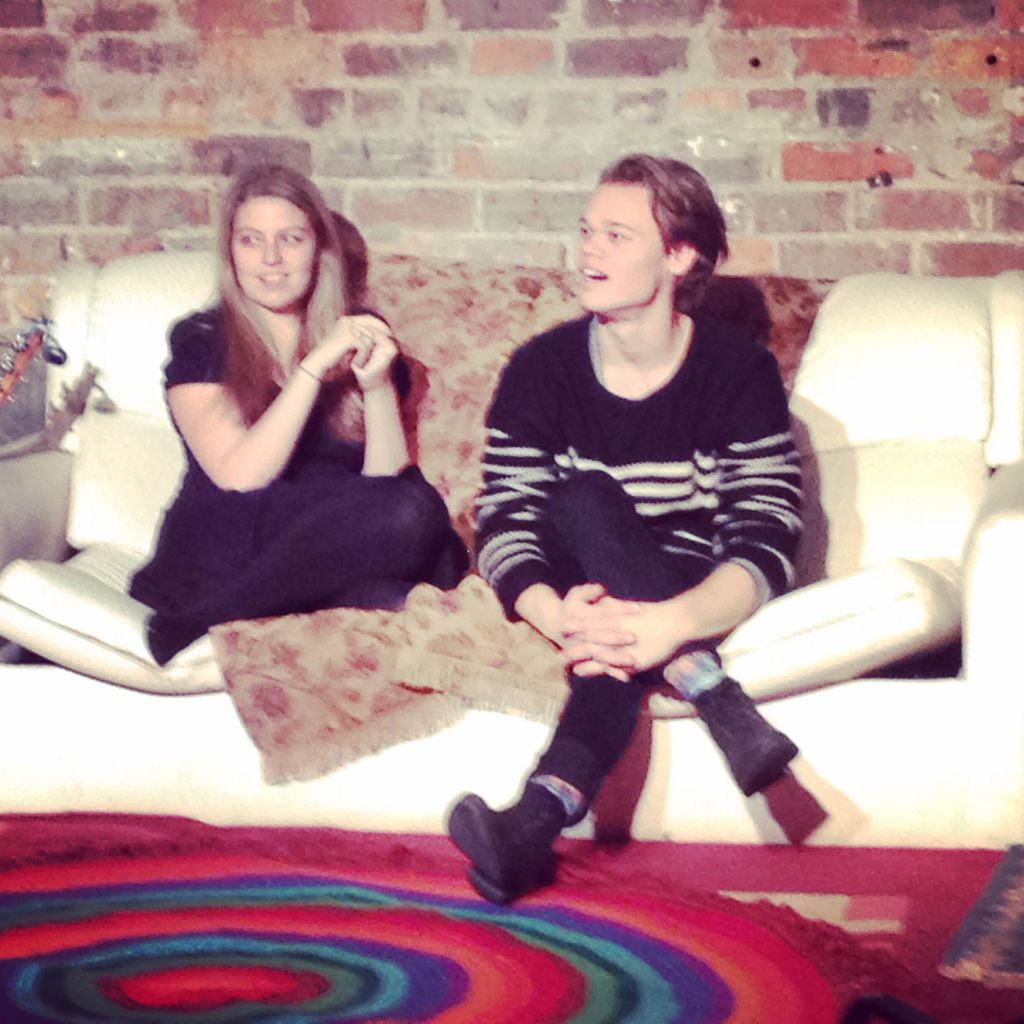 The story begins with the slightly-homophobic Matty and unsuccessful-art-store owner Tina’s 4th wedding anniversary.  He surprises her with a kimono they can’t quite afford; she forgets the date entirely.  A bitter argument ensues. It is hard to take sides with the painful passive-aggressiveness of a couple whose marriage is utterly on the rocks.  Before he can act on his threat to, well, self-mutilate, in bursts the third wheel of what turns out to be a very unconventional love triangle – Tina’s best gay friend (‘BGF’) Chris. Himself just recovering from his breakup, the domineering, obnoxious, and possibly manipulative best friend promises to make all well by moving in with the couple, and to fix this floundering relationship. All with the very best intentions. 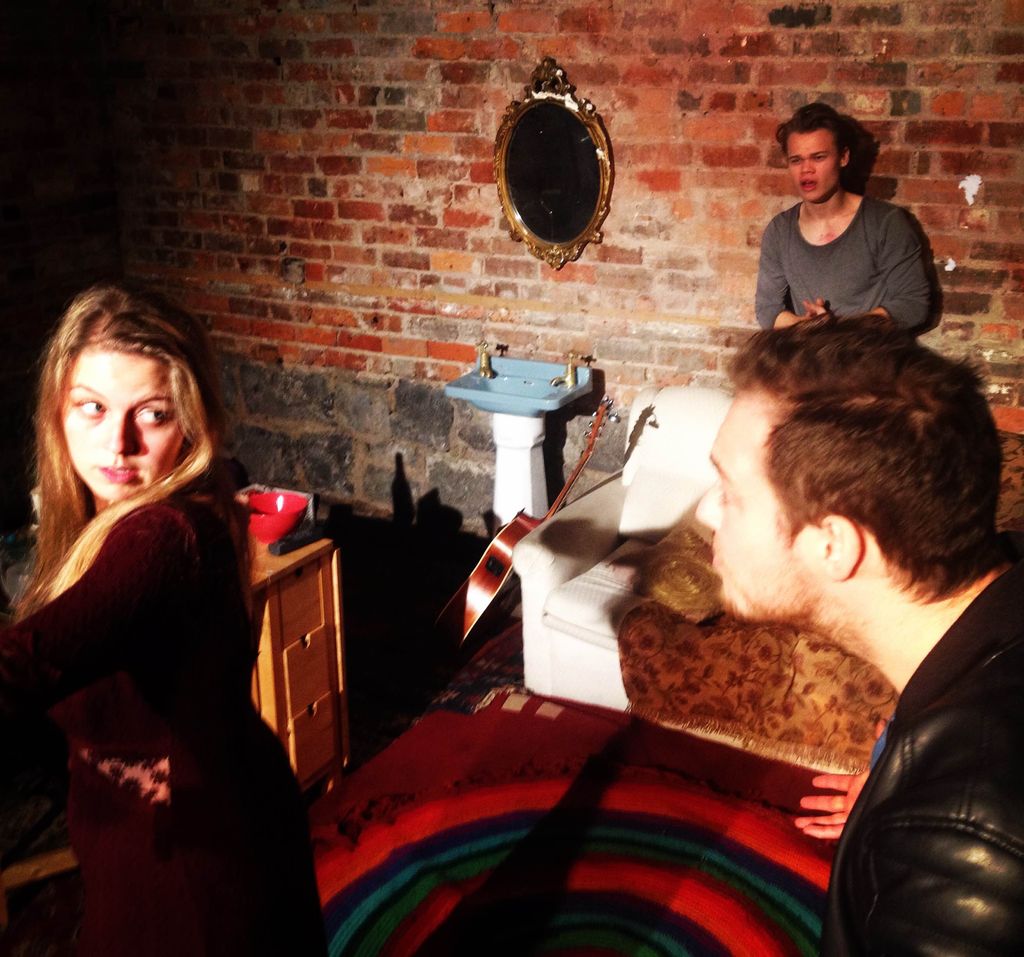 You can never quite relax into the predictability of your usual matinee romantic comedy, as this one throws you constantly around from dark to silly to absurd to farcical. In the end ‘A Very Modern Marriage’ succeeds by melding all these disparate elements into a homogeneous and satisfying 90 minutes of entertainment. 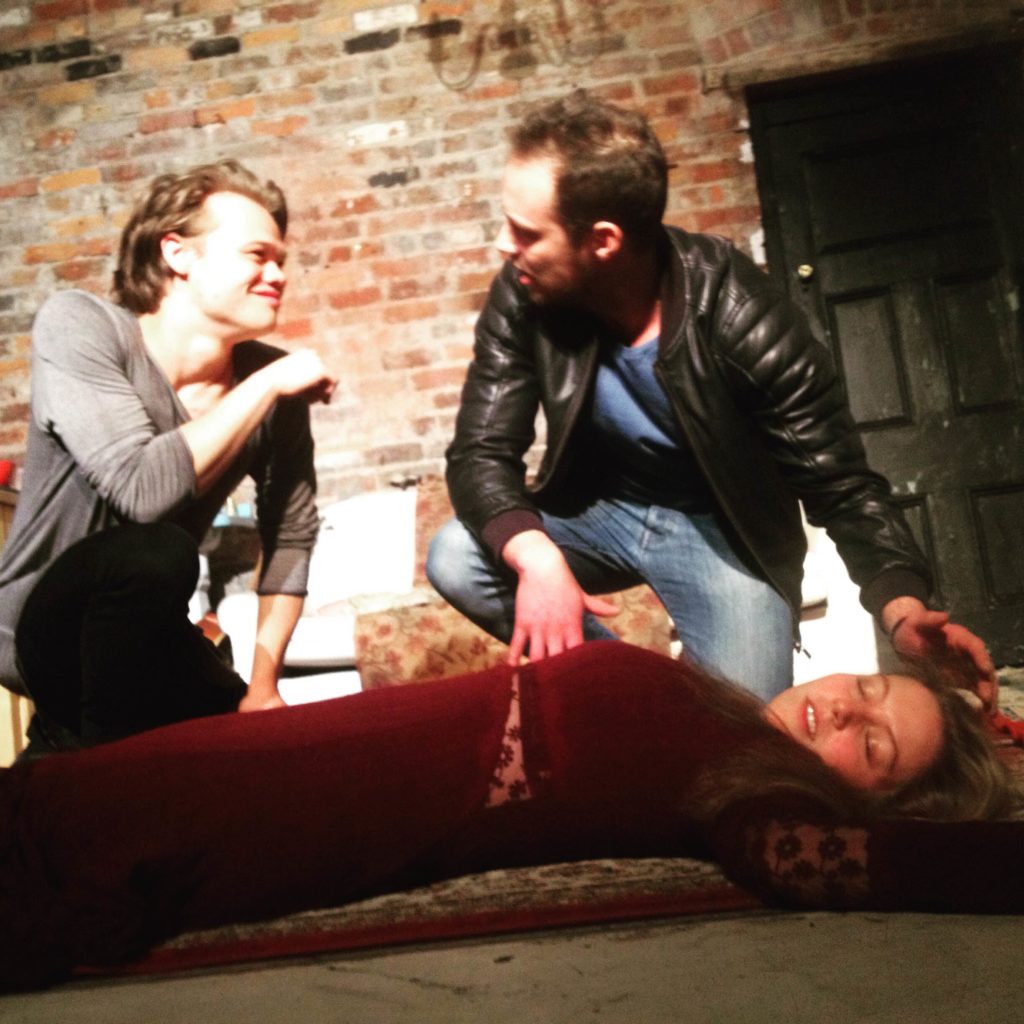 Like the modern marriage it portrays, this seemingly conventional piece of theatre resists labels, and packs as much fun as it does food for thought.

‘A Very Modern Marriage‘ runs 26-29 July 2016 at the Owl and Cat Theatre in Richmond.  The venue is accessible.