I grew up on the south east side of Melbourne, and go back regularly to visit my folks. I must say though, I haven’t eaten out on that side of town for close to a decade. Wow, has it changed — and so much for the better. After a 20-minute train ride out to Oakleigh station I walked a few minutes to a ‘hidden’ oasis full of restaurants and bars.

Vanilla Lounge is truly a family affair. Thea, a mum of three and second generation Greek-Australian, inherited her love of food from Thanassi, her father. The family patriach started the family business when he arrived in Australia 42 years ago. He was a pioneer of the Greek food scene in Melbourne. Like most entrepreneurs, the business is like another child, and while he has handed over the reigns he is at the restaurant every day greeting patrons in full suit and tie. This is the sort of place you go for authenticity. Now the restaurant is managed by 10 family members, and appeared to be an Oakleigh institution. Seriously, on a frigid, rainy Melbourne Wednesday night the restaurant was packed! I suspect many a city establishment would love to have that sort of loyalty. 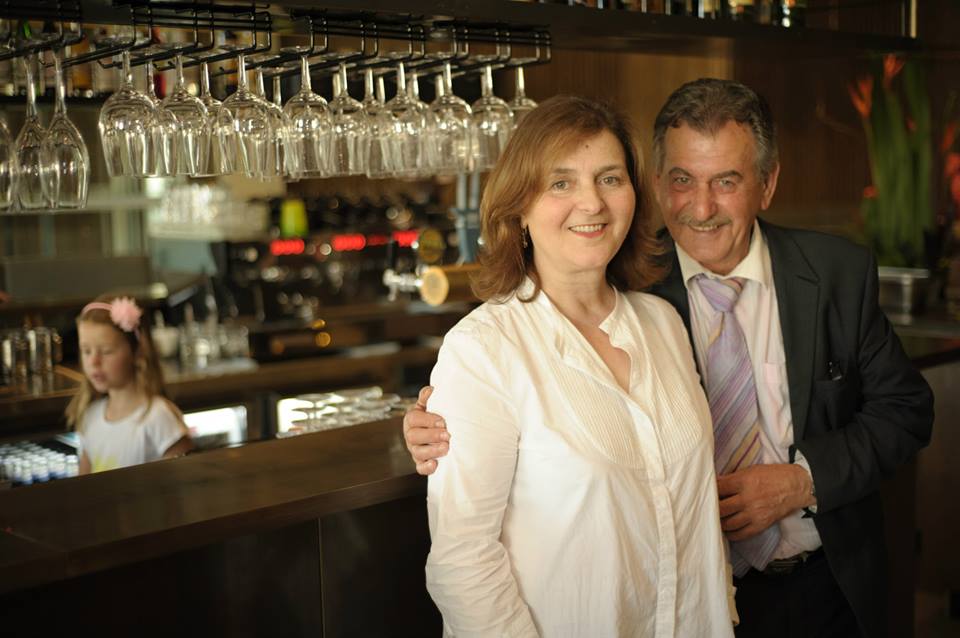 Interestingly, the family had tried to introduce non-traditional styles into their fare but discovered that patrons just wanted authentic Greek food. On the night I visited, authentic Greek — from the food, to the conversation to the overwhelming generosity of our hosts — was on full display.

The menu is brimming with delicious bites. Josper grilled Greek chicken, octopus carpaccio with truffle, and Josper-baked calamari were my favourites from the menu. It was the first time I’ve had anything cooked in a Josper oven and I now want everything cooked in it. Did I mention their wine list? I can’t ever remember trying Greek wine, but the red Domaine Gerovassiliou 2009 had everyone beaming with palate-led smiles. Then there are the desserts, oh-em-gee. You just have to walk by the window to gain an appreciate of the scale of what’s on offer! 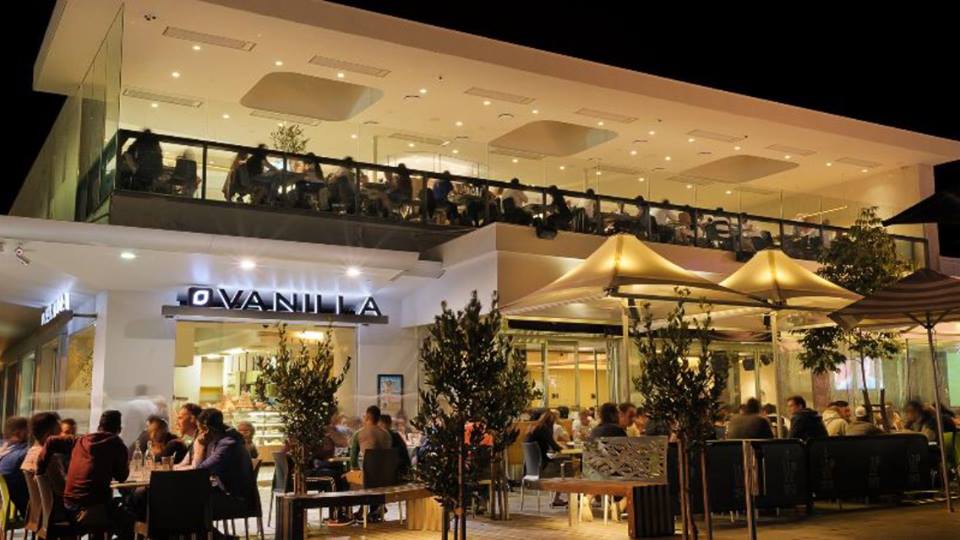 I love experiences like these. Family restaurants, an incredibly hard working team that cares deeply about their patrons, and authentic cuisine.

Melbourne Cabaret Festival 2016: The Plus Ones’ guide