Returning for its sixth year, the Melbourne Cabaret Festival has shaped up to be one of the city’s major winter art events, an incubator for local talent with a sprinkling of stellar international artists.  Running from Tuesday 14 until Sunday 26 June, there are a lot of great acts to pick.

Nothing like cabaret and Cabernet to make my cold June nights how I like them: cozy, intimate, sexy and spiced up with edgy original talent; but really, there is something for everyone – including an inaugural children’s program, with the festival putting together 40 shows promoting the performance art of cabaret to a broad audience. 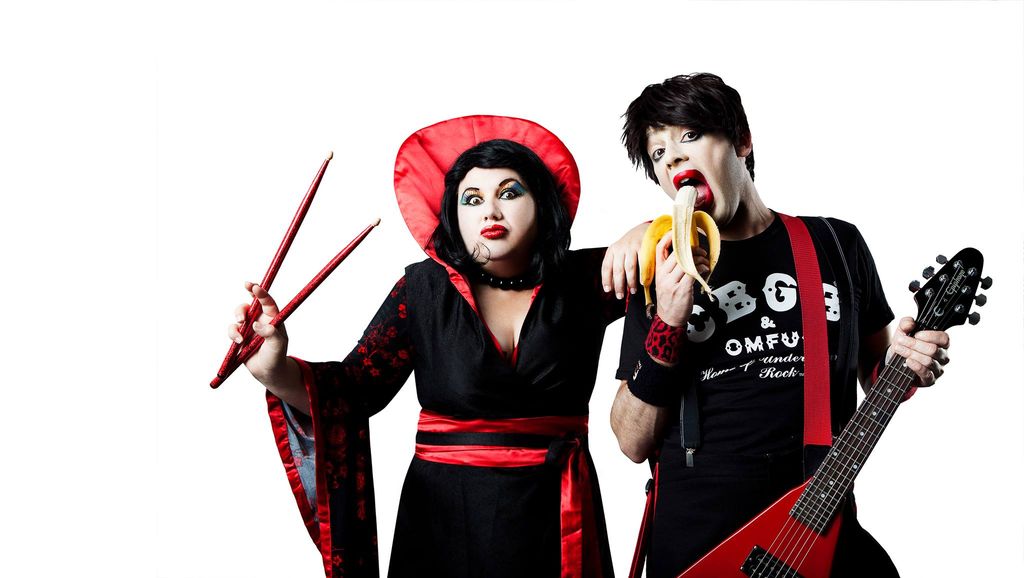 The Plus Ones’ Top Cabaret Picks:

Don’t know what to pick? Closing Gala tickets gets you access to a sampler of entertainers of all in three different spaces within Chapel Off Chapel. You’re free to come and go between the venues to mix up your entertainment.