I’ve always wanted to be able to dance. After a few too many wines and in the dark depths of a dingy dive bar, I’m happy to give it a shot, but there’s something quite magical about being in the presence of someone completely connected to the rhythms and movements of their body. The Inaugural Annual Dance Affair is a celebration of dance throughout the ages, a tribute not just to dance itself, but also to its social and cultural impact.

Part theatrical performance, part real live dancehall, the event showcases a variety local dance groups from Melbourne’s northern suburbs, while inviting the audience to strut their stuff on the floor. Everything from the waltz to the samba to the quickstep to the tango is covered, with a dash of ballet and Bollywood thrown in for good measure. 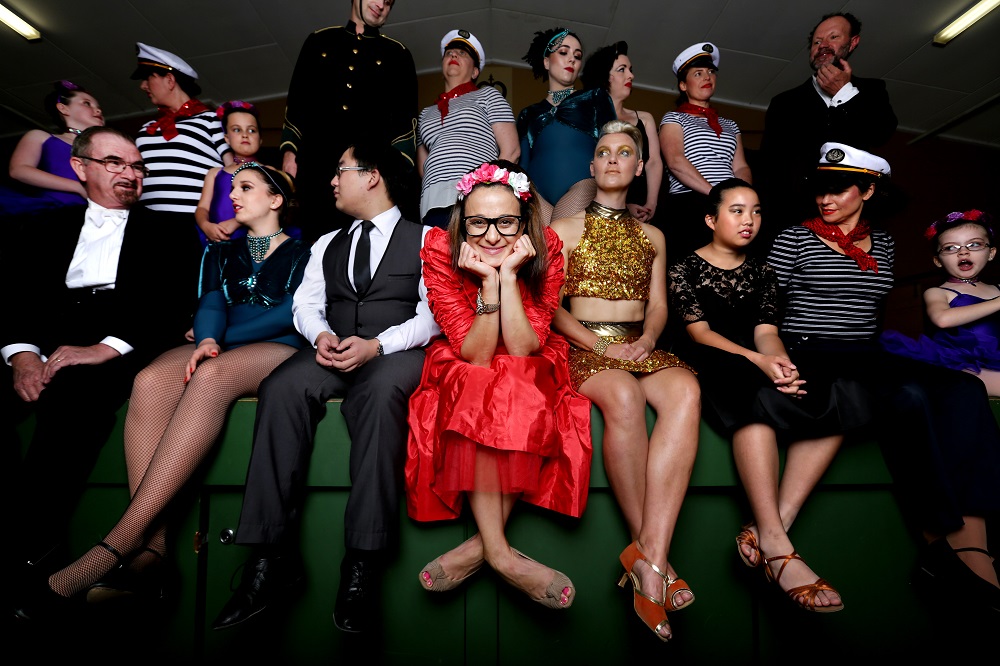 For me, one of the most enjoyable aspects of the evening was the sense of community built around these dances. Focusing on Reservoir’s colourful dancehall history, emcee Ian Pidd entertained us with stories and anecdotes from the different eras of dance, and recordings of interviews with local dance legends were played in between performances.

I particularly loved the story of two performers who met at a dance in the 1950s and knew, as soon as they fell into each other’s arms during the waltz, that they would marry. They’ve been together ever since.

Live music came courtesy of the fabulous Sex On Toast and the interval supper was sourced from a selection of Reservoir’s finest food vendors. I recommend loading up on the Arancini balls- they were delicious.

Overall, a fun evening for the whole family with some truly stand-out performances. My favourites were competition professionals Anthea Karantzoulis and Damian Sonneveld with their gliding quickstep and the Outer Urban Projects Zone 2 R-Fam Dance Crew Reservoir High, who exploded onto the dancefloor with a dynamic hip hop piece.

– Charlotte
Charlotte Pordage is a writer/editor from the UK. When she’s not attending events, she can be found riding her horse Oscar and exploring Melbourne’s eclectic nightlife. @charpordage

Disclosure: The Plus Ones were invited guests of Purple Media.
Photo credit:  Nicole Cleary.