It only took an hour to steal 1.3 million dollars’ worth of loot from a bank. I can’t wait to do it again at Small Time Criminals.

The team from Pop Up Playground have taken over a disused bank for their new venture. You and your friends get the chance to pretend to be bank robbers, working in tandem with a criminal mastermind whilst evading a wily security guard.

If there’s one thing Melbourne loves, it’s an escape room (where you’re ‘locked’ in a room and solve a series of puzzles to get out.) If there’s one more thing Melburnians love, it’s immersive events. The teams at Underground Cinema and The Boon Companions always sell out their interactive theatre-slash-entertainment nights, so it’s no wonder that Small Time Criminals is already so popular. Combine the thrill of solving puzzles with actors in character, and you have yourself the recipe for success. 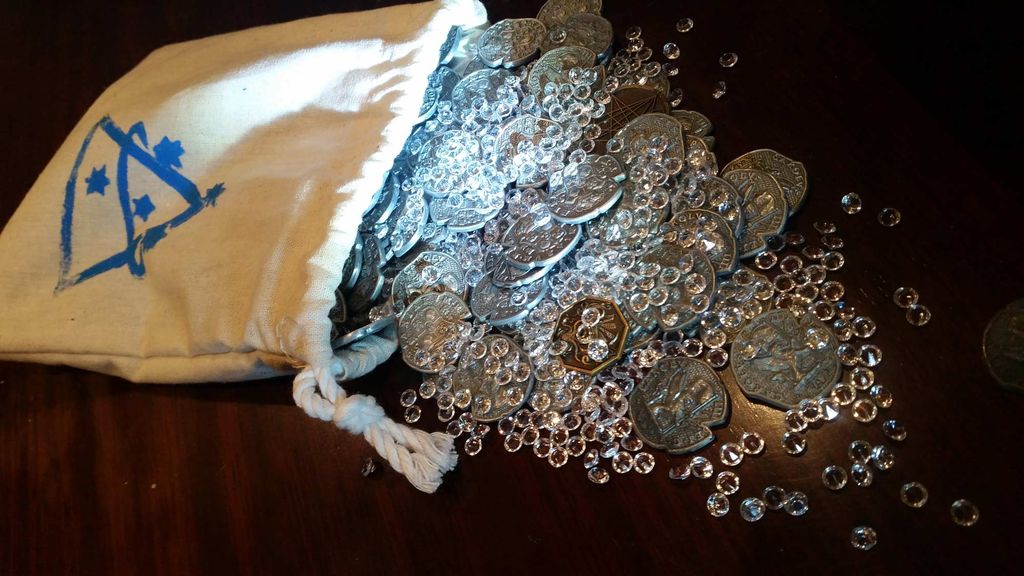 Would that my friends and I were as successful at being criminals. The six of us arrived at the non-descript building in Preston and were greeted by our underworld contact. He reminded us that we were a well-known gang hired for one job: securing a particular box from a particular room. We’d then be able to steal anything we could lay our sticky fingers on — provided we didn’t get caught by the guard.

We were all handed flashlights, plus a special walkie-talkie that worked on a frequency that the guard couldn’t hear. (Part of the adventure is suspending your disbelief. Believe you me, it’s not that hard.) Starting off downstairs, we entered a dark office room and were quickly confronted with mysterious puzzles, locked boxes, maps, drawers, scribbled notes. Adrenaline pumping, we found the lockbox we needed, and were gently reminded via the walkie talkie that we had the entire upstairs floor still to explore. One of the fun parts of Small Time Criminals is that the guide watches your progress on video monitors, so he can offer advice and ask questions. Questions like: Who left the loot bag on the floor outside the office? (Not me.) Who left the key in the office door? (Nope, not me.) And the worst: Who left the door of the huge safe open so the guard would notice it? (Okay, that was me.) 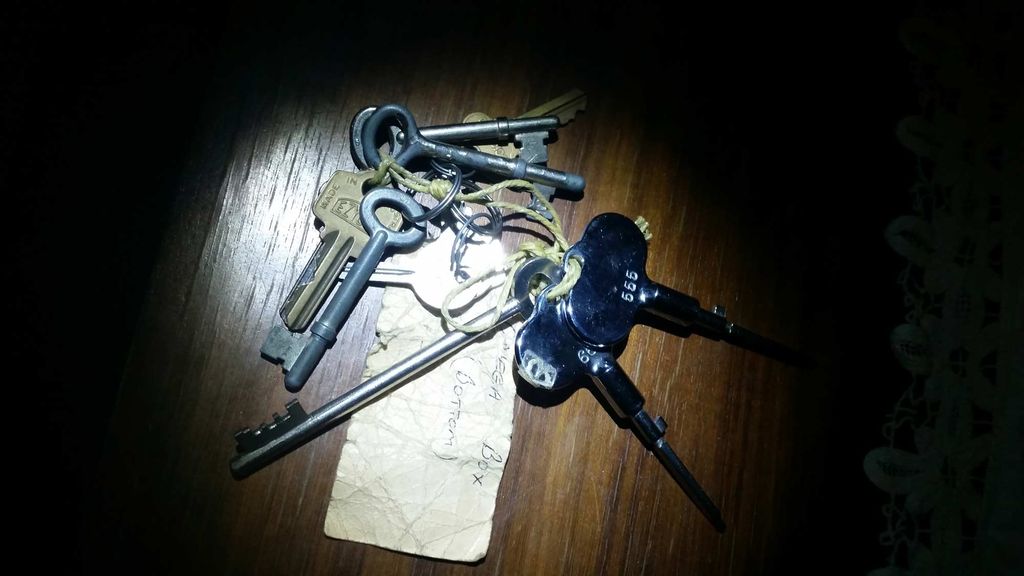 Small Time Criminals is fun beyond belief. Every detail has been thought out to tantalise, confuse, and amaze. Upstairs — home of the huge safe whose door I left open — is an entire floor filled with desks, filing cabinets, drawers. There are lock boxes, keys that are different colours, mysterious runes on the wall. Even the computers turn on and can be used to solve the puzzles. Every now and then the guard makes his rounds, causing everyone to dodge behind plants and hide underneath desks while he whistles and makes endless cups of tea. It adds a frisson of excitement that’s putting a smile on my face just thinking about it.

The hour went by in what seemed like five minutes. The six of us carried our loot down to be tallied and fenced. We thought we’d done pretty well ($1.3 million!), only to learn that there’s about seven million dollars’ worth of loot we could’ve ended up with. Talk about being some small-time criminals. To celebrate the start of our burgeoning faux criminal careers, we headed across the street to the new bar Hard Rubbish for cider and jaffles.

Small Time Criminals is one of those experiences that you’ll be talking about for weeks with everyone you know. Best of all, it’s designed so you can play it again. Who wants to be part of my team? I promise not to leave the safe door open again…

– Theresa
Co-founder of The Plus Ones, Theresa wants you all to immediately hop on the 86 and head to Preston.

Visit www.smalltimecriminals.com to find out more, and book in for a session. Get a special 10% discount for 5 tickets (either single or group) with the code SMALL_TIME_PLUS!

Disclosure: The Plus Ones were invited guests of Pop Up Playground.