I’m going to put it out there and assume that there’s a decent portion of our readers who are not familiar with one of the strangest yet greatest cult classic musical films of all time, ‘Little Shop of Horrors‘. So let me start out by explaining it to you in the best possible way: if Oscar Wilde and H.G. Wells had a lovechild, it would be ‘Little Shop of Horrors’. It’s dark, it’s twisted, it’s extra-terrestrial – all with a great soundtrack thrown in for good measure. 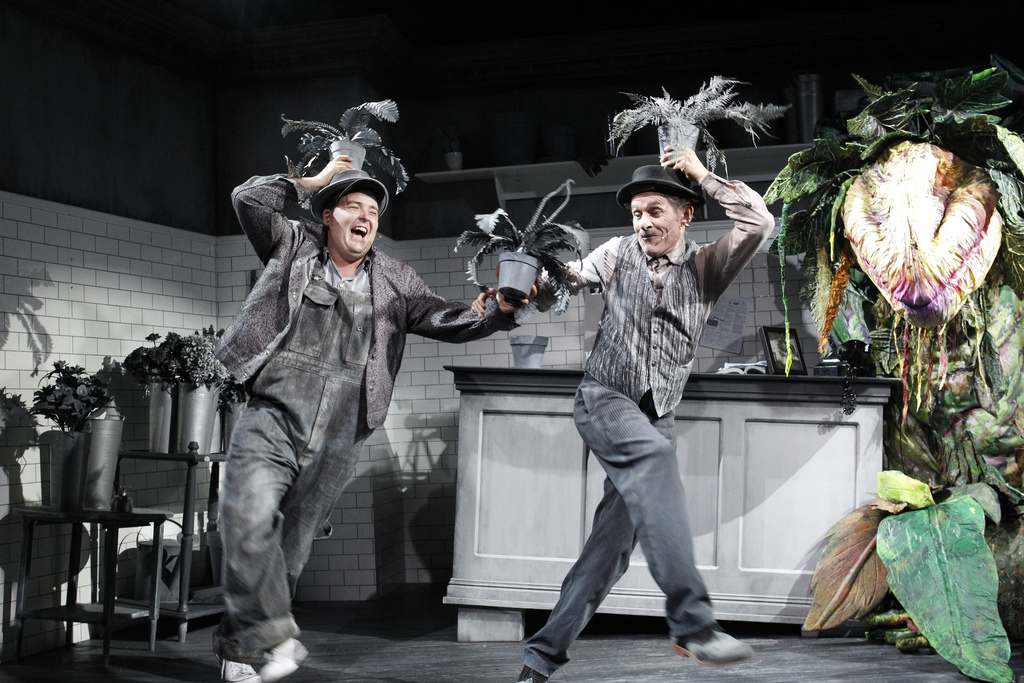 In a nutshell, the show is set in a struggling florist shop on Skid Row, the scummiest part of town. After Seymour, the incompetent florist assistant, discovers a new type of plant that only he knows how to feed, the florist business booms but chaos reins behind the scenes. It’s a mad-cap fun plot complete with singing street girls, a torturing dentist and a warning of the dangers of fame.

And so it was with molta eccitazione that Theresa and I awaited the arrival of the opening night. As we mingled in the foyer before the show, listening to the pleasing sound of Eddie Perfect’s voice and making eye contact with Geoffrey Rush, we both discovered it had been a long time for each of us since we have seen the movie. Which was good, as it meant we had the basic outline but would still be surprised by what was to come. 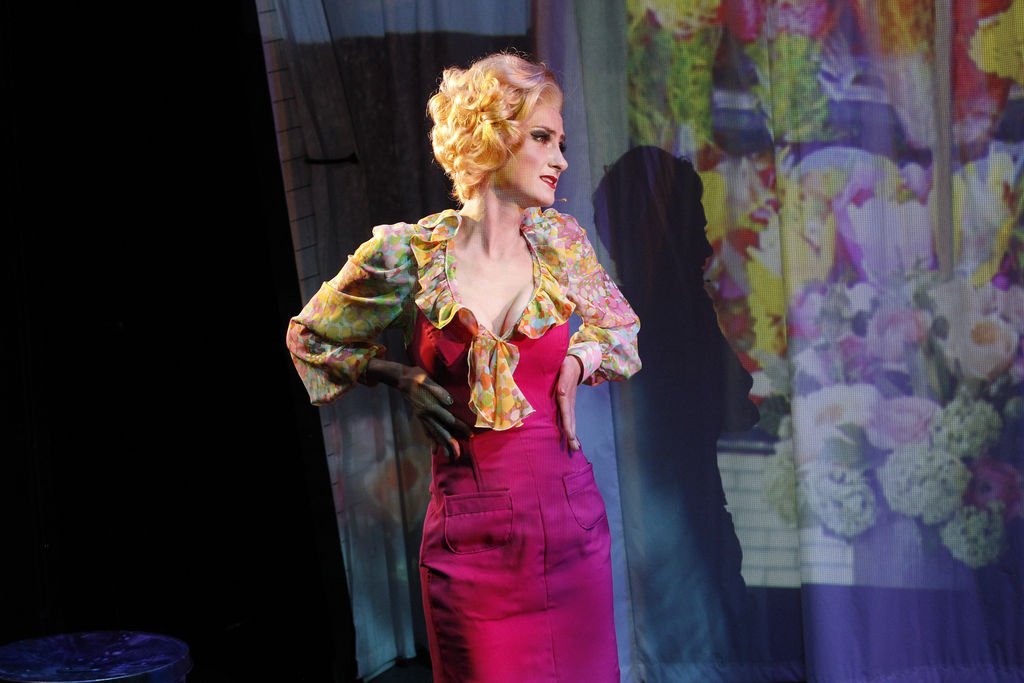 I don’t want to spoil any of it for you, because really, Little Shop of Horrors is a story so crazy and unpredictable that the first time you encounter it really will be the best. And if you are familiar with the story, do yourself a favour and grab somebody else and go and see the show while it’s still in Melbourne! The opening song had me basically bouncing in my seat with an excitement that did not dissipate for two hours. The opening of the second half had us all gasping and laughing with glee, and the rendition of ‘Suddenly Seymour’ nearly had the man in front of us out of his seat he was so ecstatic. The mood was infectious, the songs were perfect, the set was incredible and well, Audrey II was a sight to behold, let’s just say that. The end of the show drew a well deserved standing ovation from the crowd.

The whole cast and crew were incredible, but Esther Hannaford as Audrey really stole the show for me – I barely even remember a female lead in the movie, yet Audrey was the standout character on stage, for both her comic timing and her incredibly powerful voice. I’d also seen Angelique Cassimatis previously as Columbia in Rocky Horror in the very same theatre, so it was a treat to see her wicked grin again. 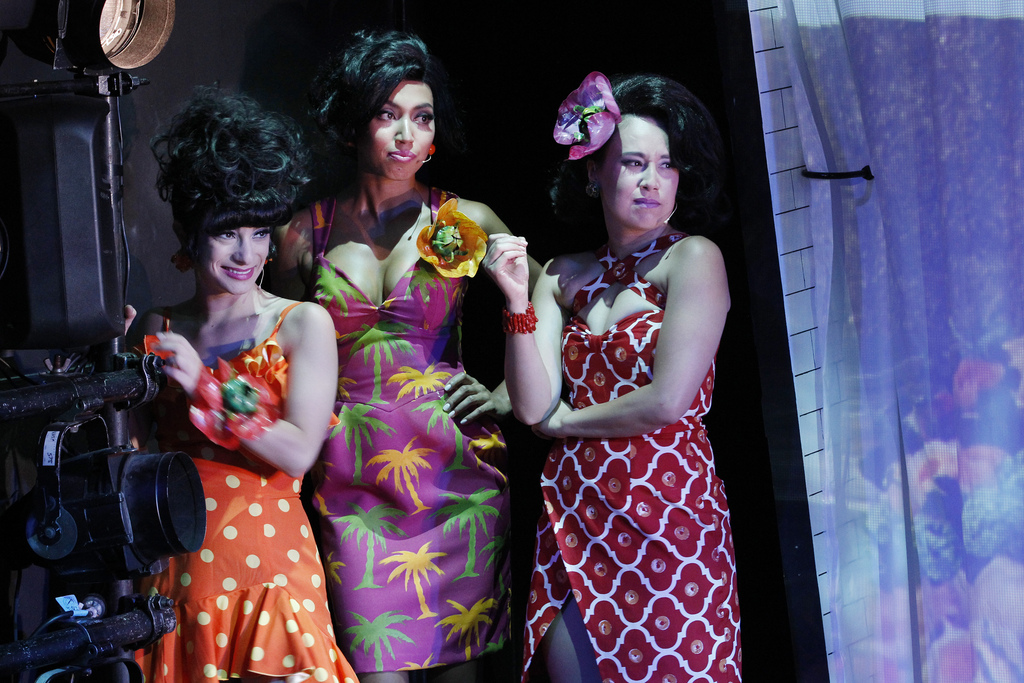 What I expected from Little Shop of Horrors was for it to be kitschy, just like the film. What I did not expect was for it to be so phenomenal and to blow me away as it did. I left the theatre in such a happy state that I couldn’t help but greet my boyfriend with a rousing chorus of ‘Be A Dentist‘ as we walked home.

‘Little Shop of Horrors’ plays at the Comedy Theatre Melbourne until May 22nd. Book tickets now.

Stonnington Jazz Festival 2016: The Plus Ones’ guide to the best Aussie jazz