Activists unite! The 2016 The Human Rights Arts and Film Festival (HRAFF) is coming to Melbourne on the 5th of May and running through to the 19th. It showcases an incredible selection of documentaries, narrative films, animated features, and shorts.

Blaylock also wanted audiences to know that, despite the serious and heavy tone implied by a festival focused on human rights, ‘most of the films are really quite joyous.’ They deal with difficult subject matter but provide solutions and offer ‘hope’, instead of remaining ‘grim and dark’. 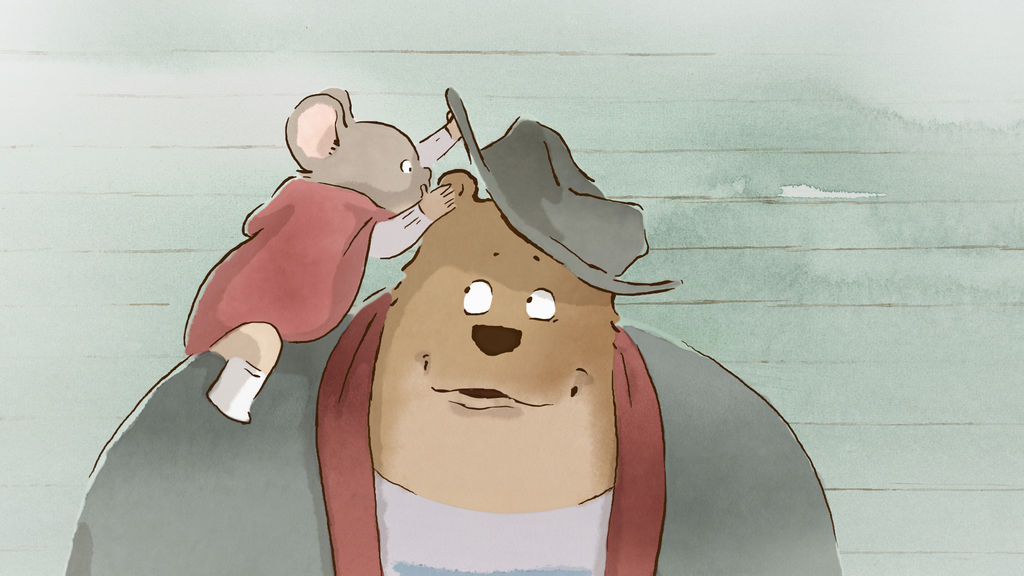 Take a look at The Plus Ones’ top five picks: 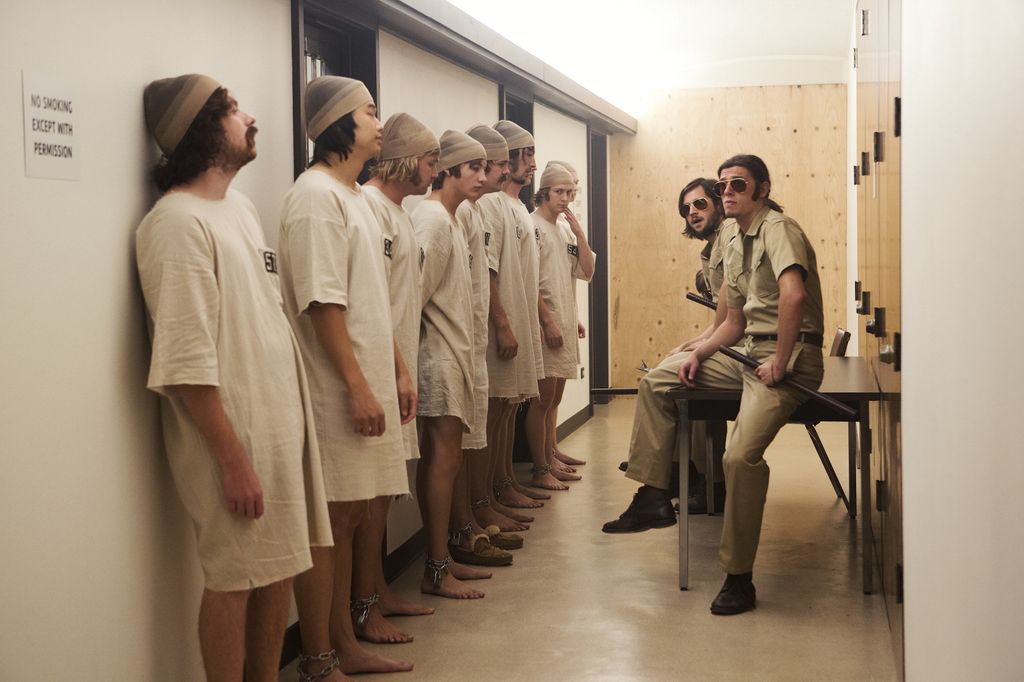 This year’s HRAFF has an extraordinary catalogue of important films—these five are only a small sliver of what’s on offer. Other events include speaking panels with members of the Asylum Seeker Resource Centre, a pro footballer, and various cultural commentators on a variety of issues, as well as a live musical performance with one of the films.

The 2016 Human Rights Arts and Film Festival will be a rewarding experience. Enjoy and feel empowered by films dealing with issues that, as Malcolm explained to me, ‘we have to deal with, if society’s going to get any better’.

The Human Rights Arts and Film Festival runs from 5–19 May at the ACMI theatre on Federation Square. The venue is wheelchair accessible.