Listen up dance fans, there’s something worth celebrating in St Kilda. Last night the Melbourne Ballet Company announced announced their new residency at the Alex Theatre on Fitzroy Street with the contemporary piece ‘The Veil of Maya’. The Veil is the first chapter of the trilogy Intention and Desire that dives into the complexity of Pablo Picasso’s artwork Guernica. The chapters will be performed at the Alex throughout the year, each exploring a different concept of Picasso’s work.

My only previous experience with the ballet was watching the Australian Ballet’s classic rendition of Sleeping Beauty. Last night though, was really something else. 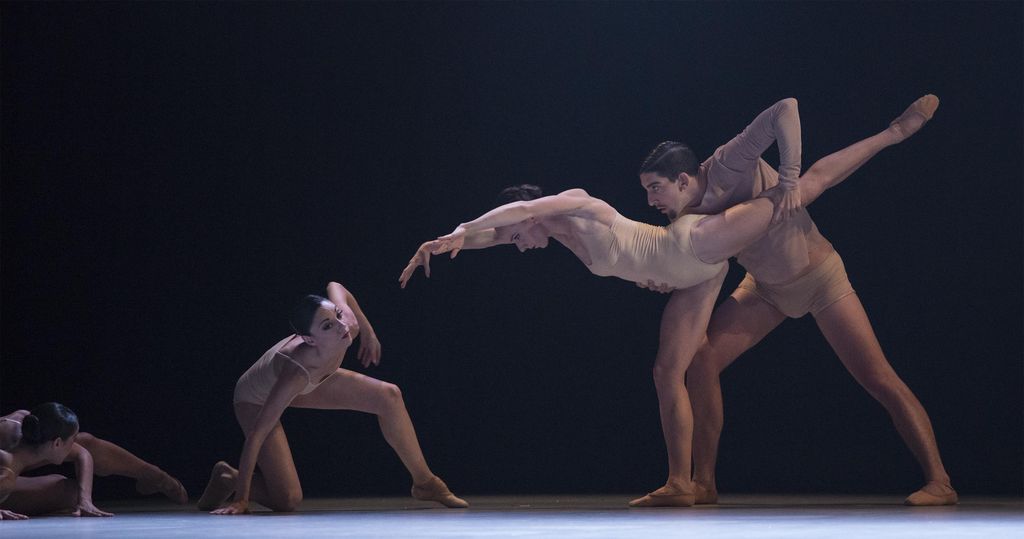 The first act opened with heavy, throbbing music that accompanied the dancers clad only in skin coloured leotards. The dancing was intense and complex and nothing that I have come to expect from ballet before. The dancers twined their bodies in perfect synchrony that with a misstep could have ended in pain. The furious and jerky dancing and music, matched with the paired back stage and costumes redefined to me what contemporary ballet was. My plus one and I were left in stunned silence by the intensity of what we had just witnessed. The second act though, blew that all away with the return of a more classical style of dance. I can’t tell you why, but it left me almost in tears, though each one of us that watched were left feeling something different. 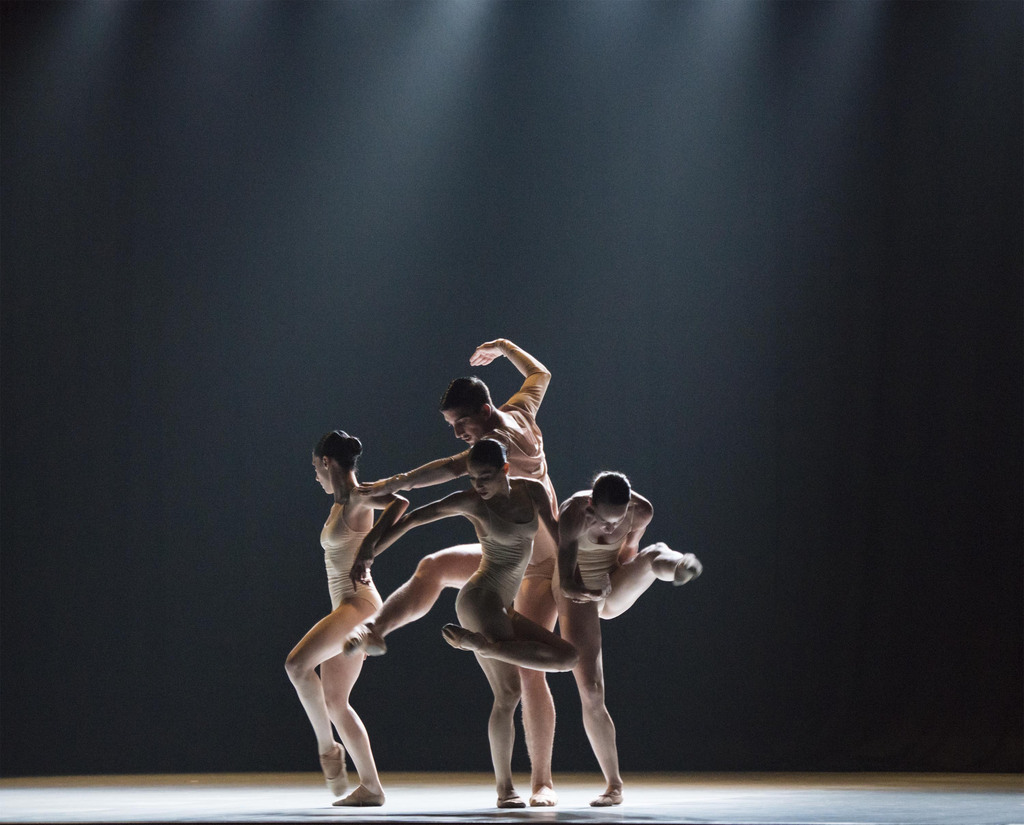 Before last night I have been hesitant to go to the ballet if I was not previously aware of the storyline. Now, all hesitancy is gone and I can’t wait to fully explore this world. The Veil is at times confronting and at times beautiful as it tries to personify the pain and confusion of Picasso’s horrific portrayal of war and bombing. I’ve already got the dates of the next two chapters in my diary.

-Charli W.
Charli W. is a creative writer, food lover, and Harry Potter aficionada in her last year of a History degree. She is sure she will find a way to combine these things one day, to great success. If not, she’ll pack up and become a bartender somewhere in the Caribbean with a fabulous year-round tan.

Intention and Desire is a three part ballet series performed at the Alex Theatre in St Kilda. ‘The Veil of Maya will be performed again Saturday 12 March. Part two, ‘Empyrean’ will run on June 17-18. The final instalment, ‘Guernica’ will run July 21-24.

Disclosure: The Plus Ones were invited guests of Fuller PR.
All photos courtesy of the Melbourne Ballet Company.