Secret Foodies is the brain child of Alex Adams, or as she is also known, Ms. Darlinghurst. Since 2010, the Sydney-based the team has become renowned for creating unique dining experiences. Alex has been on the creative scene ever since starting Ms. Darlinghurst and Eat Drink Play — and now the immersive experiential events company, Secret Foodies. When we heard the team would be down in Melbourne for their first event of 2016 we jumped at the chance to attend.

What did they have in store? No one knew, well at least not until an hour before the event. We were told picnic, and given a rough expectation on appropriate attire. 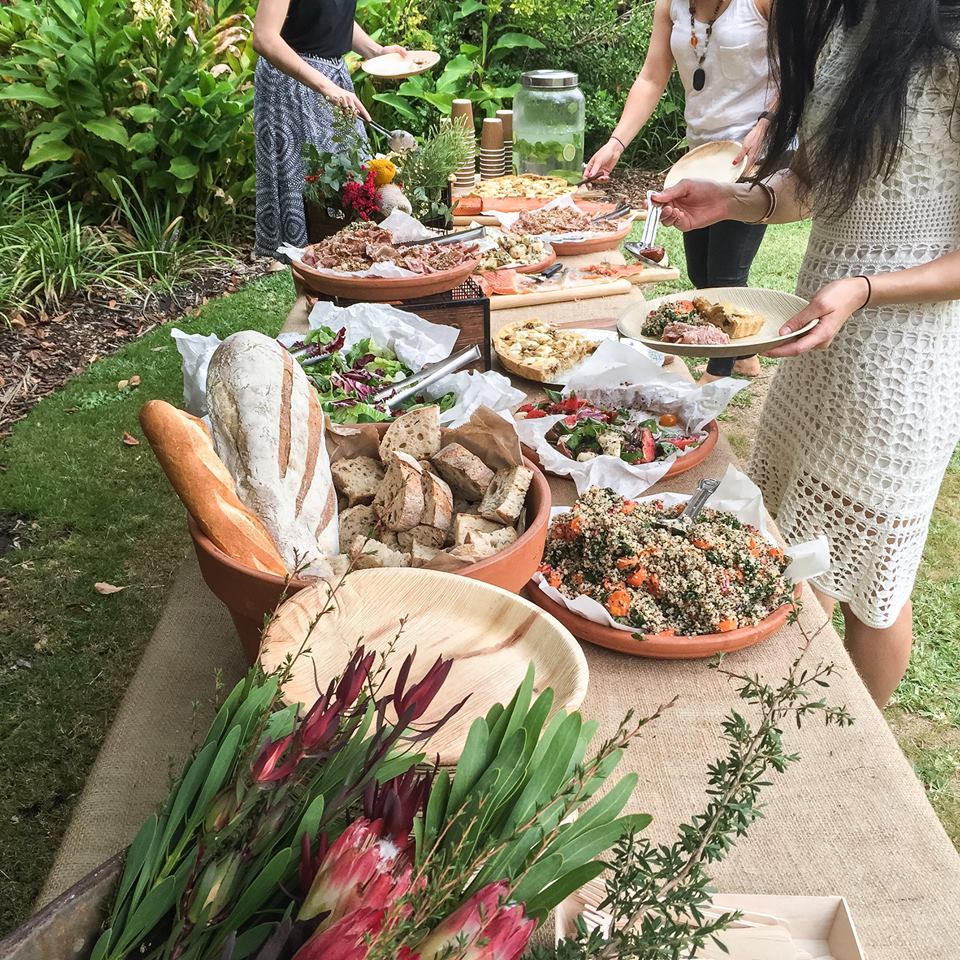 The National Trust‘s Ripponlea Estate was revealed as the secret location — excite! I had never been there despite multiple failed attempts and was set to experience the grounds in style with the Secret Foodies team. What an experience it was! Picture long tables filled with succulent salmon, delectable quiches, and wholesome salads. Another long table of cheese platters (there was so much cheese…drool). Picnic baskets filled with an assortment of goodies, and loads and loads of premium wine. 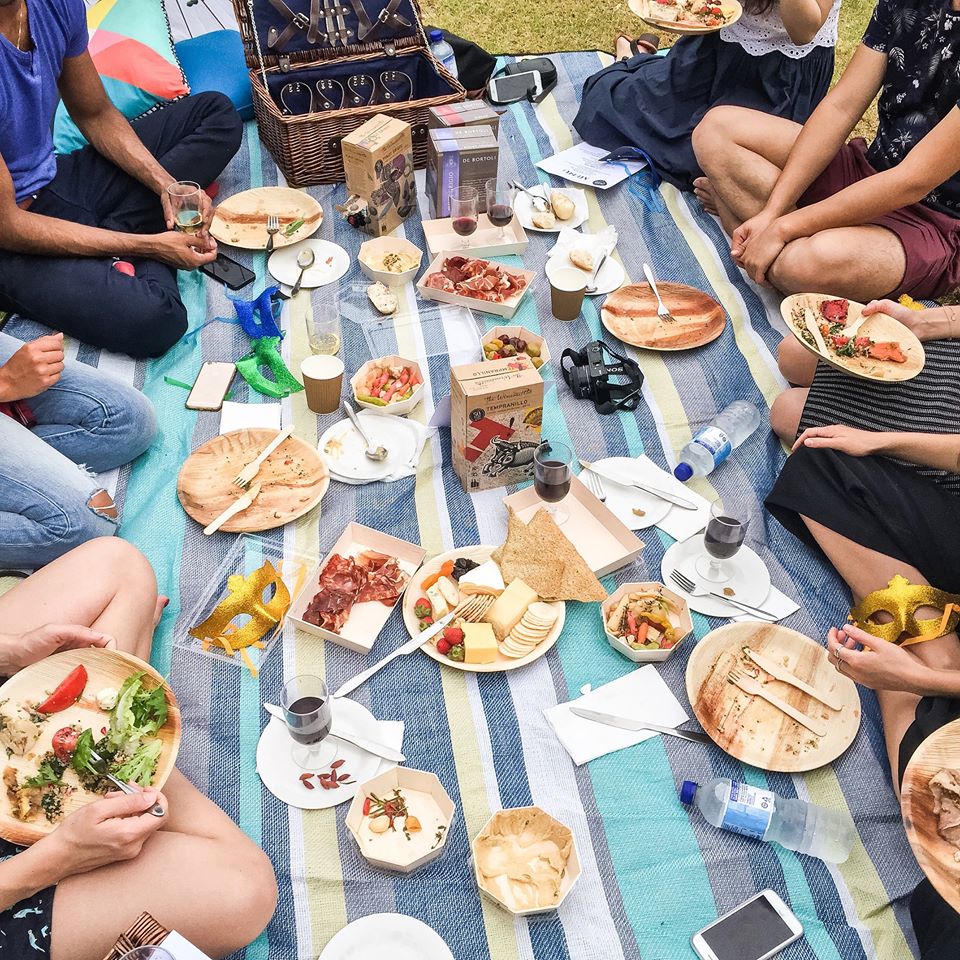 The event went from 1-4pm and time flew by. Whether you attended alone or in a group you quickly made friends with your fellow picnic-goers. The Secret Foodies team carefully puts people together, and on this occasion, our picnic rug companions were a delight to spend the afternoon with. Did I mention there were also garden games? Croquet, badminton, bocce — although after several rounds of cheese, diving after the shuttlecock proved to be…unwise.

Alex and the team put a lot of thought and care into crafting their events, and it shows through every meticulous detail. I can’t wait to hear what they have in store for next time.

Make sure to sign up to the Secret Foodie’s email list to stay in the loop. Events tend to sell out in quick time so you have to be first in line.

‘Every Brilliant Thing’ at The Malthouse Theatre

‘The Veil of Maya’ by the Melbourne Ballet Company