There had been a lot of grumbling about the weather last week and comments about winter coming and other apocalyptic Game of Thrones type statements. However, just to prove a point and fly in the face of the usual announce-a-barbecue-expect-the-rain sort of scenario, Saturday dawned clear and sunny. Because after all, meat and smoke means summer, right? It was perfect weather for The Yak Ales Melbourne Barbecue Festival. 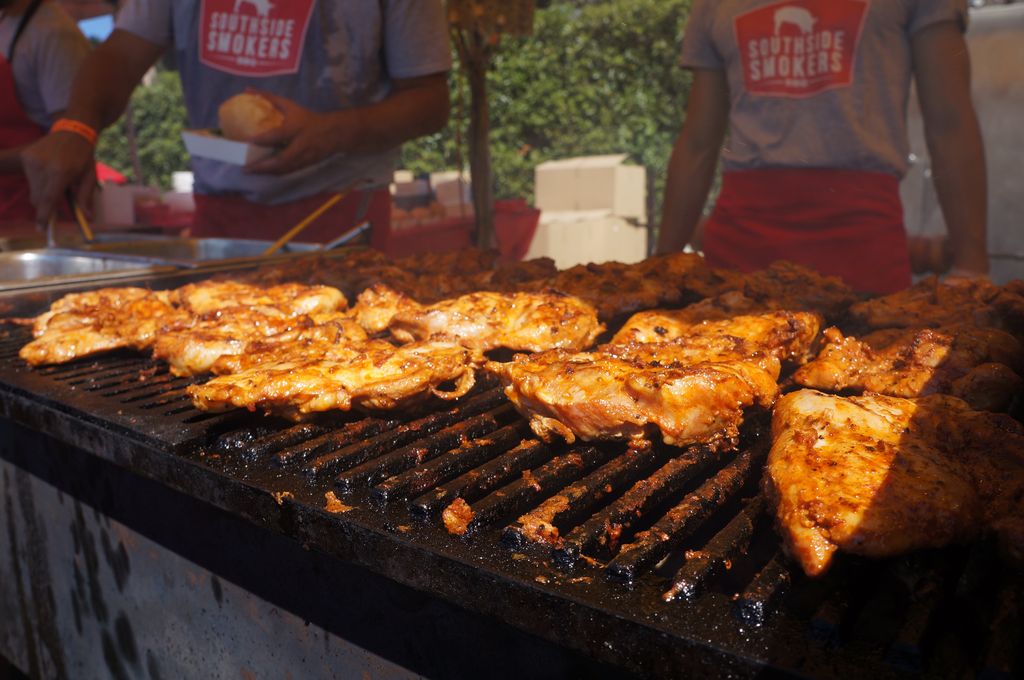 Melbourne has entered into a fairly intense love affair with the barbecue that shows no sign of abating. Sure Australia has always loved a good shrimp on the barbie, charred meat and a few beers. I’m not saying it’s what this nation is founded on, but it’s close. No wonder that we have so readily embraced southern style barbecue with its pits, burners and slow cooked juicy meat. 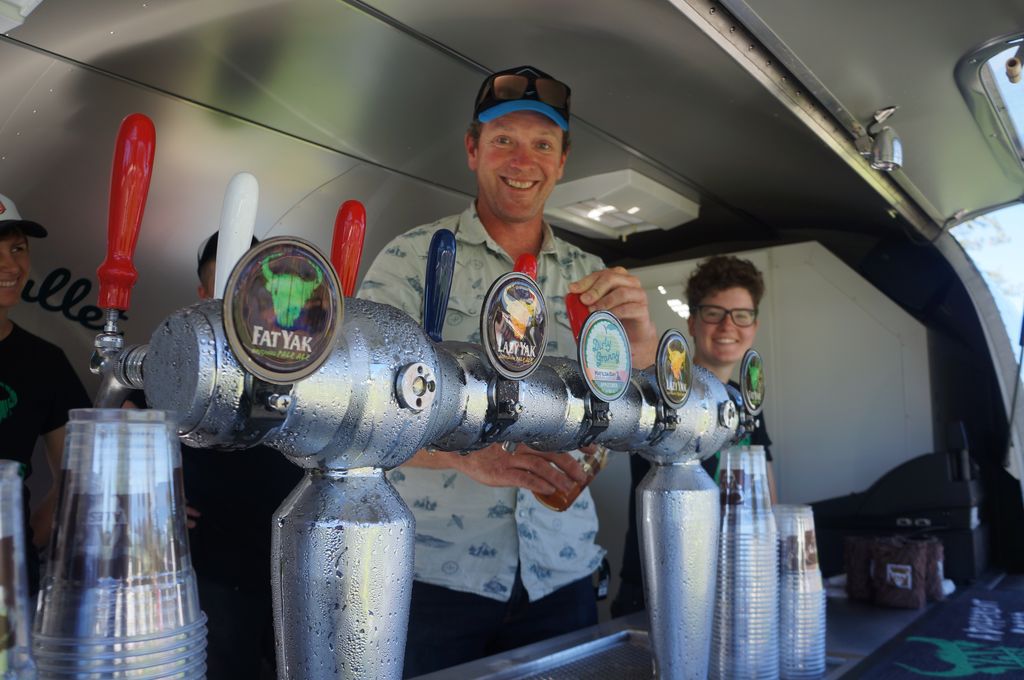 Last year saw the first of these festivals held at the Queen Victoria Market. Clearly this was a roaring success and the barbecues needed more room. Held at The Nursery at Flemington Racecourse, there were barbecue food stalls, barbecue cooking demonstrations by local and international barbecue experts, equipment exhibitors showcasing the latest local and imported barbecue products on the market and live entertainment and DJs.

The main event was the barbecue competition judged by members of The Kansas City Barbeque Society, the world’s largest organization of barbeque and grilling enthusiasts with over 20,000 members worldwide. I thought perhaps the criteria for winning involved black t-shirts, beards and tattoos, because they were a feature. But it’s all about the rub, the tenderness of the meat, the flavour and the presentation. Which makes more sense. 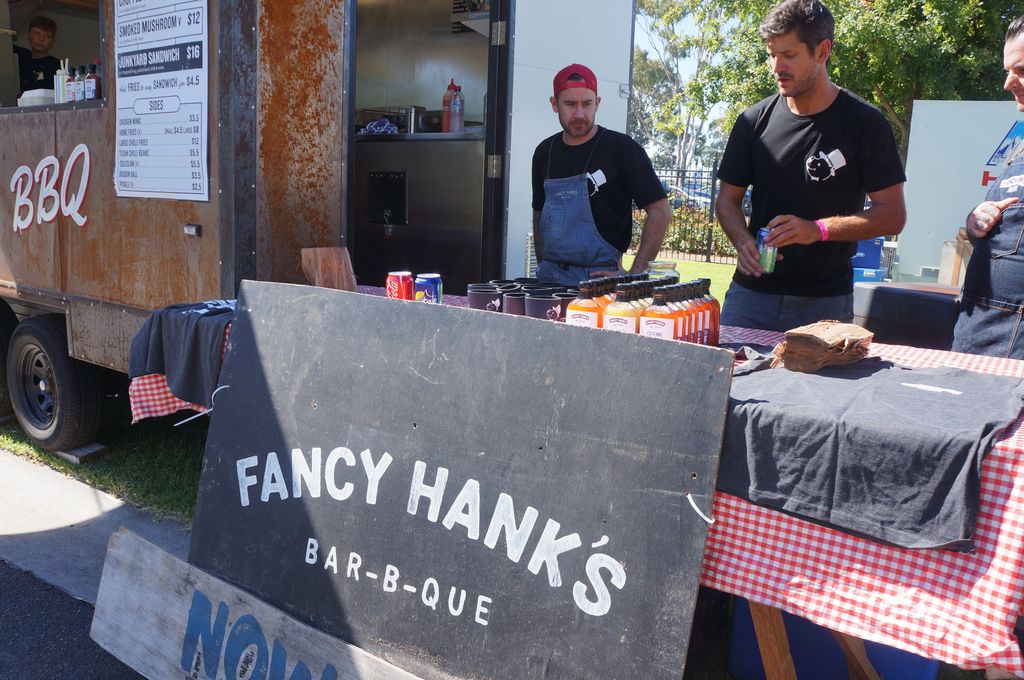 Husband and wife team, Hector’s Smokehouse took out the overall prize with Meat Sweats in the Reserve Champion spot. Hector, or Dave, his real name, has been cooking low and slow for 3 years on his Yoder YS640 and Komodo Kamado. Dave will now be invited to represent Australia at internationally renowned barbecue contests in the United States, including the American Royal World Series of Barbecue Invitational, and be in the draw for the prestigious KCBS-run Jack Daniels World Championship Invitational Barbecue.

-Jo Rittey
Jo is a French teacher, a freelance writer and loves cooking lamb shanks. Armed with a PhD in Medieval French Literature, an exotic New Zealand accent and a winning (hopefully) smile, she likes nothing better than sharing a meal and good conversation with friends.

The The Yak Ales Melbourne Barbecue Festival comes around every year. Keep an eye on their website for details of next year’s festival and any other fun, smokey events.

Disclosure: The Plus Ones were invited guests of Hatching Communications.

‘At Last – The Etta James Story’ at Arts Centre Melbourne