Attention East Siders. Do you have a hole that needs to be filled? Is that hole in the shape of good beer and Southern American inspired food? East of Everything’s simple inspiration is part of its charm. As owner Genevieve Cotter explained, the goal was to create a bar where you and your friends want to drink. After a 2011 fire, the bar rose from the ashes to become the craft beer phoenix of Camberwell.

Showcasing their dedication to craft beer, the venue hosted a Triple Brewer Bash as part of Melbourne’s Good Food Month. Local brewers were on hand to talk us through the tasting notes and give us some backstory on the beers. Red Hill described their Temptation brew as ‘beautiful on a balmy night.’ Which perfectly suited our view watching the sun descend over the city’s rooftops on a warm Melbourne evening. And Exit let us in on a little secret: they tapped an extra hidden keg of their Raspberry Saison for this event, originally brewed only for Good Beer Week. Each of the six (generous pours) of beer was matched with soul food appetisers. The friendly, eager staff passed around bites of deep fried mac & cheese, corn fritters, and my personal favourite – fried shrimp po’boys. 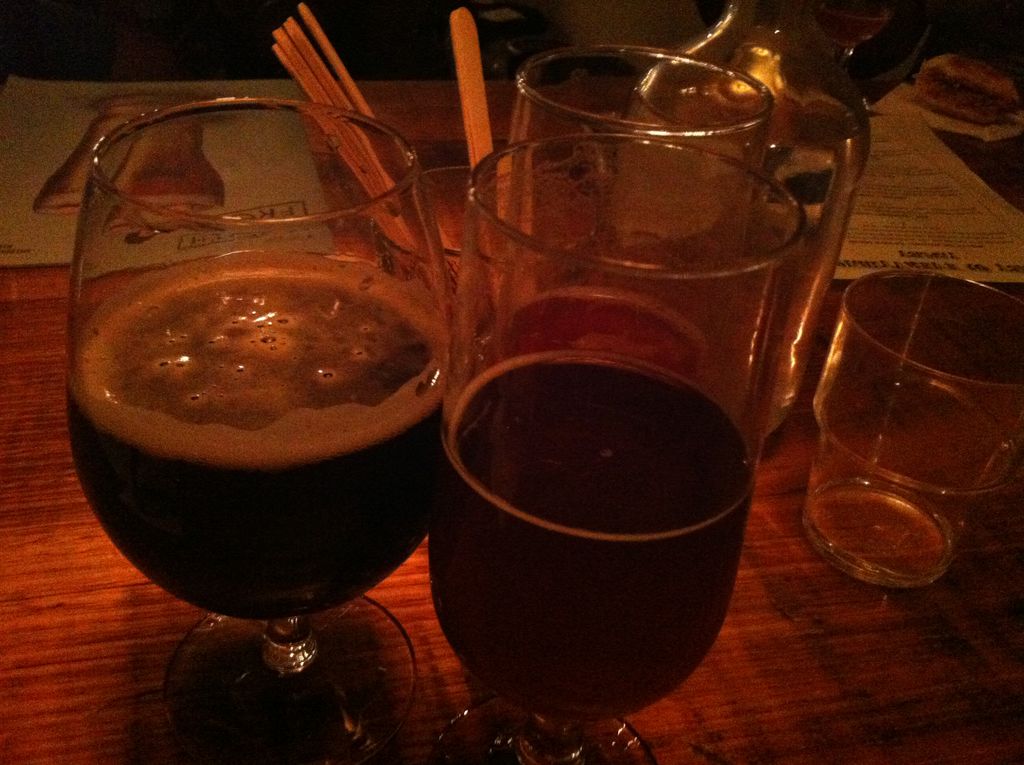 Wolf of the Willows’ JSP Johnny Smoke Porter finished off the evening perfectly with its earthy, espresso characteristics. The warmth of this beer matched the warmth in my heart after spending a casual, comfortable evening in a good local bar.

Keep an eye out for East of Everything’s next event, featuring an exciting lineup of New Zealand craft beers. Until then, pop in to enjoy their rotating taps and comfort food – it’s worth the trip.

Disclosure: The Plus Ones were invited guests of East of Everything.

Opera Australia’s production of ‘The Elixir of Love’