If you haven’t been, the Immigration Museum is a beautiful heritage building on Flinders St. In fact, it’s one of the oldest in Melbourne. It was once where Victoria’s waves of migrants were met and processed as they stepped on Australian shore after arduous journeys from the Northern hemisphere. Now, it’s home to a myriad of flavoursome festivals and lively exhibitions celebrating Melbourne’s multiculturalism. 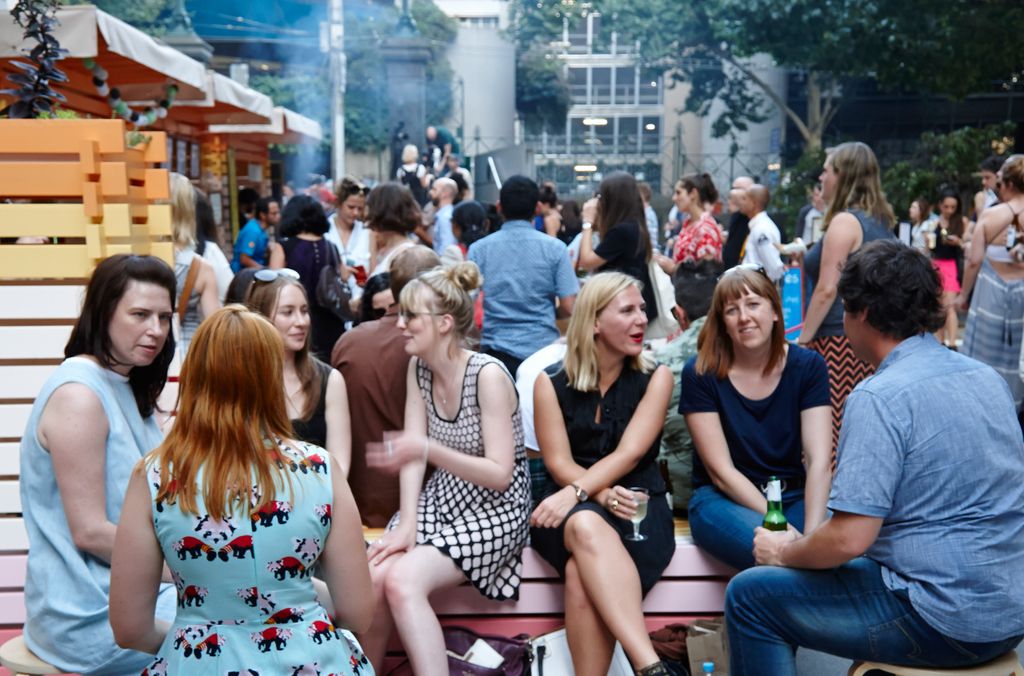 As part of their celebrated North South Feast West festival, Melbourne’s Immigration Museum hold an annual celebration of all things seeds and grains: Crop Up. The museum’s beautiful back courtyard was flooded with smokey aromas from Burn City Smokers and Flemington’s La Tortilleria. Workshops included learning how to grow berries on your roof and brew Hawkers Beer. My personal highlight of Crop Up 2015, however, was Fred Siggins’ Bush to Bar workshop. 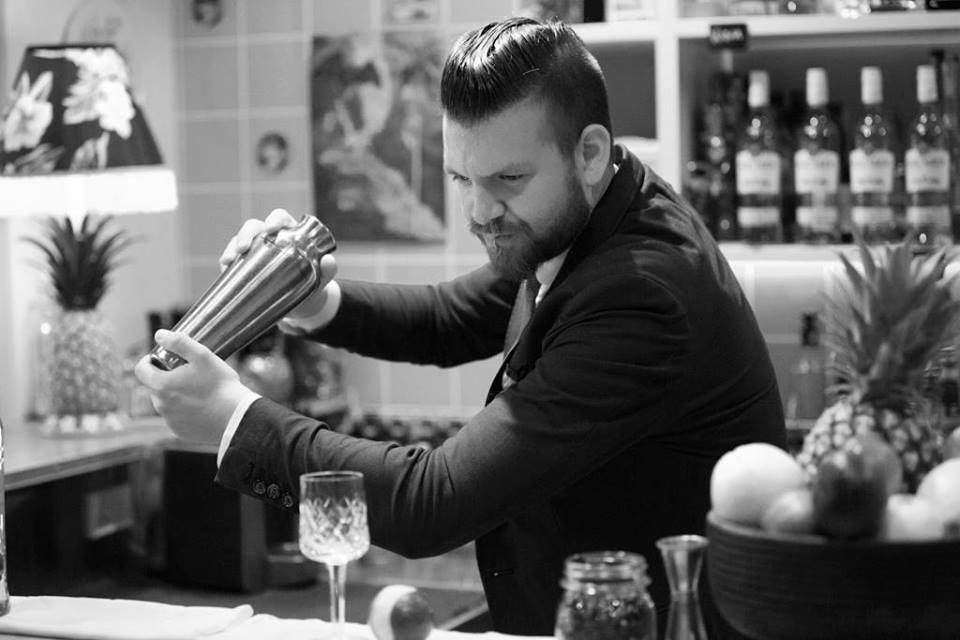 Siggins hails from Brunswick Street’s Black Pearl, recently listed as one of the top 10 bars in the world. He also writes for Time Out Melbourne and runs cocktail and whisky appreciation workshops via The Humble Tumbler with partner in crime Clare Burder.

Bush to Bar was about celebrating Australian spirits and incorporating local, foraged ingredients into cocktail recipes. As soon as people started to make spirits, they were going out and to find flavoursome herbs and spices to preserve their alcohol.

This still translates today. Australia’s recent gin boom is centred around brands such as West Winds and Four Pillars incorporating native botanicals into their spirits. Instead of a London Dry or imported Sloe Gin, Australians want to taste Australia.

In this one hour sessions, Siggins showed off cocktails using Melbourne Moonshine, Four Pillars Navy Strength gin and Starward Whisky. The first, a Four Pillars negroni, featured Maidenii Sweet Vermouth. Made by Gin Palace’s Shaun Byrne and wine maker Giles Lapalus, Maidenii is also a concoction of botanicals, 12 of which are native to Australia. Wattle seed, strawberry gum, river mint and sea parsley complement the typical offering of wine and wormwood. Siggins explained the origins of this contemporary bar staple and how wormwood has long been considered both medicinal and magical.

Melbourne Moonshine was a new one for me. Siggins explained that the two guys behind the brand found one of the state’s few corn farmers. Primarily a beef producer, the distillery now turns the farmer’s corn into liquid (white) gold and send the spent husks back to feed the herd. To tell the story of the distillery, which is situated somewhere around Southbank, Siggins mixed up a South of The River twist on the classic Southside cocktail, using homegrown mint. He encouraged the group to start experimenting with garnishes that are easily to grow at home.

This was followed by my favourite of the day, a Starward cocktail garnished with homegrown pink peppercorn. A nutty-tasting sherry and homemade local honey syrup brought out prominent flavours of banana and spice in the whisky.

Siggins explained that Melbourne’s New World Whisky Distillery (where Starward is made) is situated in a vintage airport hangar in Essendon, painted black to trap in the heat. Just like a teabag going into hot water rather than cold, Australian whisky can absorb the flavour of wines barrels at an accelerated rate. 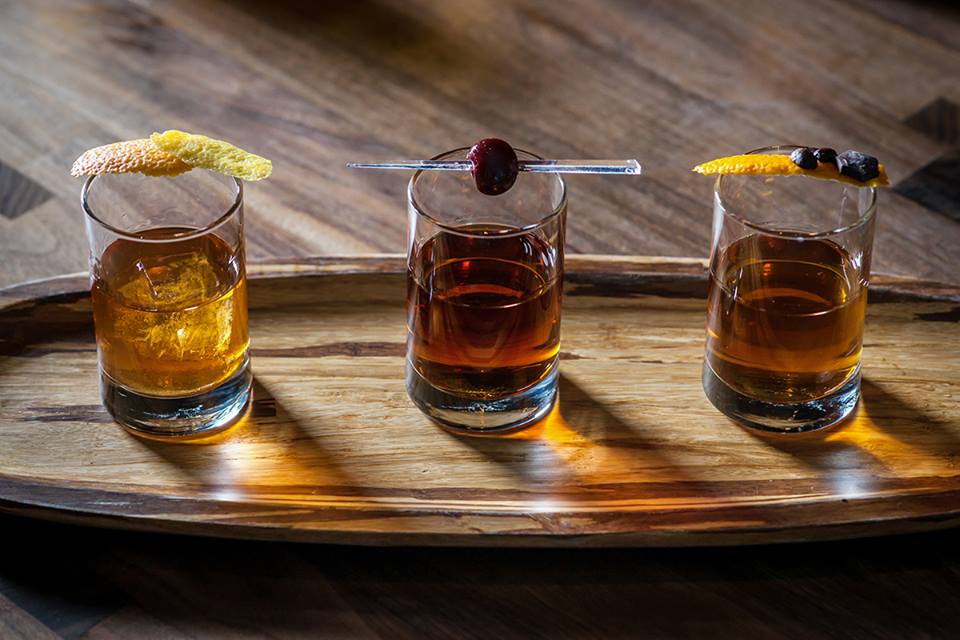 It’s great to see Australian craftspeople leading the pack in 2015. Bartenders like Fred Siggins are not only celebrating these advancements but taking it one step further. Foraging for garnishes, ingredients, and sweeteners brings the Australian outback in; the bush to the bar; the regional to the urban.

While I’m not rushing off to start growing pink peppercorns, it’s great that Siggins is giving people a new incentive to do so. I’d love to see more bars implementing little Australian kitchen gardens to give their drinks a sprig of local flavour.

At the end we were also invited to make a DIY cocktail using Fair Quinoa vodka, which is not local but is delicious and ethically produced.

Disclosure: The Plus Ones were invited guests of Museum Victoria.