Ah, Melbourne. You’re just too much sometimes. From my very first nighttime cruise down the Rhine, er, Yarra (thanks to German beerhall Munich Brauhaus), to a night cozying up to NBA superstar Andrew Bogut, August was a month of highlights. Here are a few:

Heartbreaker is The Everleigh’s cool younger sibling — all dark interiors and bright neon, pool tables and signs for American craft beer. It’s part dive bar, part speakeasy (in the sense that you might walk right past the former MaiTai’s without realising it’s there). At the media launch, Ruki and I sipped one of the classic Negronis — which you can get pre-made from the new Everleigh Bottling Co., along with Martinis and Manhattans.

Rumours abound about their kitchen opening, but we were told that the staff wants to make sure that they get the bar service perfected before moving onto serving food, so as to not half-ass anything. I can get behind that, just as I plan to get in front of the bar next time I’m in need of a cool place in the Russell/Lonsdale part of the CBD. Hearbreaker is just what that corner of the city needs. -Theresa 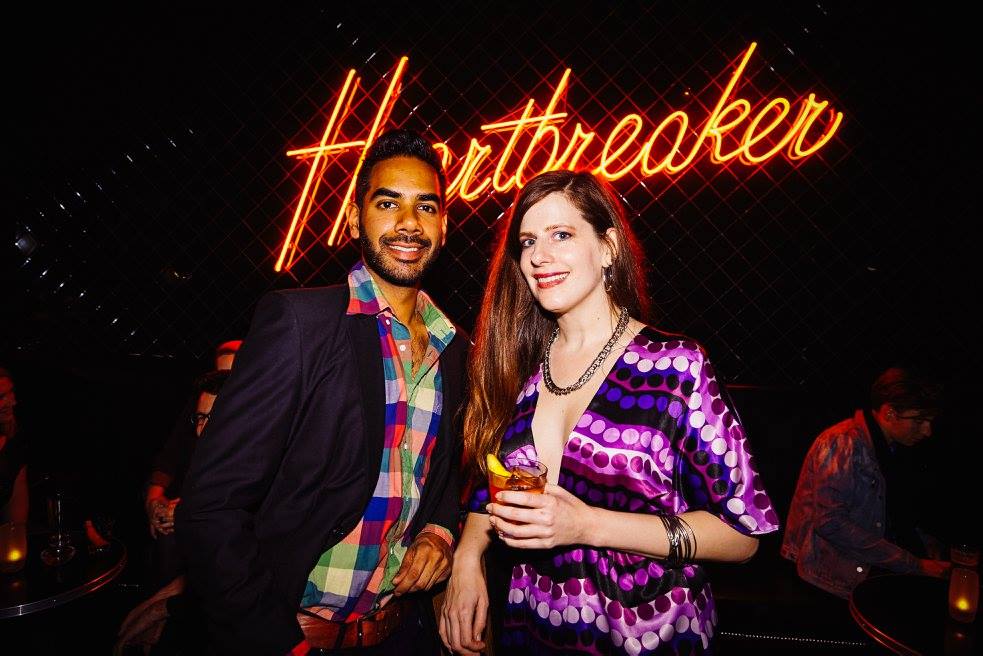 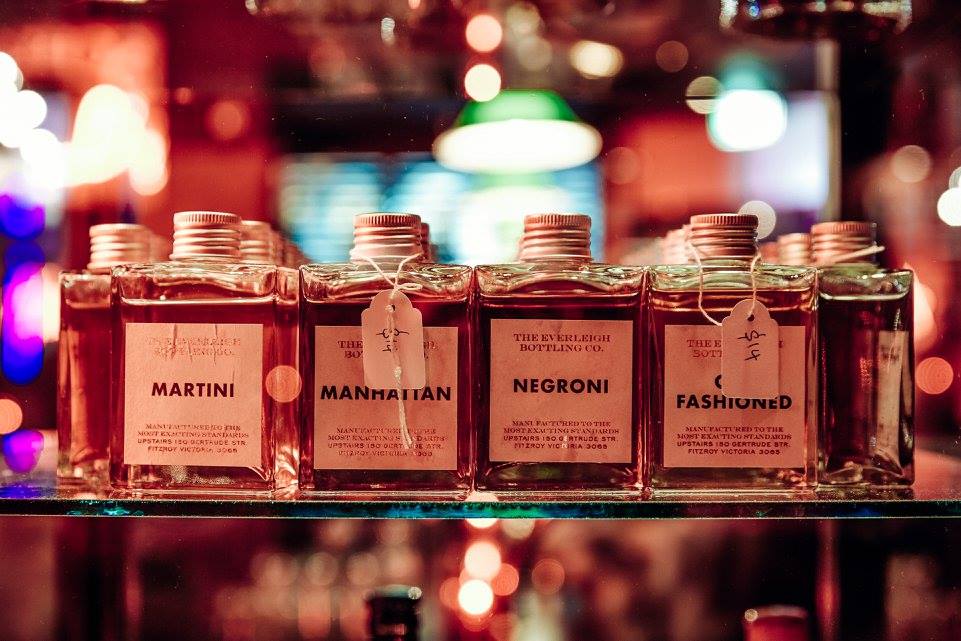 I have been a huge Bogut fan ever since he shot to fame in Australia in 2005. Since that time he has made waves through the NBA and made the country proud. I got wind that he was heading to Australia with his sponsor BMW Melbourne to provide us with some insights on his career. I pulled rank — there has to be some benefits of being the MD of The Plus Ones. I would take this assignment myself. BMW Melbourne’s decked-out showroom had all the trimmings. Bogut himself and Dellavedova were front and centre. In typical Aussie fashion, they weren’t being mobbed but just cruising through the crowd having a yarn to those that cared. The access was phenomenal, and they stuck around for a long time post-tea to chat with their fans…like me! -Rukmal

‘Antigone’ at The Malthouse

As a Classical Civilization major, I was, um, majorly excited to see The Malthouse doing Sophocles’ ‘Antigone’. (You know, that Ancient Greek play you no doubt studied in school.) I didn’t agree with all of the choices to modernise: with the absence of the gods’ power, Antigone’s overpowering motivation to bury her brother doesn’t hold the same impact. Changing the character of Creon to Antigone’s aunt actually made me feel sympathetic towards the character (although that could have been because actress Jane Montgomery Griffiths played the role so convincingly). As my plus one said: ‘There’s a moment when she’s listening to her offsider about her son’s death, and the grief was written into every line of her face.’ The fact that the play, written in 441 BC, is still being performed is a testament to the timeless truths it conveys. Fighting for personal morality against a heavy-handed state — that’s something we can all relate to. Even 2,500 years later. -Theresa

‘Antigone’ runs 21 August to 13 September at The Malthouse. The venue is accessible.
Purchase tickets now. 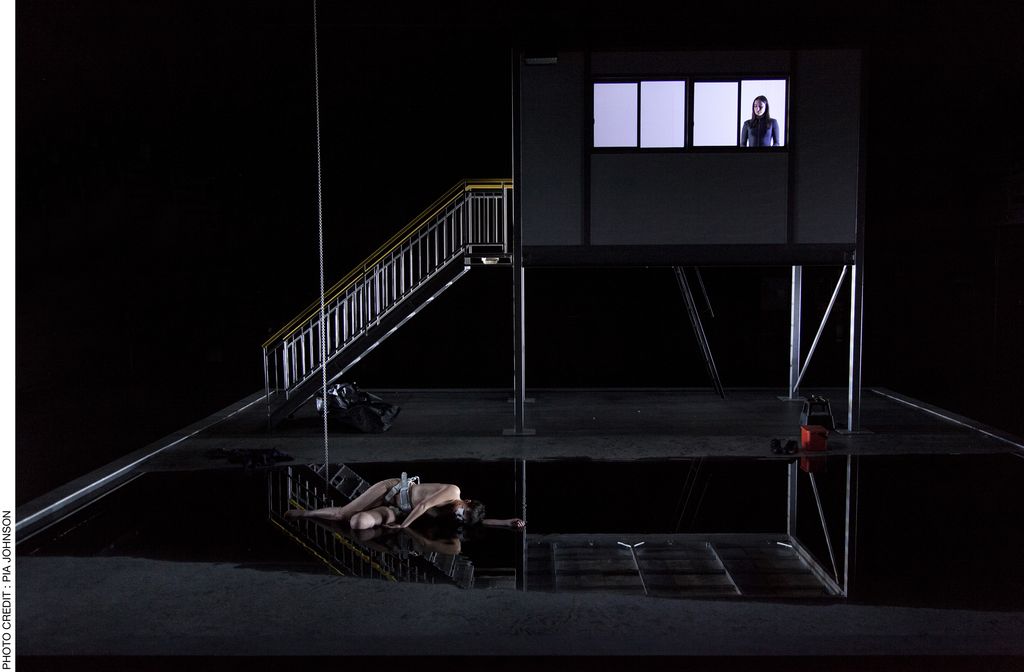 Munich Brauhaus’ Cruise Down The Rhine

Munich Brahaus is one of Docklands’ great success stories (next to the Polly Woodside in my opinion). I went there for their launch last year and really hoped that they would succeed, and succeed they have. The venue is pumping on any given Thursday, Friday, Saturday, or Sunday session. It’s a serious undertaking too. There must be 50+ staff serving thirsty and hungry German-seeking consumers on these nights. We were in for a treat with a cruise down the Rhine (Yarra) in Munich Brauhaus’ decked-out boat. There was singing, dancing and lots of steins! The boat parties may become a more regular fixture on the Munich Brauhaus calendar during our warmer months. Stay tuned, I’m sure they will become very popular over Oktoberfest. -Rukmal 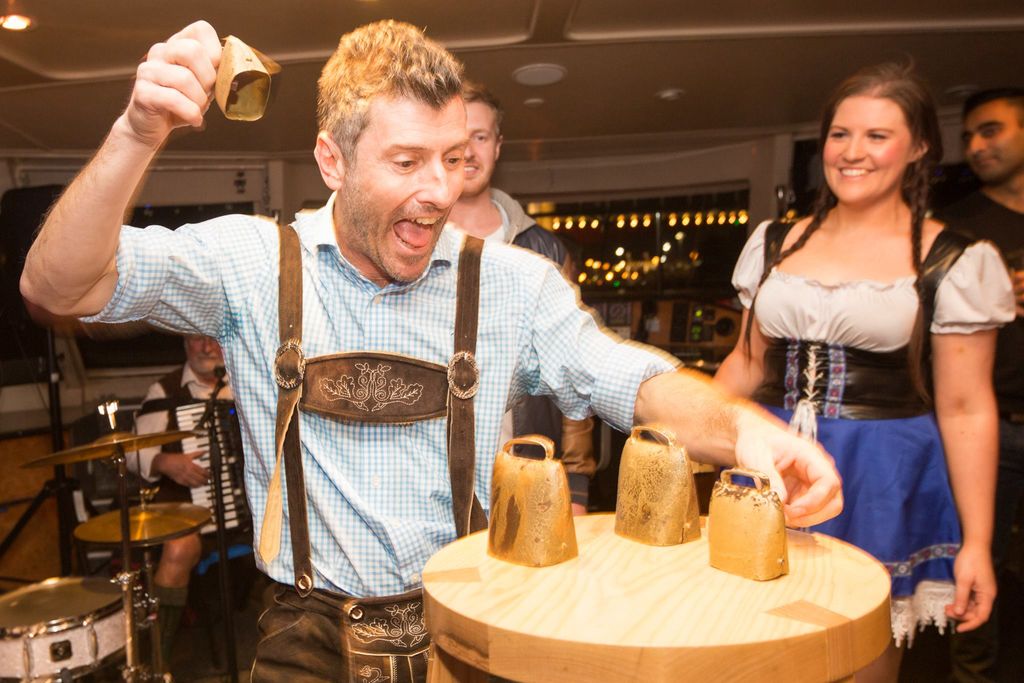 You never know what you’ll find happening in Melbourne, even in the close of winter. There are always events to attend and places to go — and it just keeps getting better and better. Visit our top picks for September to see what we’re most looking forward to next month!

-Theresa & Ruki
The co-founders of The Plus Ones, Theresa and Ruki each go to hundreds of events yearly, yet are still just as excited to attend every single one.

Disclosure: The Plus Ones were invited guests of The Everleigh, Porter Novelli, The Malthouse Theatre, and Thrive PR.