Supersense was the Arts Centre’s first foray into a psychedelic multi-day aural and visual festival for the senses. The Arts Centre has a ton of cool events lined up during any given year but this was meant to be something else. It had somehow slipped under The Plus Ones’ radar until much later on in the piece and we’re glad we had the opportunity to experience it.

When we were given our festival wrist bands we descended into the Arts Centre’s back rooms and hidden corners. This was so cool. I had never been to these spaces before and the entry was, in a way, a part of the theatre. We moved through the maze-like bowels of the Arts Centre’s underground passageways following lights: purple, orange or blue to make sure we ended up in the right theatre. 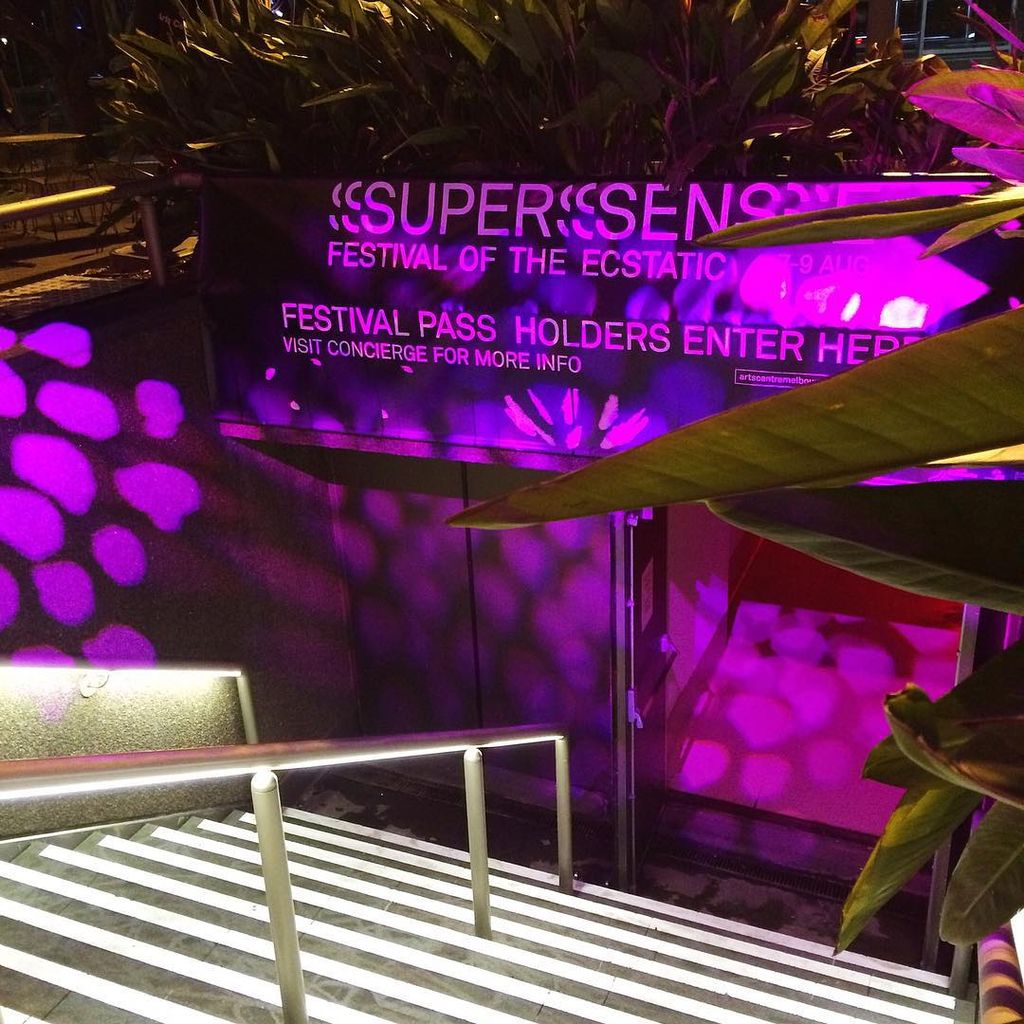 Just descended into the purple maze at the Arts Centre’s Playhouse Theatre. Is this entrance new? I’ve never been this way before. It’s all a part of the ‘Festival of Ecstatic’ at Supersense. World class performances all day long tomorrow. Get on down if you’re an arts lover! #supersensefestival #melbourne #invite #festivalpass #winningatlife @artscentremelbourne

I didn’t really know what to expect with the performances and eagerly took my seat at the Tao Dancers. Their performance was world class. The heaving bodies of the performers looked like they were glued together as they traversed around the stage rhythmically moving to the beat of the bass. It was a decent introduction to the festival! 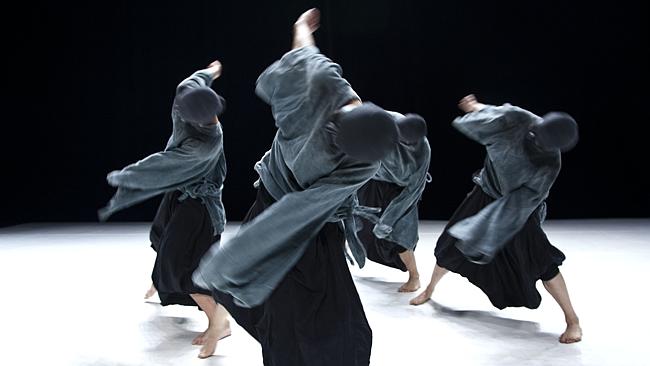 As the nigh progressed moved around from show to show over the course of the night. I enjoyed this aspect of the festival as well. It almost seemed like we were being encouraged to sample as many shows as possible. If you were a festival pass holder you could quite literally see portions of eight shows in the one night. My +1 and I moved between the psychedelic to…interesting (anyone who saw Ariel Pink will know what I mean) and were even entertained on our journey to each space by pop-up performers from opera to interpretive dance.

Somehow we ended up at Manuel Göttsching’s performance in a location I couldn’t quite put my finger on. Where were we? As we swayed to his legendary discography I realised that we were on the Arts Centre’s main stage! The curtains were closed and it felt like a warehouse party (albeit a classy one). But we were on the stage!

Disclosure: The Plus Ones attended the event courtesy of the Arts Centre.