The British Film Festival is upon us! Like every year, the selection is just remarkable. From high teas to movies with the Beatles, there’s something for all tastes. But what stands out the most are the new films coming out of the U.K. — many making their Australian debut. Catch ’em while you can: the festival runs until the 26th of November. 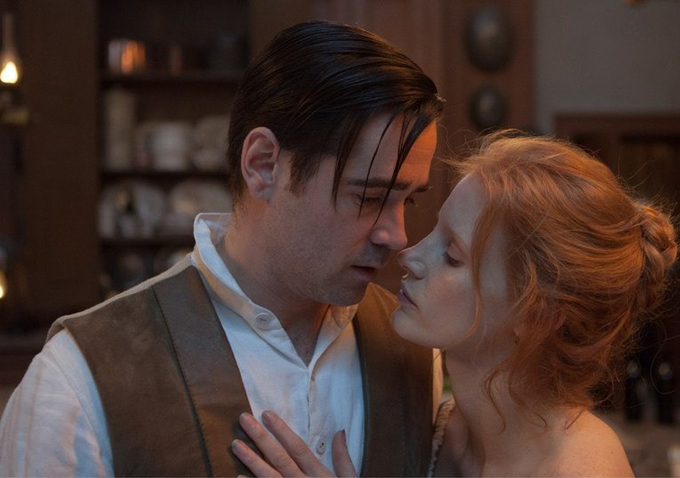 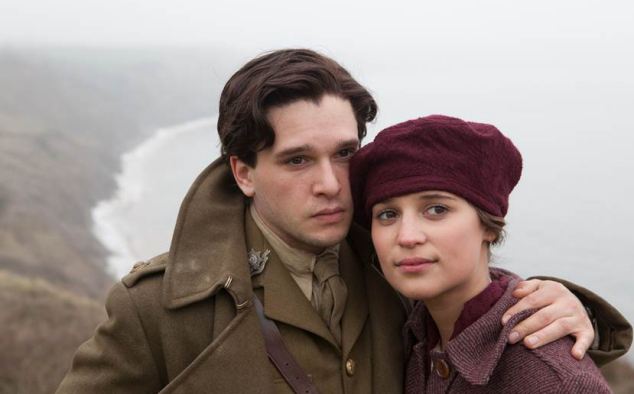 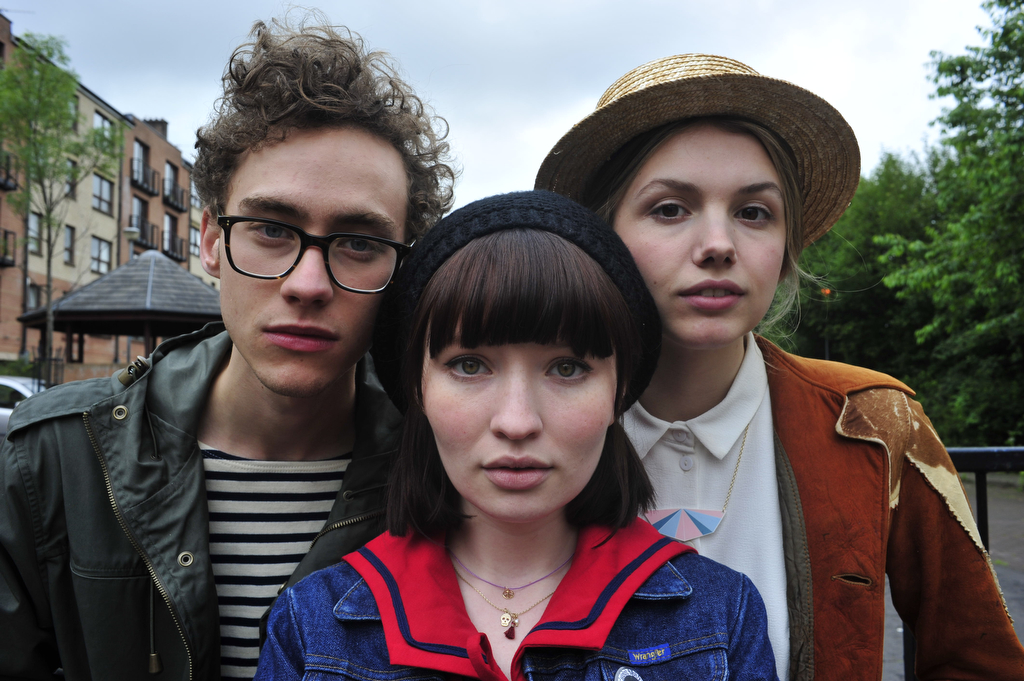 The Plus Ones turned to French filmmaker, Maeva, for her selection of what you should see. Here are her top five picks (in no particular order):

1. Theresa and I had the privilege to attend the Opening Night which screened Testament Of Youth. The film explores a different point of view on World War I through the eyes of the young Vera Brittain. Starring Alicia Vikander, who gives us a breathtaking performance, the film captures an unique poetry which can only be found when life throws obstacles in your way. To be perfectly honest, we both got out of the screening rather emotionally drained — but it certainly was for the best. Star Alicia Vikander is in Melbourne and will introduce the film at the Sat. 22 screening in Brighton Bay!

2. Jimmy’s Hall, directed by Ken Loach, is without a doubt the film to rush to see. We all know that Ken Loach is a genius, and so is his favourite collaborator screenwriter Paul Laverty. Their new collaboration — which was selected in the official competition at Cannes 2014 — tells the come back of Jimmy, an Irish political activist who returns to his native land after a 10 year deportation. Jimmy decides to reopen the “Hall”, a dance which expounds his political views. It is simply clever and invigorating.

3. Miss Julie is directed by Liv Ullmann, Ingmar Bergman’s muse and acclaimed film director. It is one of the numerous adaptations of August Strindberg’s naturalist play. The story is developed throughout a summer night where Miss Julie (Jessica Chastain) tries to seduce her valet (Colin Farrell). Powerfully played, it surely is too classy, sensual and disturbing to be missed.

4. God Help The Girl is the debut feature film of the rather inspired Stuart Murdoch, Scottish lead singer and songwriter of the indie pop band Belle & Sebastian. This little gem won the Special Jury Prize at Sundance. It explores in the fascinating bohemian Glasgow the adventures of the young and enigmatic Eve (Aussie Emily Browning) and her new pop band called God Help The Girl. There is no need to say that the combination of creativities will delight all our senses.

5. Mr. Turner is a very well-thought portrait which explores the last quarter of century or so in the life of the visionary British painter J.M.W. Turner (1775-1851). It is under the meticulous eye and direction of the brilliant Mike Leigh that Timothy Spall (Cannes 2014 Best Actor) gives us an outstanding performance. So go devour this refined nugget which quickly became a must-see last month in Europe.

Maeva is a French filmmaker living in Melbourne.