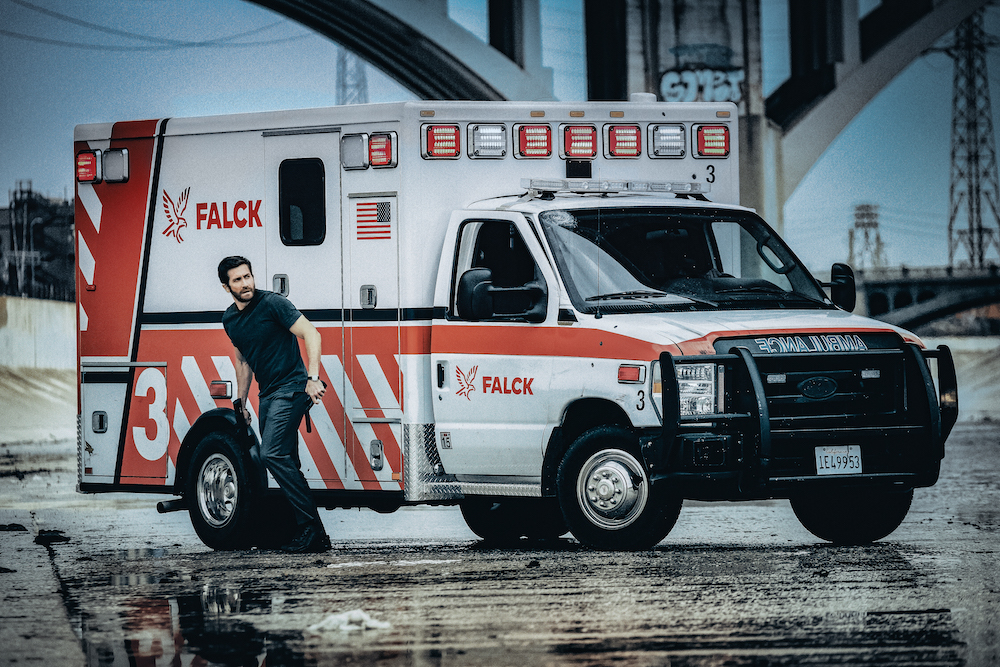 Michael Bay is exploding things again in his new action packed film Ambulance. The excellent Yahya Abdul-Mateen II stars as a father needing money to cover his wife’s medical bills who gets sucked into robbing a Los Angeles bank with his brother, played by Jake Gyllenhall. 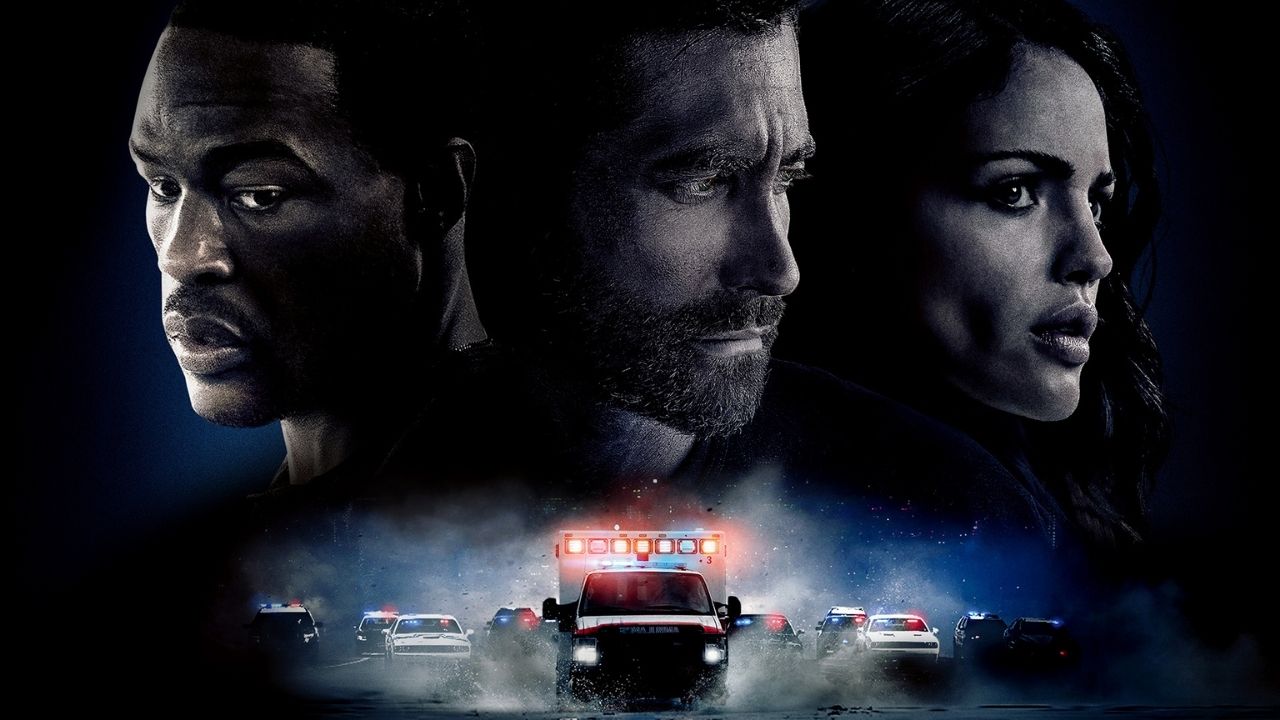 The brothers teams up to steal $32 million from a bank. However, when their getaway goes spectacularly wrong, the desperate thieves hijack an ambulance that’s carrying a severely wounded cop and an emergency paramedic. Caught in a high-speed chase, the two siblings must figure out a way to outrun the law while keeping their hostages alive. The core of this film is the action set-pieces and outrageous car chases and explosions through the streets of Los Angeles. One highlight is a twin helicopter chase down the LA river and some interesting drone shots. Expect high-speed surgery by unqualified paramedics (being instructed over Zoom), gangs creating wacky gizmos to wipe out armies of cops and cheesy one liners. While it could have come across as an action-comedy in other directors hands, Bay plays this straight with lukewarm success. 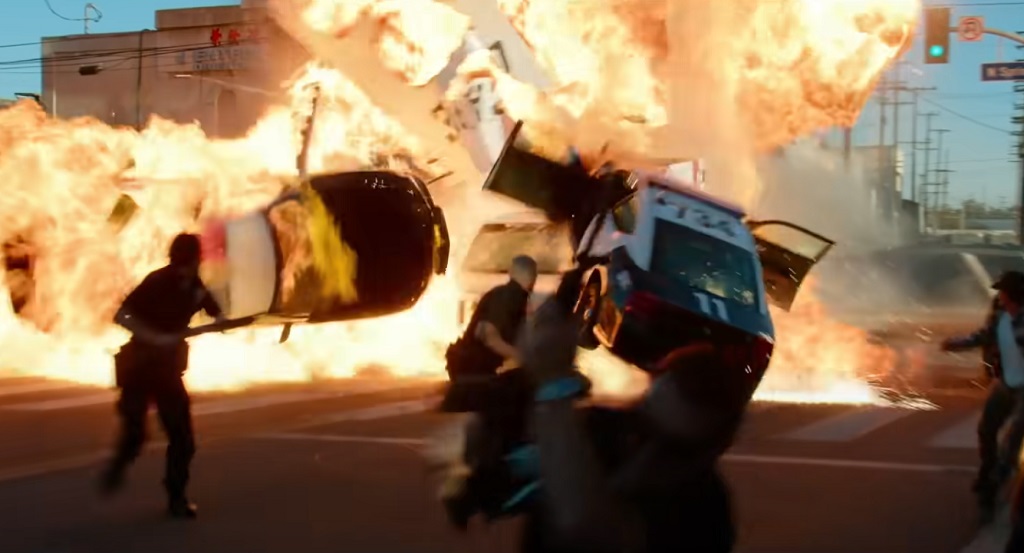 The lack of character depth, basic plot, extensive run time (almost 2.5 hours) and poorly developed characters often had our cinema audience laughing rather than feeling sympathetic in moments of drama. Having said that, the entertaining action sequences makes this a solid popcorn flic if you are looking for some basic entertainment with plenty of action and explosions.

Ambulance is in cinemas across Australia from Thursday 7th April.
Village Cinemas Jam Factory is an accessible venue.

Fantastic Beasts: The Secrets of Dumbledore