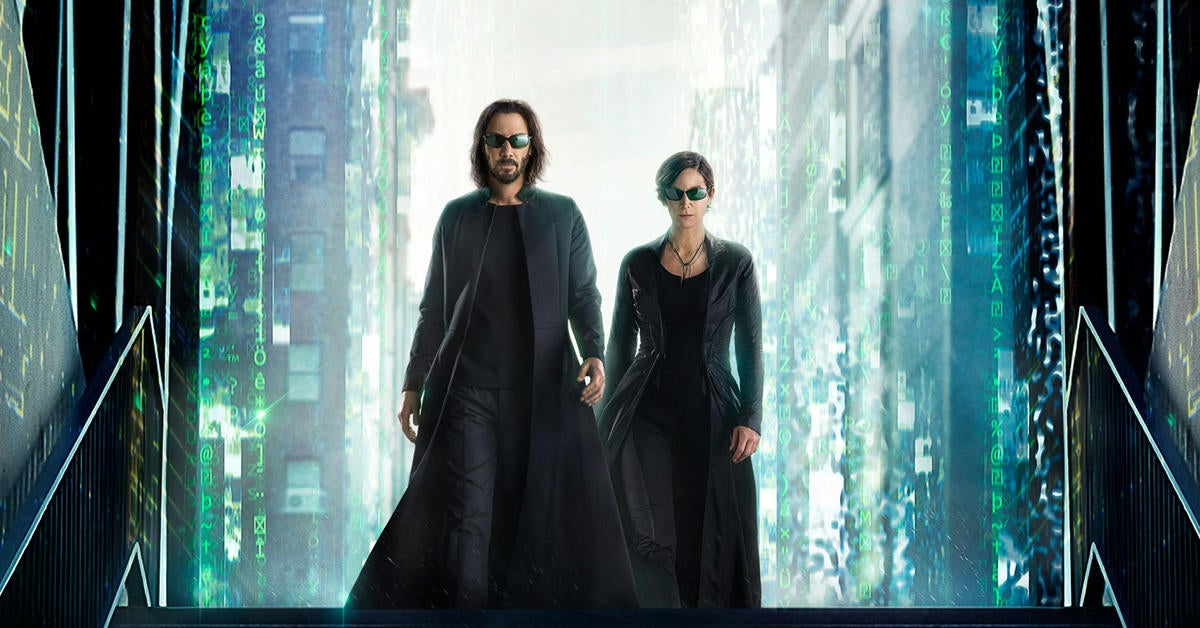 From visionary filmmaker Lana Wachowski comes The Matrix Resurrections, the next chapter in the groundbreaking franchise that redefined a genre.  The new film reunites original stars Keanu Reeves and Carrie-Anne Moss in the iconic roles they made famous, Neo and Trinity. It’s hard to believe it’s been a few decades since the first film, so when my Plus One and I arrived at the media advanced screening at Village Cinemas Jam Factory to see it for ourselves on the big screen ahead of the Australian Boxing Day release to say we were excited is an understatement. 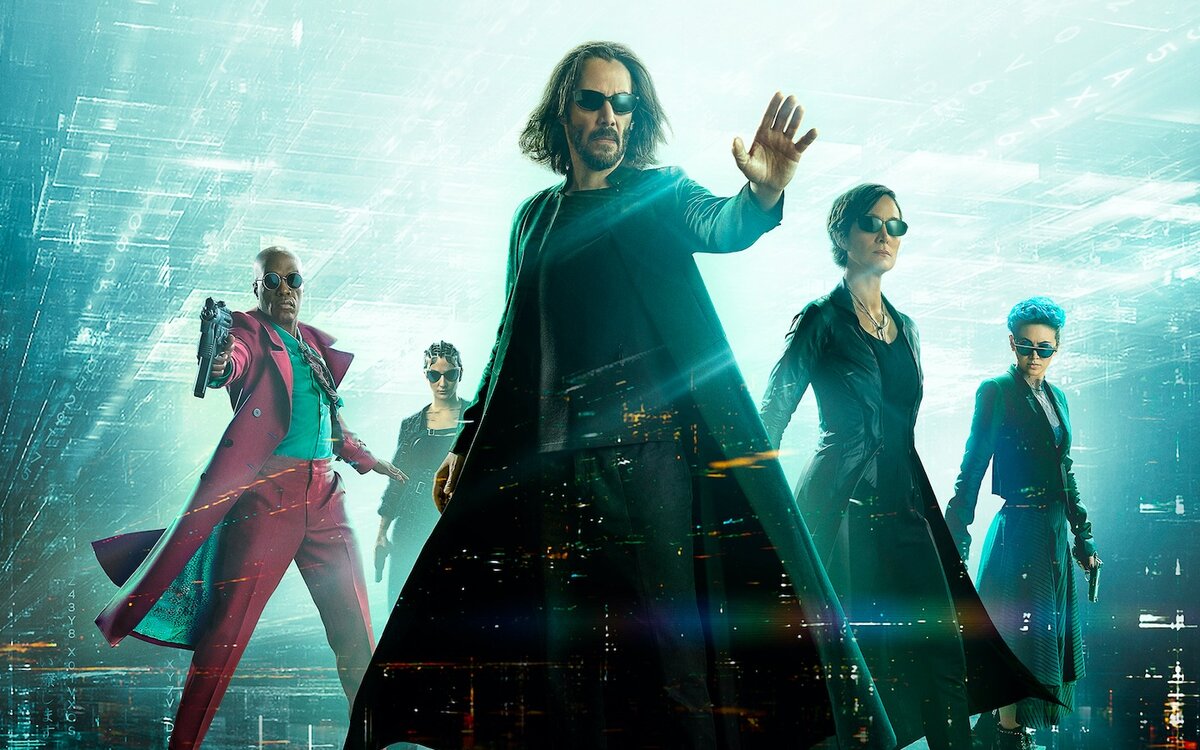 The Matrix Resurrections return to a world of two realities: one, what appears to be everyday waking life and the other, what lies behind it in the virtual world. For fans of the original trilogy, there are almost constant reminders of what happened during the first few films. These are told in flashbacks using footage from the origin films. Reeves reprises the roles of Thomas Anderson/Neo, the man that seemingly saved humankind from the Matrix. Moss portrays the iconic Trinity… or is she Tiffany, a suburban wife and mother of three with a penchant for building motorcycles? Fans will be glad to know most of the original core cast are back, with a few notable exceptions. 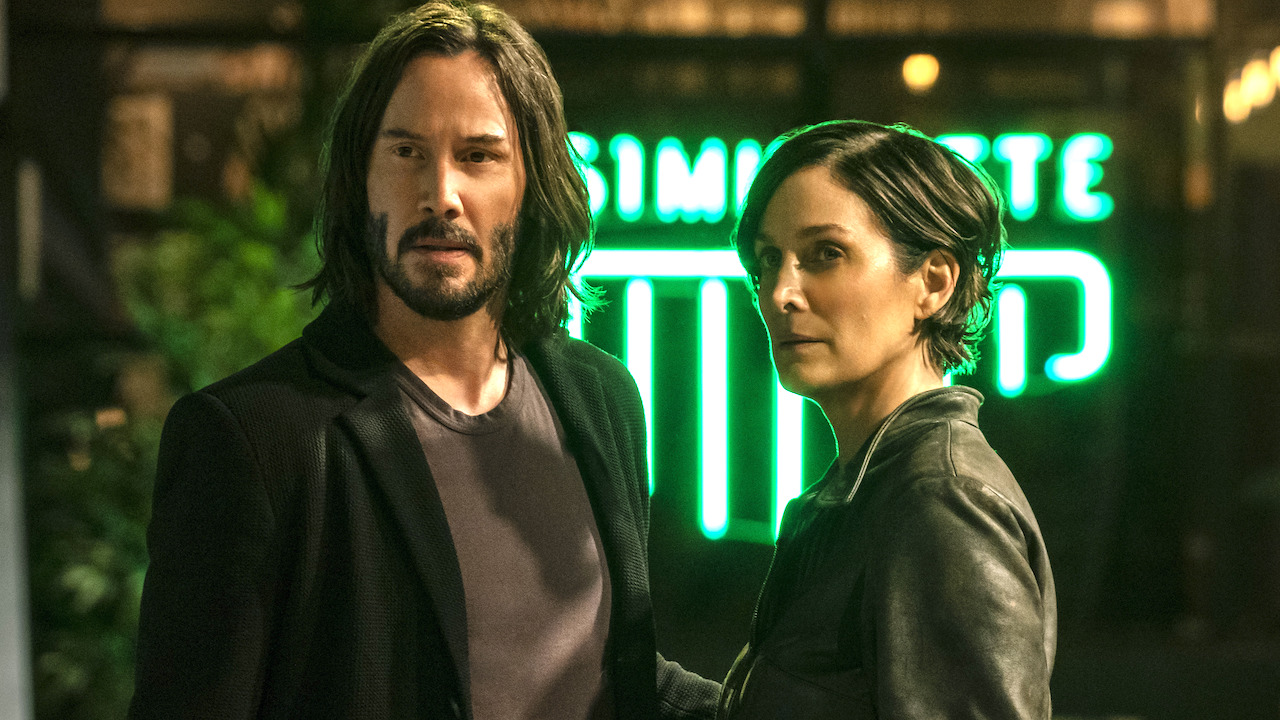 Yahya Abdul-Mateen II (Candyman & Aquaman) takes over the role Morpheus (played by Laurence Fishburne in the original films), serving as a guide to Neo. There are constant (and unnecessary) references to the original Morpheus with archival footage, audio and characters referencing him. We’d prefer them to have just remove this character entirely and lead with something fresh and origional.  Jessica Henwick (Netflix’s Iron Fist & Star Wars: Episode VII – The Force Awakens) plays the hacker Bugs, the proverbial white rabbit on a mission to discover the one who sacrificed himself for humankind. Henwick’s character was one of our favourites and a welcome breath of fresh air. It was also interesting to see Neil Patrick Harris playing Thomas’ “therapist”.

Lana Wachowski is back in the directors chair, though without their sibling who helped create the original films. Without giving anything away about the film, you can expect a lot of nostalgia about some of the action, visuals and characters that made the original films so iconic, but with little origionality. The new story and action scenes unfortunately had little of the flair that made the trilogy such a groundbreaking series in the first place. The story also is quite confusing, with the first half seeming like it was built purely to remind us what happened in the first film. 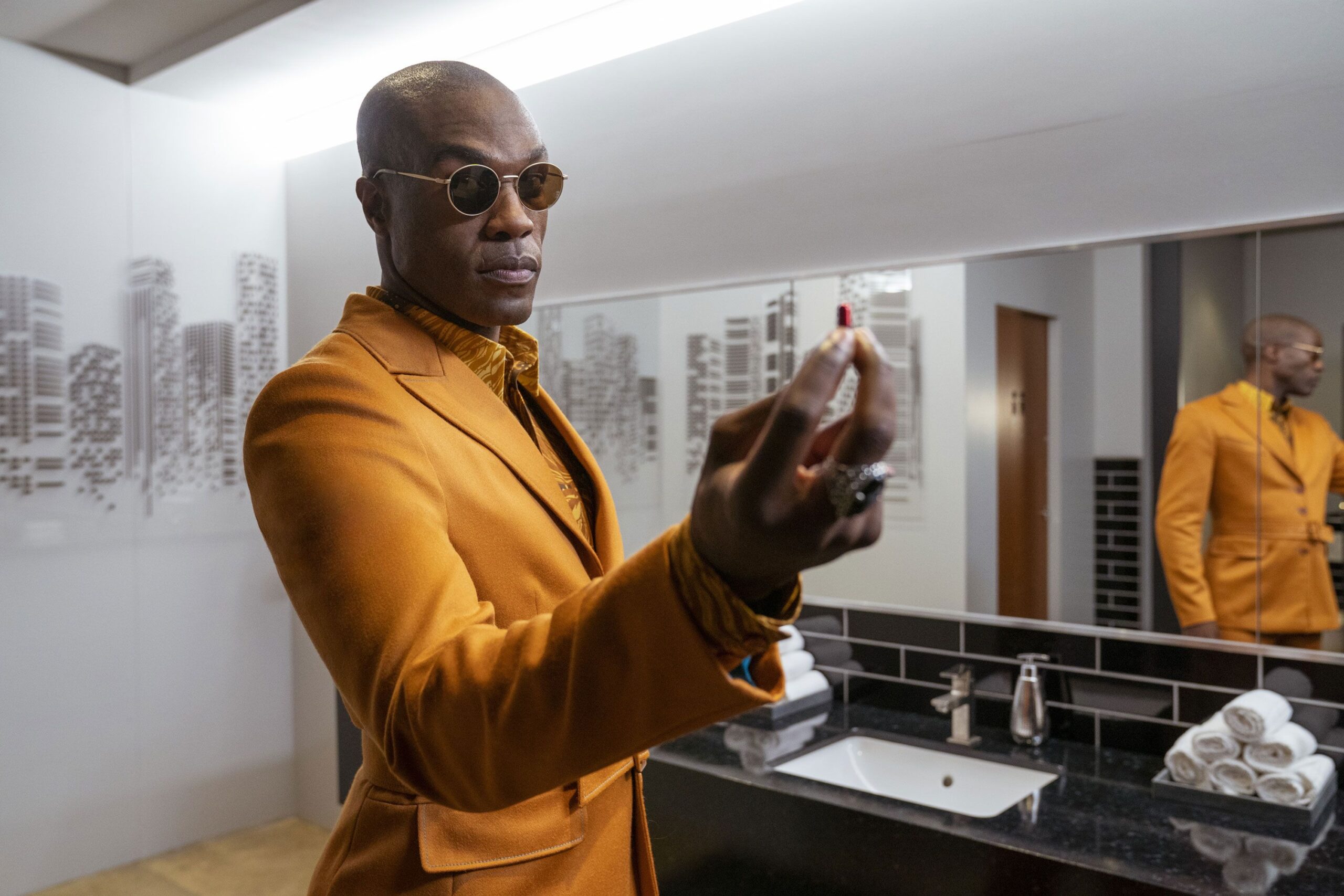 The Matrix Resurrections explores topics that are probably more relevant today than ever before, but without any of the trademark visual flair or action that set the trilogy apart from any other series at the time. Often the film seemed confused as to if it was made for fans of the original trilogy of films, or to reignite the franchise for a whole new generation of movie lovers. Resurrections will still have plenty to offer for audiences who love the Matrix, though go in with your expectations lowered.

The Matrix Resurrections is in cinemas Australia wide on Boxing Day.
Village Cinemas Jam Factory is an accessible venue.