Come From Away might well be the perfect musical to welcome audiences back to the theatre as performance venues begin reopening their doors. The musical is based on events that occurred nearly 20 years ago. But the true story of a community coming together to help others in a time of crisis is particularly poignant this year.

On 11 September 2001, US airspace closed and planes carrying nearly 7,000 passengers from 100 countries were diverted to Gander, Newfoundland — a small town on a remote island off the coast of Canada. Come From Away tells the true stories of these passenger and the town’s residents who opened their hearts and their homes to thousands of people from across the globe who suddenly found themselves stranded in Gander. (For Melburnians that endured the collective trauma of lockdown, moments in the show might feel strangely familiar, including toilet paper shortages, claustrophobia, and drinking booze as a coping mechanism.) 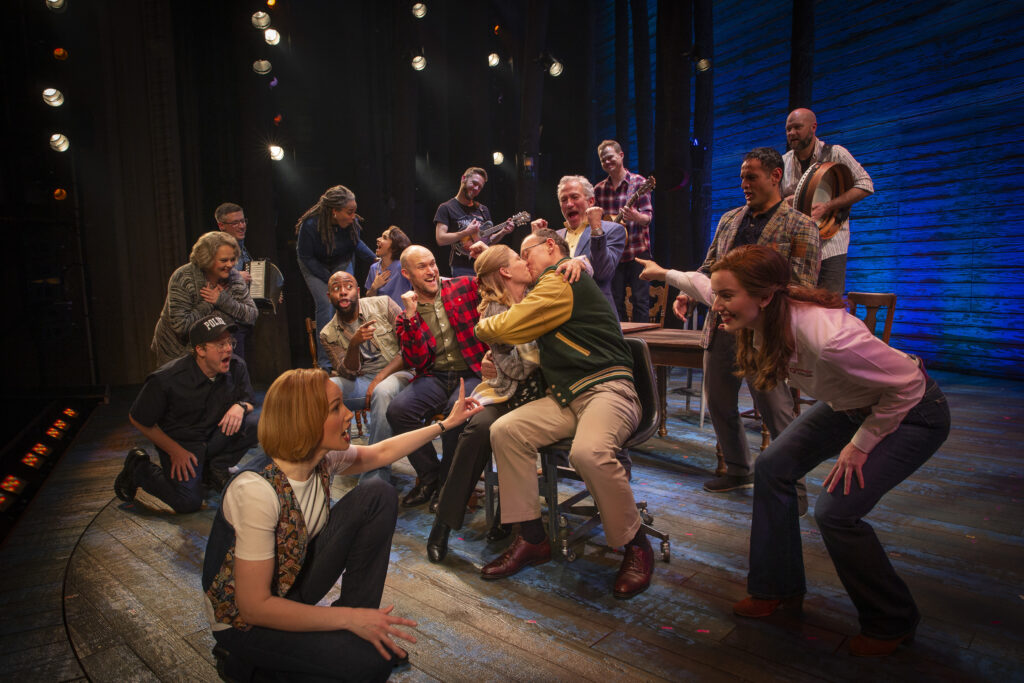 Come From Away has won a slew of well-deserved awards including a Tony Award and four Olivier Awards. Locally, the production was voted Ticketmaster’s ‘Ticket of the Year’ by Australian audiences in 2019 and in 2020 it received five Green Room awards including Best Production and Best Ensemble.

The musical is truly an ensemble piece and the show runs non-stop for 100 minutes. With small costume changes, the cast seamlessly transitions between characters, accents, and story lines. We cheer the budding romance between an unlikely couple, grieve with the mother of an NYC firefighter, witness the racial profiling of a Middle Eastern man, and soar with the first American female pilot. A team of talented musicians underscores the action and expert choreography makes the transitions between scenes appear deceptively simple as the stage shifts from a plane’s cargo hold to a school cafeteria to a lively bar. 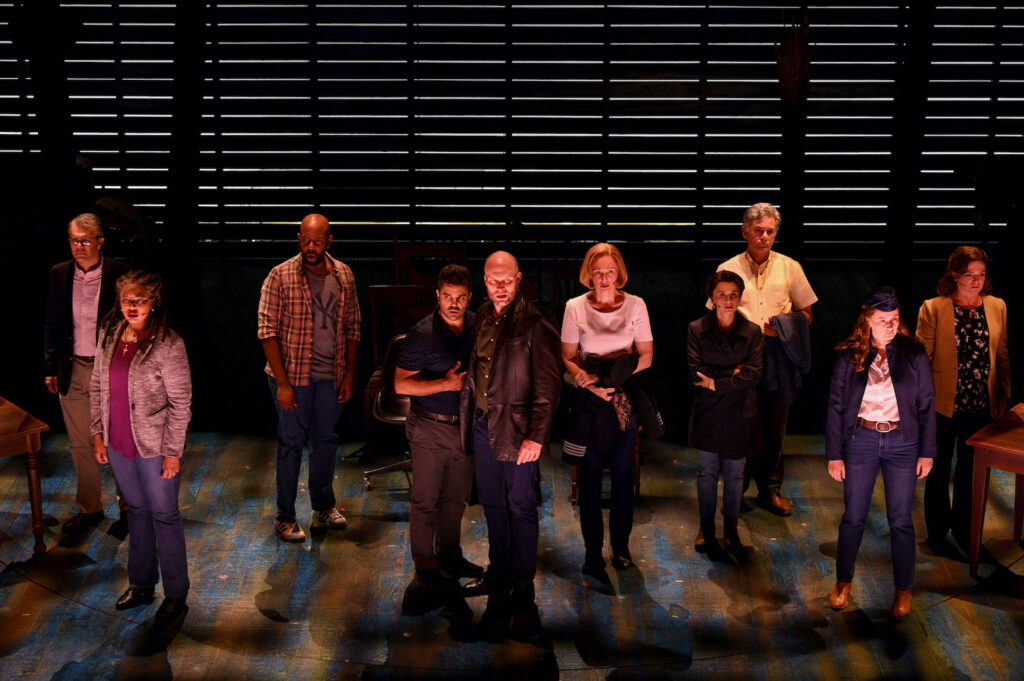 The Melbourne production is the first to re-take the stage worldwide, as Broadway, London, and Toronto stages remain dark. Producer Rodney Rigby acknowledged how fortunate we are to be in a position to attend live theatre, “The Australian production is incredibly fortunate to raise the curtain tonight. We are able to do so because of the resilience of everyday Australians, who have a spirit of kindness and humanity that we have seen throughout the bushfires and the pandemic – it is the same spirit that COME FROM AWAY embodies,” Rigby said. Here at the Plus Ones Melbourne, we are personally celebrating seeing the Australian production in Victoria first, ahead of the upcoming Sydney and Brisbane shows. After a long, dark winter of lockdown, the collective audience experience feels all the more joyful.

There’s something magical about the houselights going dark and the curtains opening to a world of possibilities. Come From Away is a wonderful reintroduction to theatrical storytelling and we highly recommend this life-affirming night at the theatre. 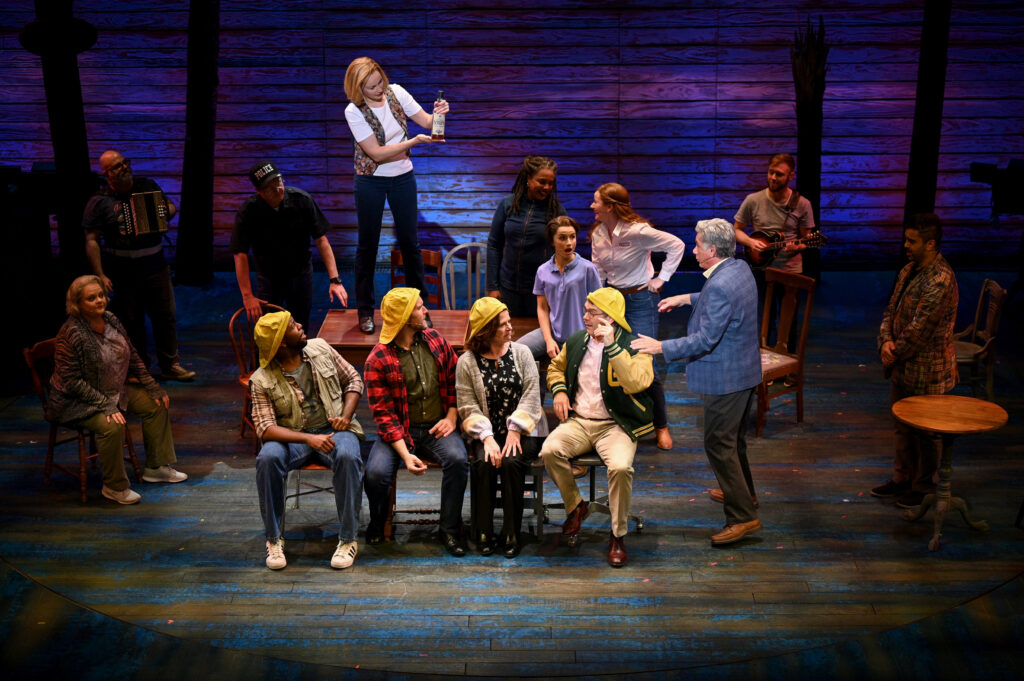 – Jenny
Jenny S is an event addict. When she not in lockdown, you can find her attending live shows, sampling the latest craft beer or sipping a creative cocktail.
Come From Away runs until 14 January at the Comedy Theatre, 240 Exhibition Street, Melbourne. Books tickets now.

Disclosure: The Plus Ones were invited guests of TS Publicity.
Photos by Jeff Busby and Heidi Victoria

The Coen Brothers Retrospective at Lido and Classic Cinemas