If you’ve got a free Thursday or Friday night and are questioning how to spend it, I’ve got a great idea for you: the Coen Bros Retrospective. Experience their movies on the big screen with Classic and Lido Cinemas.

From February 4th until June 4th 2021, Classic Cinemas in Elsternwick and Lido Cinemas in Hawthorn will be showing a comprehensive retrospective of all of the writer-director duo’s films. From Fargo (1996) to No Country for Old Men (2007), you’ll be able to see it all.

Peaked your interest and want to know more? Well, Joel and Ethan Coen, known fondly as the Coen Brothers, create movies in a family fashion, writing, directing, and producing their films together. Their films have earnt 48 Academy Award nominations, and have won 7, including a Best Actress win for Frances McDormand in Fargo (1996) and Best Supporting Actor for Javier Bardem in No Country for Old Men (2007), which also won Best Picture, Best Director and Best Adapted Screenplay that year. The Coen Brothers also won the Palme d’Or at Cannes in 1991 for Barton Fink. 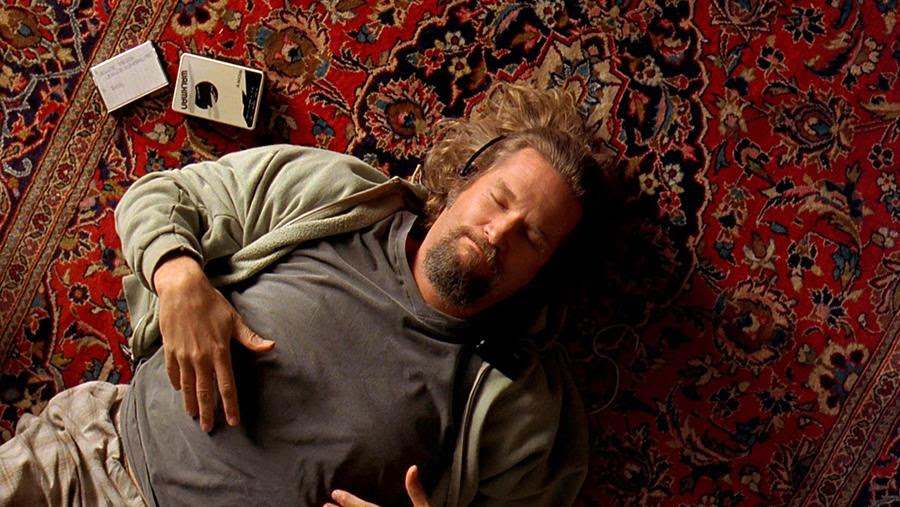 They’re known for unforgettable characters, original ideas and gorgeous cinematography, and there’s no better place to see them than at the Tamir family-owned cinemas, especially Lido, which is hands-down my favourite cinema in Melbourne. With plush, comfortable chairs, big screens and delicious, buttery popcorn, it makes date night a success every time. Whilst you might be able to watch these movies on Stan or Netflix, do yourself justice and pick up a ticket to see them properly – you won’t regret it. There’s something extra special about seeing a fantastic movie on a big screen, with popcorn by your side.

Lido and Classic love running events like the Coen Bros Retrospective. Currently showing is the Bondathon, Fellini Retrospective, as well as the original Star Wars trilogy and The Rocky Horror Picture Show.

Oh, and whilst we’re still thinking of date night: why not see a movie on Valentine’s Day? They’ll have a choice of six different romantic favourites (did someone say, 10 Things I Hate About You?), as well as Romy and Michele’s High School Reunion showing for Galentine’s Day on February 13.

Daniela Koulikov is a freelance writer who loves going to the movies. You can follow her at @danikoul.

For more information on the Retrospective, or to pick up tickets, click here for Lido and here for Classic.

The Plus Ones were invited guests of Lido Cinemas.

Award Winning Musical ‘Come From Away’ Returns to the Comedy Theatre