The NGV’s Friday Night sessions have been a welcome feature of the Melbourne arts scene for several years now. Each year the team’s curation of exhibition, music, dance, drinks and picnic makes for one of the finest Fridays that a Melburnian can conjure.

This season the exhibition focus is on Keith Haring and Jean-Michel Basquiat, two artists that explored and created through the 1980s. Today, both are considered two of the most important artists of their time and the Crossing Lines exhibition provides access to 200 of their pieces for you to digest. I won’t even attempt to provide an un-learned narrative on the pieces but I can say that the exhibition’s design through several spaces, each with its own unique theme, is highly engaging. Whether an art connoisseur, and admirer of those that connoisseur or just someone that wants to do cool stuff – this exhibition has something for everyone. 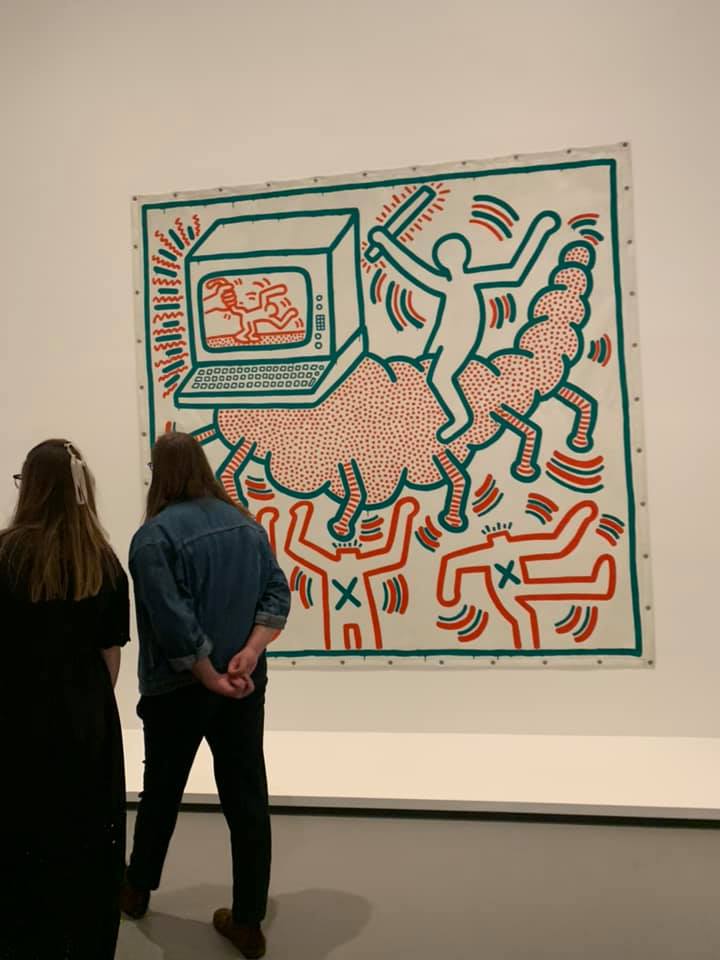 When you near the end of the exhibition your aural senses start picking up on the night’s musical phase. On the Friday that I attended, Garage Disco was the theme and the jam packed disco floor was grooving and groovy. It really did feel like an 80s dance party in there! 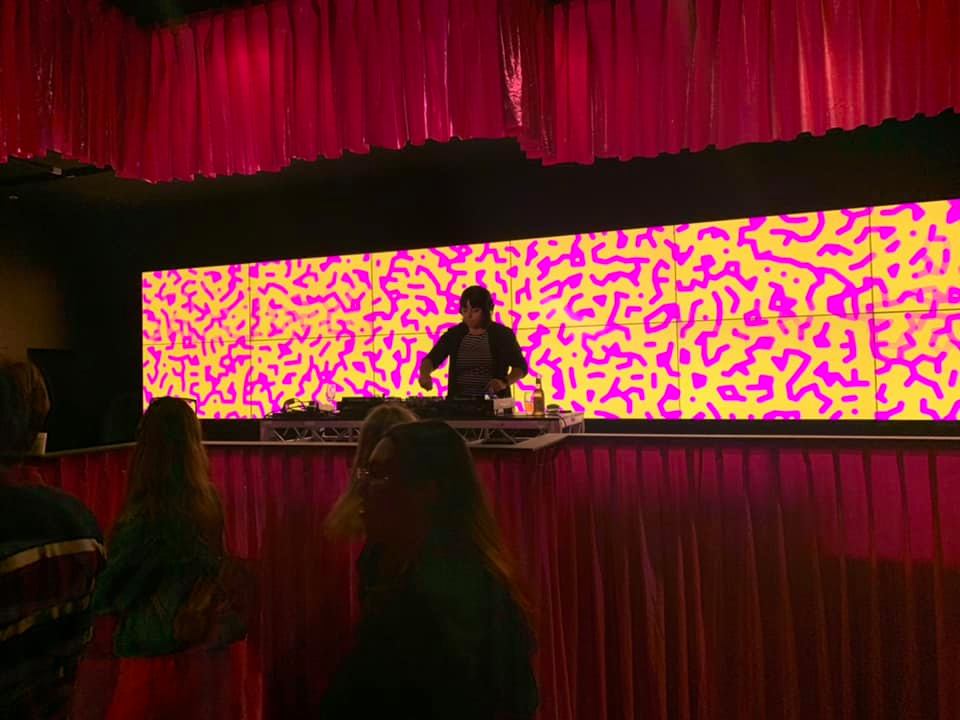 This is one of the reasons NGV Fridays is such a knockout event, the use of spaces. While many come for the exhibition you have access to so much more. The atrium itself is hosting a magnificent piece from KAWS (the main KAWS exhibition isn’t open for the Friday nights). The Great Hall hosts two bars allowing for some bubbles while you gaze up at its stained glass splendour and the sculpture garden (which comes replete with DJ on Fridays) is open for summer night frolicking. I really loved seeing the spaces being utilised so fully. 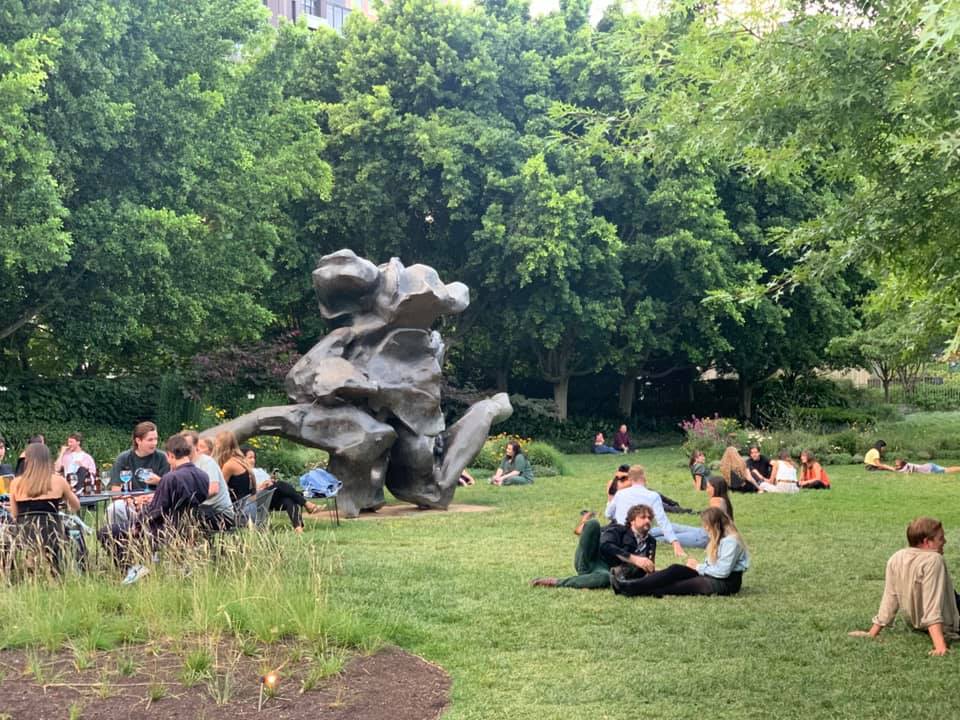 With so much going on there’s definitely no horror vacui (a fear of emptiness) which was one of the artist’s major fears. If you have a Friday night free and find yourself wanting look no further than a wonderful night out at the NGV.

Disclosure: The Plus Ones were invited guests of the NGV.

A Snapshot of Summer at Summertime Social