Over several summer months the Melbourne Zoo is throwing open its gates for a twinkling twilight experience.

The after dusk nature of the event enables you to enjoy the zoo in a totally different way. Your ticket provides you with full access to the animal enclosures after 5:30pm and to tunes from 7pm. I recommend arriving as early as possible to give yourself plenty of room to manoeuvre and also allowing you to nab a prime picnic spot when the time comes. I hadn’t been to the zoo for an age and forgot how big it was. You can easily spend over an hour or two meandering through the enclosures.

It was a pleasant surprise to see a number of new spaces that the team has created. I particularly loved gazing at the incredible (and humongous) birds in the Amazon aviary and floating with the butterflies in their open enclosure. The ‘gorilla trail’ was also particularly special for me as I had visited the mountain gorillas in the Democratic Republic of the Congo, near Virunga National Park in the previous year. It was fabulous to see what the Zoos Victoria team has done with the trail enclosure which had me feeling like I was transported back to the rainforest. 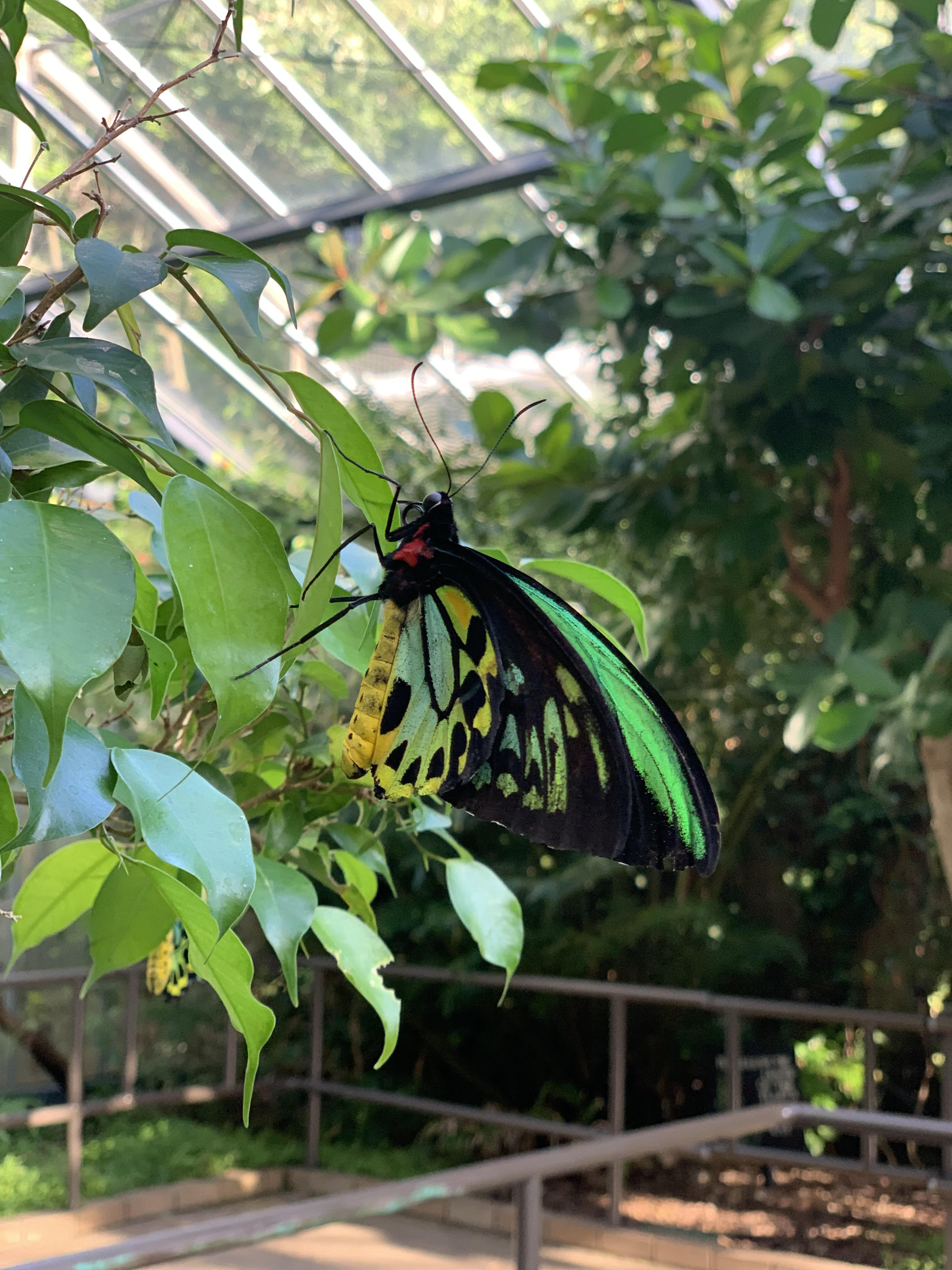 The music starts from around 7pm with support acts warming up the crowd. It’s a good idea to head to the lawn at around that time to nab your prime position for the evening. One thing to keep in mind for those picnic hampers is that the venue is fully licensed so it’s strictly no BYO. If you don’t pack a hamper though there’s not too much to worry about as there are food options aplenty. On the day I attended, Wax’o Paradiso had us in good spirits with their brand of Australian psychedelica followed by Confidence Man. 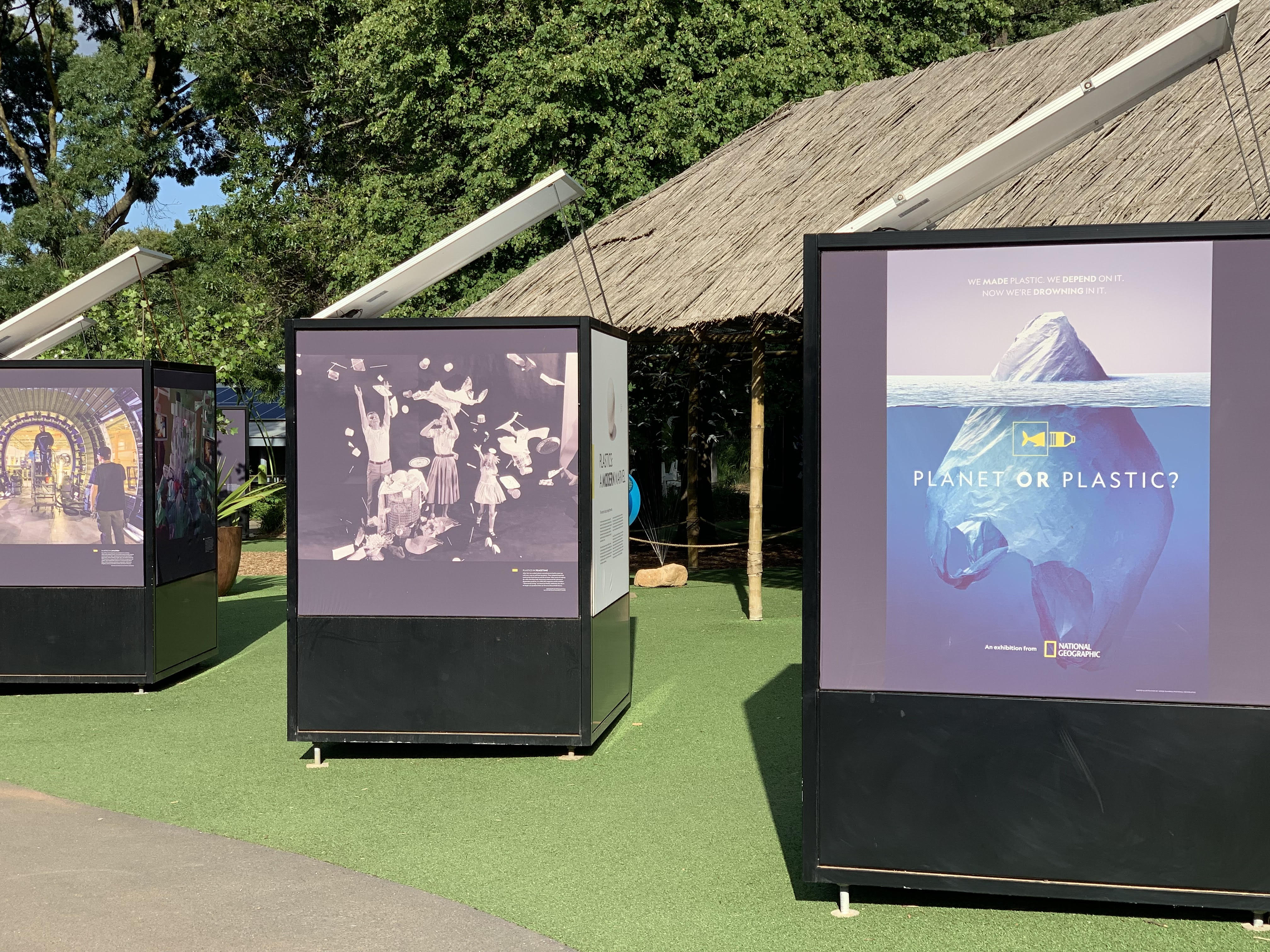 The series runs on Friday, Saturday and Sunday until 7 March 2020. There are plenty of performances but their headline nature sees them sell out fast! Head over to the Zoos Victoria page to see what you can still nab.

Disclosure: The Plus Ones were invited guests of Zoos Victoria