David’s latest Shanghai-inspired menu is set to thwart the winter chill. After 20 years running his flagship restaurant in Prahran, the self-described ‘Shanghai boy’ isn’t trying to reinvent the wheel. Rather, founder David Zhou is continuing to fine-tune his recipes. His latest offerings feature dishes that will cater to more mature palates, with rich, savoury flavours. 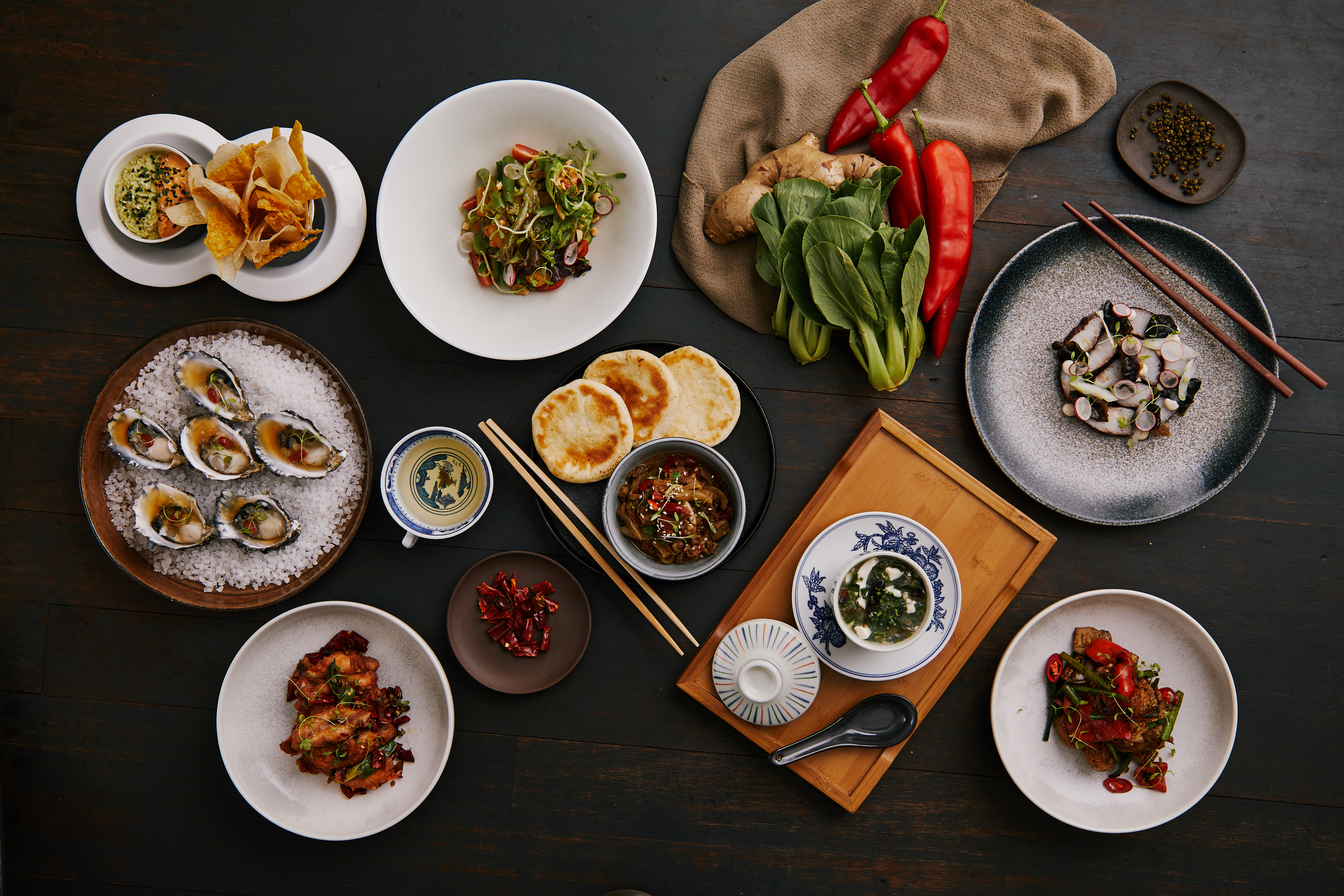 As a cold wind whipped through the city streets, my dining companions and I sought shelter inside the casually elegant restaurant. The white motif and soft lighting provided a welcome escape, while plush cloth napkins absorbed errant house-made chilli sauce.

Our evening started with a moreish tea-smoked salmon canapé. The king salmon, topped with a sliver of fresh celery, was unbelievably soft and the smoking provided an extra depth of flavour. 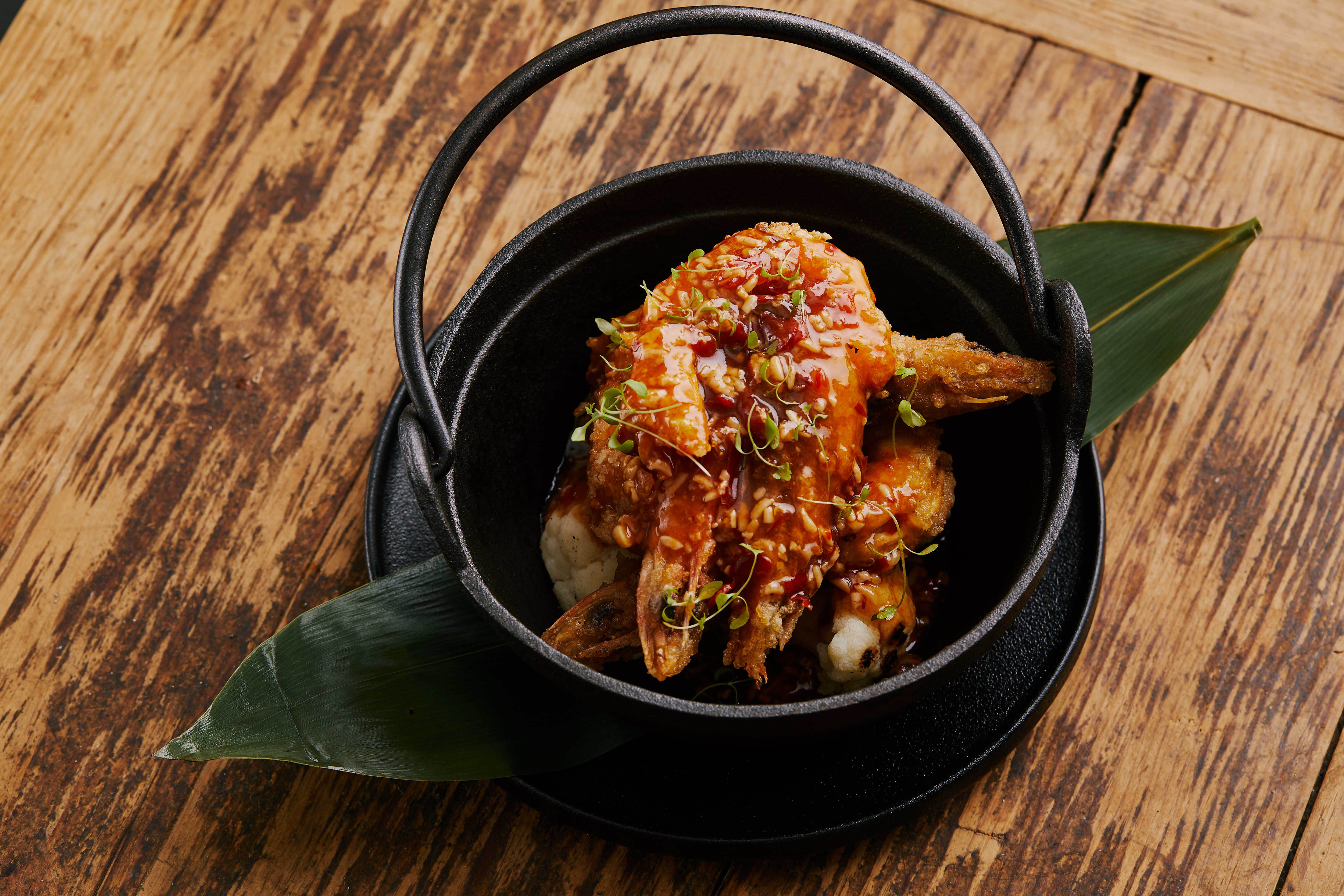 The claypot roasted king prawns were another enjoyable seafood dish. Whole shelled prawns perched atop a bed of cauliflower with a generous helping of homemade fermented chilli sauce. (The dressing was a combination of both sweet and heat, with just enough spice to warm things up a bit.)

The home-cooked autumn flavours of chicken, chestnuts, and mushrooms proved to be a charmer. The medley is slow cooked for over three hours. This stewed dish is most popular in Shanghai during the height of chestnut season. (Pro-tip – the Australian chestnut season is currently in full swing and goes until mid-July.) 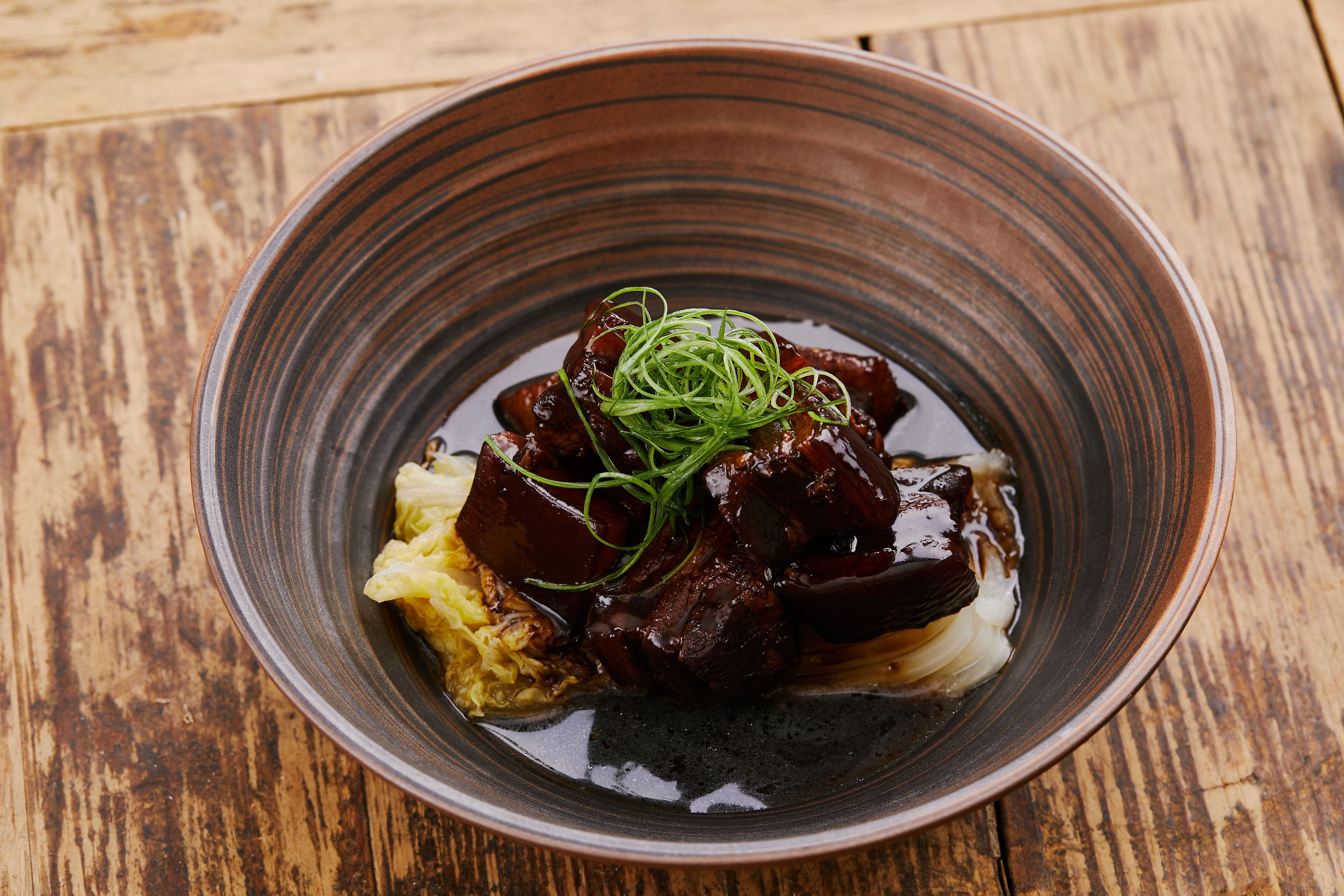 The entire line-up we tasted was consistently good. (No mean feat for a night spent indulging in 3 canapés, 6 mains, 2 sides, and 1 dessert.) Patrons can complement their meal with a BYO bottle on weekdays. As for the drinks menu, we thoroughly enjoyed sipping both the Bourgogne Couvent des Jacobins Pinot Noir, as well as David’s own special blend of tea.

Image credit: David’s
Disclosure: The Plus Ones were invited guests of Zilla and Brook