One of the greats of drama, Medea speaks direct to her jury in Uninvited Theatre’s newest creative work, Medea – A Reasonable Woman. Coolly articulate, she seems every bit today’s mid-life wife defamed by a quixotic Athenian husband. When courted, he was a man she sacrificed much for. Murdering her children and his new girlfriend, Cameron Sievers’ new play positions her plight against patriarchy itself, homed in Athens, a war state ruled by powerful male elites. Where women were the property of their spouses and constrained within the domestic sphere. Logically argued and clearly articulated, this taut piece of writing foregrounds reason despite the pathos behind the action.

Presented in partnership with Melbourne city’s VCE/IB Coaching Centre, RL Education, this classic, studied as part of VCE English curriculum, often collapses into cliche and stereotype, notably around the idea of the female. Written by a male writer who valorised women, Euripides’ play premiered in 431 BC. Medea is typecast as the monstrous Mother as her vengeful rage consumes her.  Anti-men and violently unfeminine, her cool slaying of her own children with her husband’s new princess of Corinth is considered dangerously unmaternal. Sievers’ attempts to present the case for Medea, as ordinary lay subject at the mercy of a society and value system in which she is consigned to be one of the lowest, at an almost sub-human level. A society with little valorisation of the female (unlike her home state and family), and where this woman, in particular, stands as exemplar of the consequences of female agency in a misogynist world.

This version is appropriate for young writers to consider arguments for Medea in a modern setting. Its writing is of the best – elevated, sophisticated, and the way in which it allows the story to be conveyed, and characters to reveal themselves, superb. It argues its case as purely and eloquently as its characters. The play is spoken monologue or dialogue between only two characters as in the original and the work sees Medea speaking directly to her jury – the women of Corinth. Sievers’ audience is split into two halves, as branches of justice, and her strongly reasoned address is put to the crowd or chorus. A narrator’s voice, prompting with questions, acts like presiding judge, to accept or refuse her pleas. Medea speaks to herself, the chorus and the narrator in reflection, persuasion, clarification, and entreaty. 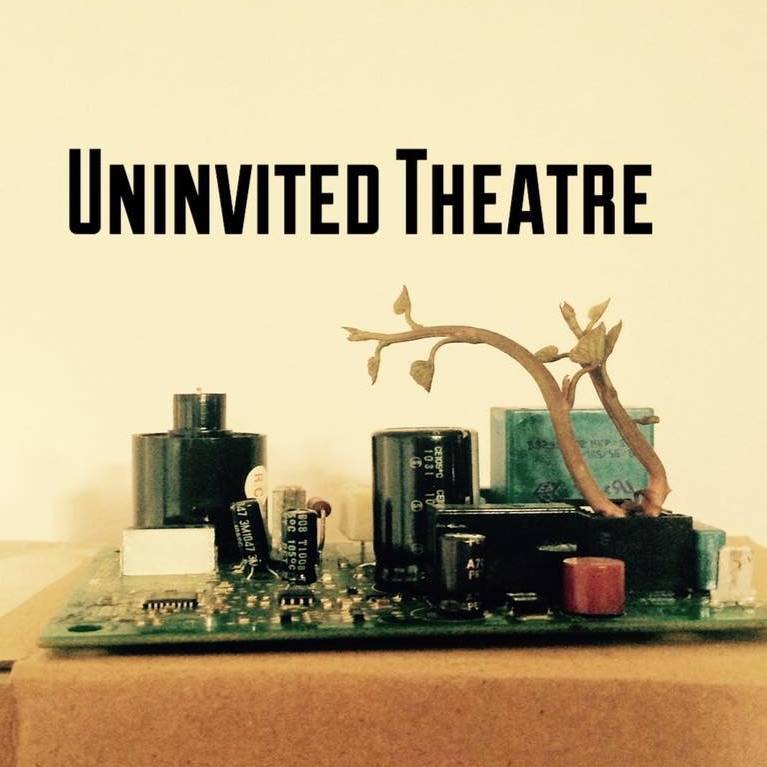 Sievers’ refined exploration of the work allows Medea to speak, to voice her thoughts and feelings, reactions, and assessments. She speaks of her childhood and origin state of Colchis, the untamed place where she was a revered princess, and the reasoning behind the required sacrifice of her children, here as protection from a fate at their father’s hands. Claire Nicholls’ heart wrenchingly conveys the complex maternalism that both loves and kills. A white sheet, King-size bed in dimension, blazes diagonally across half the stage as token of the marital beds’ purity, of innocence, a clear slate, and of the unbloodied. In front of this canvas, personal logic is presented through argument. Anyone who has visited or participated in litigious engagement through the Family Court will find echoes of relationship breakdown chillingly resonant.

Nicholls presents a bold heroine. Nonplussed, her presentation looks every inch the older wife fatigued arguing logic to a closed mind. Attired in navy business pants, work shirt with long, masculine tie, and lace up factory-booted, she paces, pouts and proffers her verities as easily as Jason masquerades his honesty. Her protestations prove the idea that there is not ‘equality’ between the sexes, two states so different. Nicholl’s presentation is unique- you will not have encountered such an unfussy Medea as this. You could look in your neighbours’ home and find her there tomorrow, reversing out of the garage with a SUV full of kids on the school run. Her unmade visage, natural pallor and everyday facial expression and gesture, make this Medea the lady next door. There is a beautiful moment when she stands, facing away from Jason and the chorus, her long hair cascading down as prop against her suit, harking back to the wild medicine woman she was born to be in her native land, before she came to Jason and his world with its values. As she argues, she gets in touch with this former self, and it is the origins of this self that led to the woman who presents today. This play in many ways is all about Medea, the person, not just her plea.

Jason, conveyed by Lee Cook as a spineless, twisting character, presents as the husband over ready to replace his first wife. Clutching a briefcase, his airless words and stock rebuttals show how much of an open-and-shut case this trial of his Medea is to him – what should be a forgone conclusion. He is replete with glib replies which satisfy criteria yet ring hollow, perhaps as shield for darker motives. In killing his progeny, she has slighted his masculinity, which must be avenged,  lineage and social standing prime concerns for Athenian males. The pressure to conform to a masculinist system impells him to act without mercy towards her, and there are intimations of repressed violent longings in his tight formality towards her and this case. 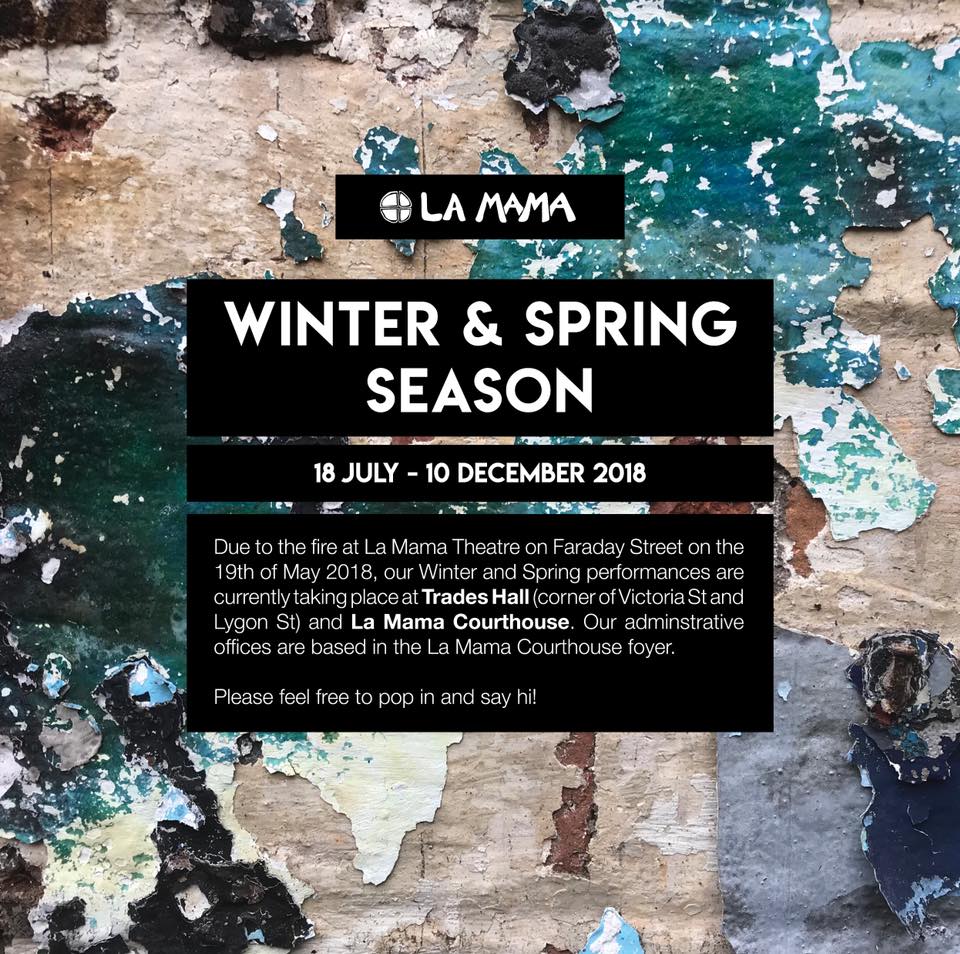 This is a bright, energetic, modern presentation of an ancient fable with one of literature’s most infamous females turned 21st Century. Poetry of the ordinary, the everyday and of an everyday woman, this work has resonances with our current era, with the plea of wronged spouses falling on the deaf ears of a society which problematizes womanhood itself and does not hear her case. Daily news updates of domestic homicide in Australia as the reality of women’s lives today spring to mind during this presentation.

An excellent version, placed in the present everyday, which poses questions about judgment, position, social class and power within the domestic, which gives voice to a modern Medea.

Disclosure: The Plus Ones were invited guests of La Mama Theatre.

Eggsistentialism at the Melbourne Fringe 2018