If you happen to be a woman in your 30s there is a 99.9% chance that someone has questioned you about your re-productive plans. It is rather astonishing how what we do with our body appears to be everybody’s business come the time that the so-called clock is ticking. Eggsistentialism runs as part of Melbourne Fringe from 23-29 September 2018 and explores the question of whether to breed or not to breed as we come closer to the end of our child bearing years.

Joanne Ryan has already caused a stir at Edinburgh Fringe 2017 with her humorous and blatantly honest dissection of the pros and cons of parenthood – especially motherhood. She does this in the specific context of living in Ireland where women’s reproductive rights are still heavily policed and have been throughout history. With clever animations on screen and audio messages from loved ones, Joanne fumbles through the harsh reality of waking up at age 35 without having much of an urge to breed, yet suffering the innate fear of missing out. Through stories of her friends and her mother’s hardship in trying to raise a child with minimal or no male support due to social attitudes and legislation, Joanne portrays the complexity of the issue very well. ‚What if no-one will care for me when I’m old?’ ‚But I wouldn’t want to burden my child like that anyway.’ ‚We are already overpopulated.’ ‚But what about my legacy?’ It was nice to see the question unpacked by a woman who has a loving and willing partner – yet when asked if he would give up his career, his freedom and risk severe physical and mental health consequences, he had to admit that he wouldn’t be quite as keen. 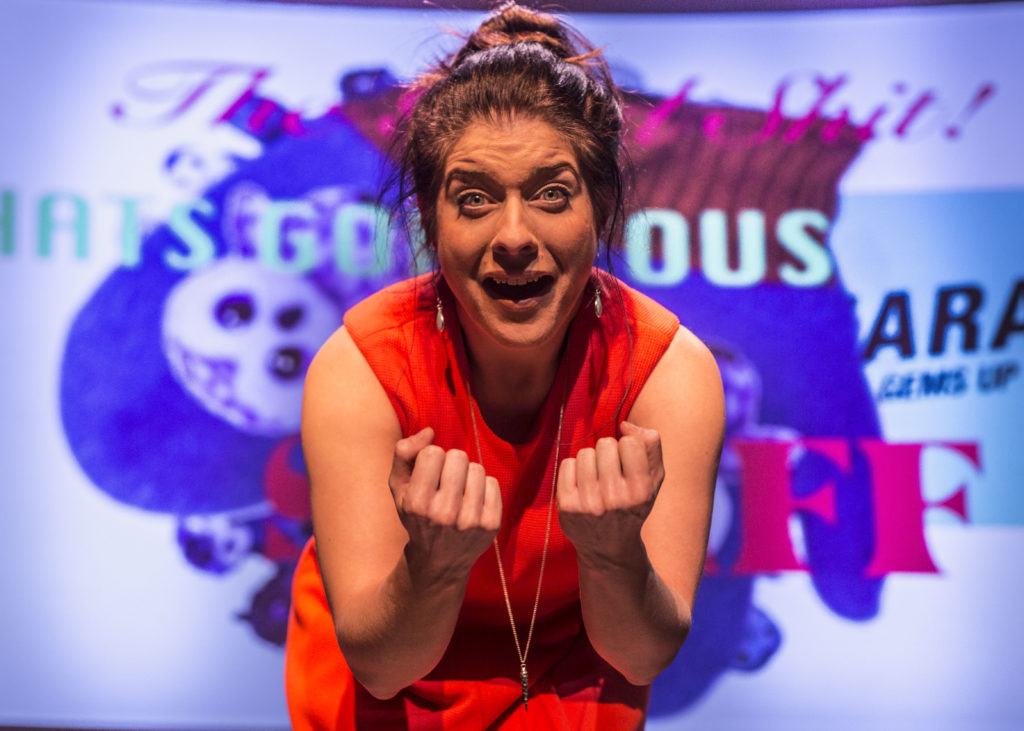 Ryan delivers her tale with a great sense of humour laden with Irish cheek and directness. Her story is very relatable and hits a nerve as we now (thankfully) live in an age of relative reproductive and contraceptive freedom. She touches on many valid points that come up in the decision making process and knows her way around an audience in doing so. 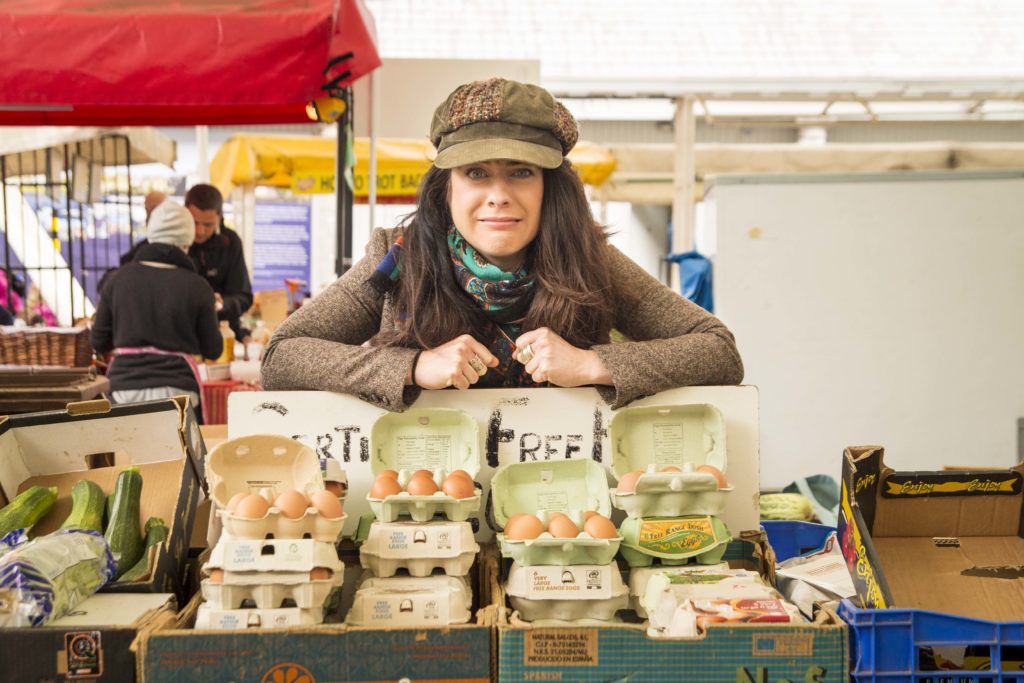 Ultimately it probably all boils down to whether we ‚feel it’ or not, to be OK with either truth and to rise above the judgements that our choice will provoke. Don’t be afraid though, this is not a heavy duty show: it is funny, honest and heart warming and you will walk out feeling entertained and touched. A definite must see!

-Claudia
Claudia B. is a German/Kiwi graphic designer and illustrator who has been living and working in Melbourne for the last six years. She enjoys a good glass of scotch and the occasional pole dancing class. Claudia also helps donate proceeds from www.notthispussy.com.au to charities in support of women’s rights, refugees and climate change.

Disclosure: The Plus Ones were invited guests of Eggsistentialism
Image credit: Melbourne Fringe

Modern Medea pleads her case in Medea- A Reasonable Woman