Melbourne, get out your sombreros, salt, and lime. Cinco de Mayo is here and no one knows how to celebrate better than Wilson & Market!

Cinco de what…? You might be asking. It’s a Mexican holiday on 5 May, celebrating the Mexican Army’s unlikely victory over the French Empire at the Battle of Puebla in 1862. It’s most widely celebrated in American and has become synonymous with Mexican-American culture and drinking. For Australians, it’s just another excuse to eat tacos and shamelessly down a row of tequila shots.

Wilson & Market created their own spin on the holiday with all you can eat tacos, a bottomless bowl of guacamole, and seven bespoke tequila-based cocktails. Basically, the best party ever. 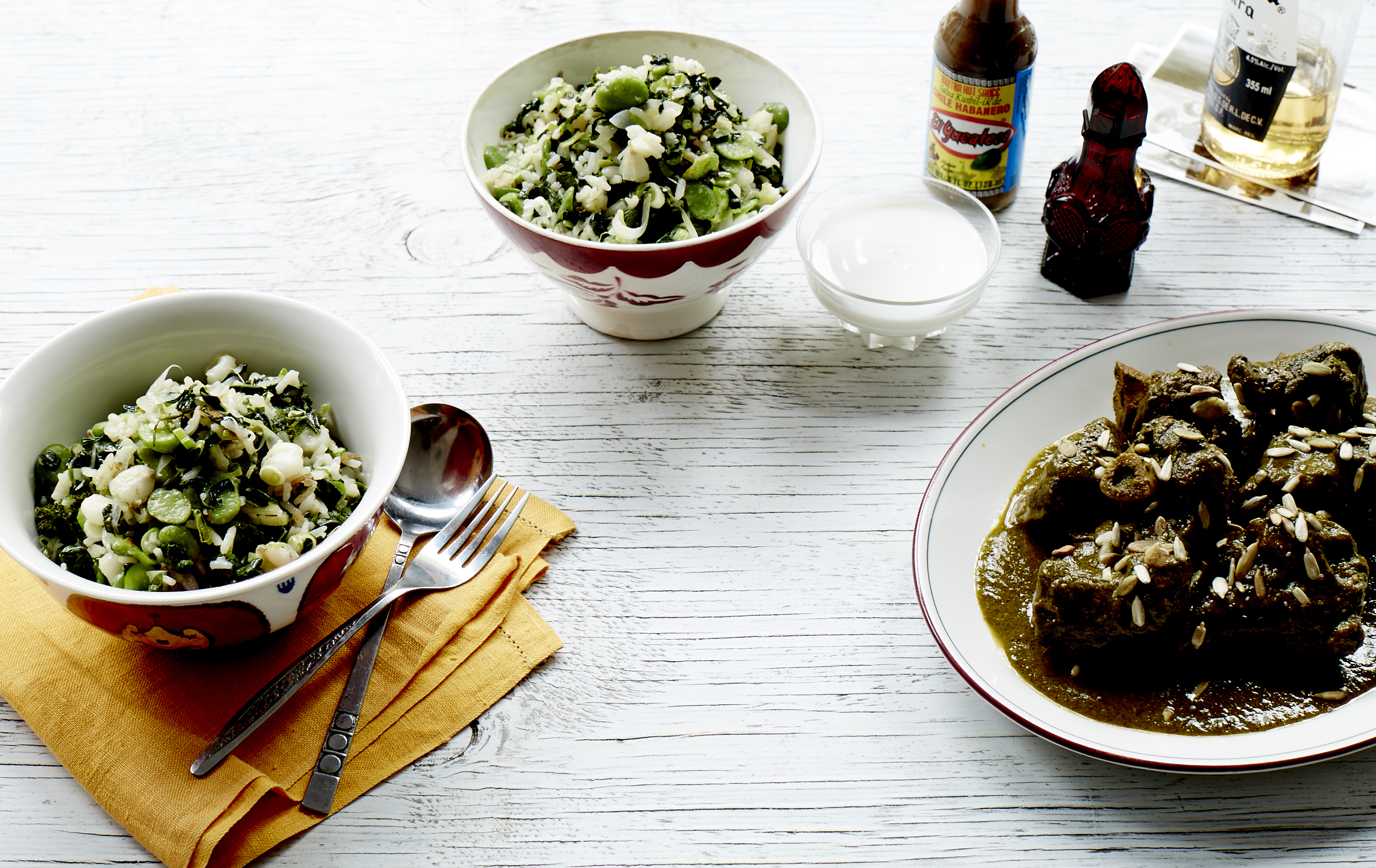 As an American who has also spent a good deal of time living in Mexico, Cinco De Mayo is an important date in my calendar. Living in Australia where Mexican culture isn’t as prevalent, it’s always a research task to seek out the best Cinco De Mayo celebration. This year was definitely a Cinco De Mayo to remember.

If you’ve never been to Wilson & Market, its an upscale eatery at the Prahran Market. They’re known for having the best local talent, seasonal, biodynamic and organic produce and sustainable seafood. The Luxe brasserie just picked up a Chef’s Hat at the 2018 Good Food Guide Awards. 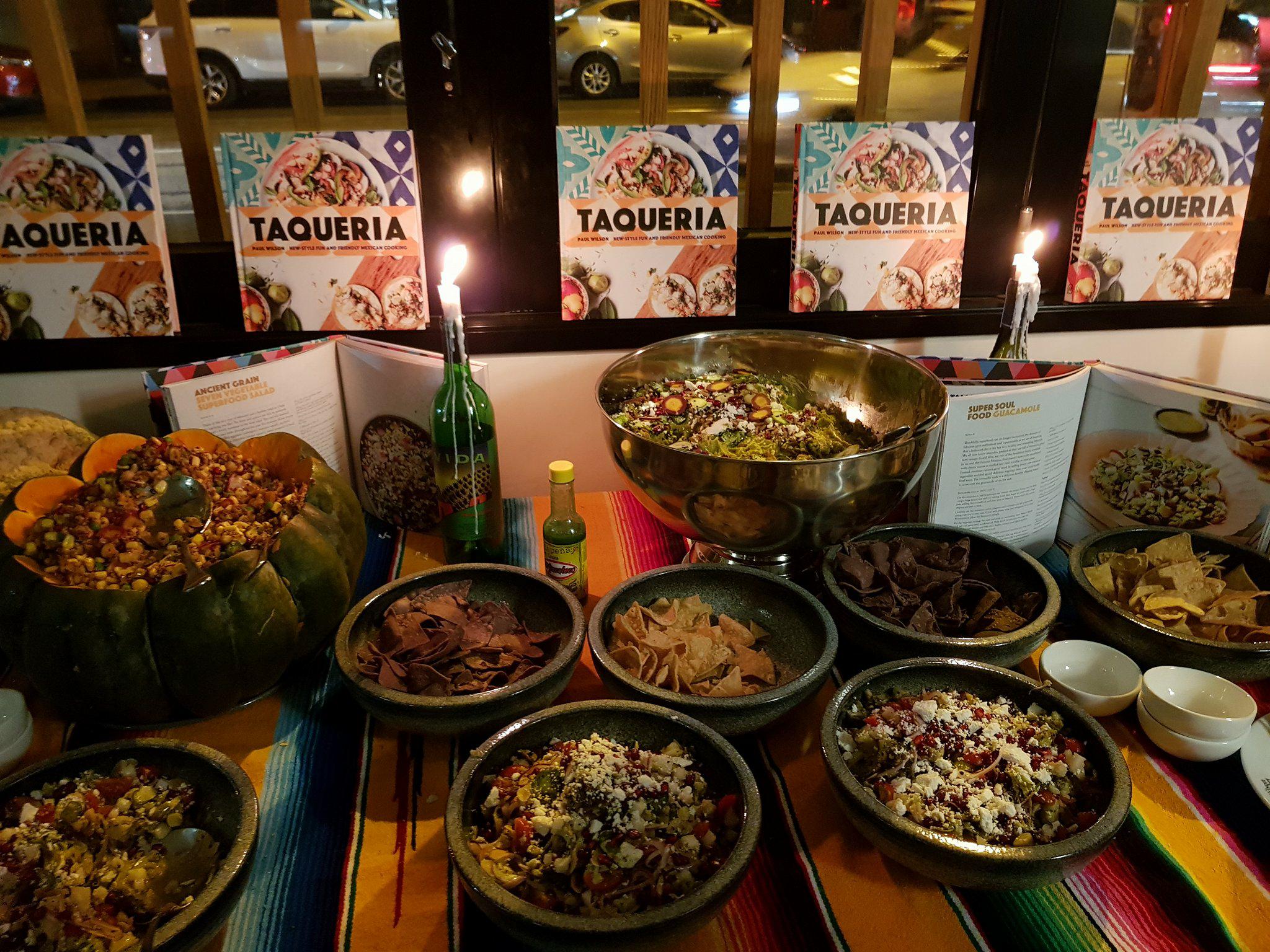 The venue transformed their outdoor dining terrace into a Mexican oasis. Colourful flags hung from the ceiling, candles abound, and buckets of Coronas graced the tables. Waiters dressed in Day of the Dead garb, skeletons painted on their faces, attentively delivered samples of Mexico’s tastiest street food; chicken al pastor and braised lamb tacos, carnitas, quesadillas, enchiladas, and a cinnamon churro topped with a heaping ball of ice cream to finish it all off.

The menu showcased Mexican inspired, Australian fusion dishes devised by Latin cooking expert Paul Wilson (Newmarket Hotel, Acland Street Cantina) in his new cookbook, Taqueria. I was even gifted a copy of the book and a package of soft corn tortillas, to try my hand at some of the dishes at home!

Cinco De Mayo happens on May 5th every year, but Wilson & Market regularly host food and wine events. Head to their website to find out what’s coming up!

– Ember Mitchell
Ember is an American turned Aussie. Her love affair with Melbourne goes back five years, and she still can’t get enough of this city! Discovering new hideouts and hidden gems around Melbourne is her hobby. Marketing Strategist by day, spontaneous adventurer, brekky enthusiast, and aerial acrobat by night.

Disclosure: The Plus Ones were invited guests of Zilla & Brook
Photo credit: Hardie Grant & Ember Mitchell

Bard To The Bone: 2018 Stratford Shakespeare On The River Festival