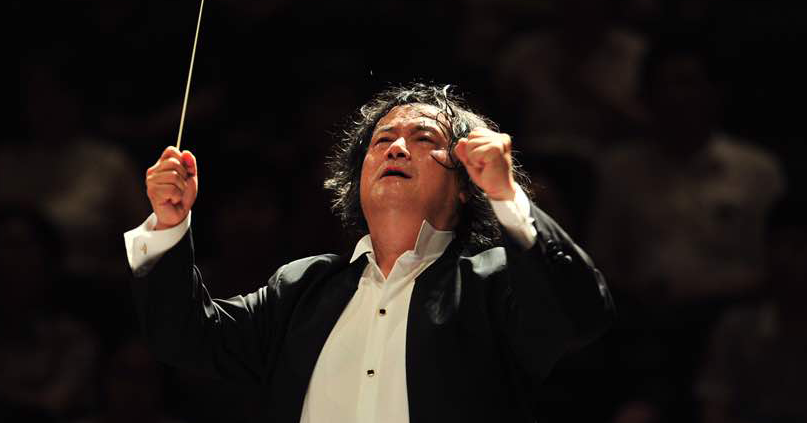 Tonight is a treat. Brahms’ overture is the starter, a serious piece that reflects its titular drama. James Ehnes then performs a scintillating violin concerto, accompanied by the Melbourne Symphony Orchestra. Finally, the motto theme of Tchaikovsky’s 5th opens a symphony about fate and faith. Visiting conductor Muhai Tang is a Grammy award-winner, at ease with contemporary and classical music of the program.

What is common across tonight’s overture, concerto, and symphony is that each composition is traditional in form, yet eclectic in influences. Together, the program demonstrates musical innovation in Baroque, contemporary, and Russian Romantic musical periods.

Certainly the theatricality of Brahms captivates. The composer wrote Tragic Overture of his own accord, when commissioned to create a cheerful overture for a festival. For purely aesthetic reasons, he decided to compose this additional foil of darkness. Posterity has since proved his instincts correct; it is a popular symphony in miniature. Originally titled “Dramatic Overture,” the composer used music associated with foreboding. Its principal theme are chords akin to Beethoven romanticism, transitioning to a drawn-out second theme, closing with a coda that brims with grandeur.

As a counterpart to dramatic Romantic, James Ehnes headlines the Australian premiere of Kernis Violin Concerto. Such contemporary work is exciting to hear from the MSO. The composition by Pulitzer Prize-winner Aaron Jay Kernis was commissioned by four orchestras, including the MSO and its chief conductor Sir Andrew Davis. Especially dedicated to Ehnes, the three-movement piece is based on the classic concerto form. Innovative influences colour each movement: the first refers to Bach’s Baroque Partitas, the second to jazz and blues, while the third is a mash-up of jazz with atonal complements. This is a wild ride, and Ehnes delights in shredding his Stradivari violin. 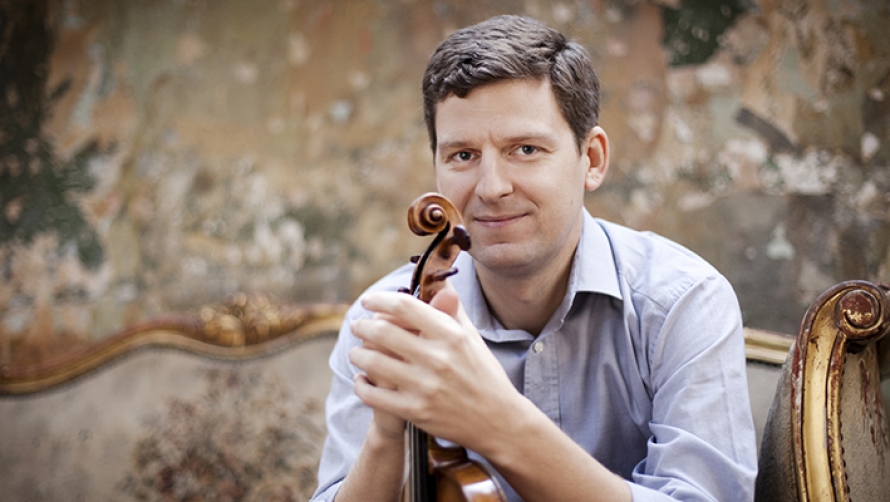 The excited audience does not let him leave the stage without an encore, and Ehnes complies with the beatific “Largo” of Bach’s Violin Sonata No. 3.

After contemporary and Baroque, Muhai Tang conducts Tchaikovsky’s 5th. First performed by the Melbourne Symphony Orchestra in 1942, it is fantastic to hear its return to the concert hall. Tchaikovsky laboured over this composition, which was partly modelled on Beethoven’s 5th. For period orchestral music, its cyclical structure makes for straightforward listening. A motto theme is introduced early and recurs in all four movements. Here, too, are stylistic mash-ups: lyrical theme with Mikhail Glinka’s opera and Tuscan folksong. Tchaikovsky’s willingness to consider European sources, not just Russian, differentiated his compositions from fellow compatriots’ nationalist music. A positive association with novelist Fyodor Dostoyevsky meant that Tchaikovsky’s worldly works were lauded as progressive art.

Concert talks are held before and sometimes after MSO performances. These are works rich in scholarship, knowledge of which enhances appreciation. Lucy Rash, MSO Education Manager, is lucid in her explanation of program and musical parlance. Few are the specialists like her, who can communicate about scholarship to an audience of newcomers and connoisseurs alike.

Tchaikovsky 5 repeats on April 14 and 16 at Hamer Hall, 100 St Kilda Road. The venue is accessible.

Disclaimer: The Plus Ones were guests of the MSO
Image credits: Courtesy of the MSO on behalf of artists