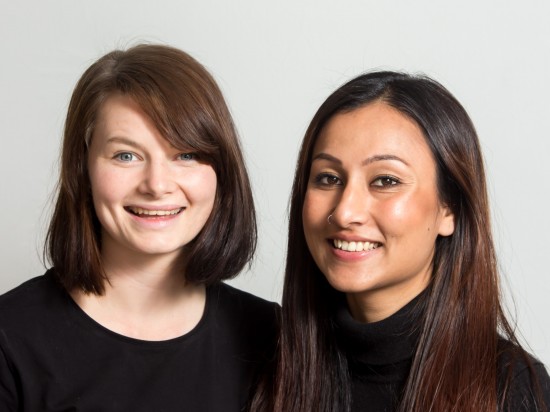 Raewyn Pickering and Urvi Majumdar have popped their Melbourne International Comedy Festival cherry with their debut show, Mispronounced. Both having suffered with names that are equal parts unusual and difficult to pronounce, they take turns to share stories from their lives in their unpretentious, understated style.

The stories range from their experiences growing up, whether it be in a small country town or as a migrant in a new country; their part-time jobs and the oddball customers they had to deal with; their hilarious anecdotes about their families, and everything in between.

Their stories are delivered slowly and subtly to draw you in to their comic world. Majumdar, a high school teacher when she is not a comedian, is a clear rising star. Sharing stories about accidently forcing her year 11 English class to read a pornographic passage out loud leaves the audience in hysterics.

Each night Pickering and Majumdar are joined by a different guest host who MCs the show and provides humourous interludes between the sections. You basically get to see three comedians in one show!

The Melbourne Comedy Festival is a great opportunity to see some up-and-coming stars, and it is lovely to see Pickering and Majumdar perfecting their craft and creating small, intimate shows that leave the audience laughing and happy, and knowing that the future of stand up comedy is in good hands.

– Moni
Moni is one of the few Indians with a totally pronounceable name.

Mispronounced by Raewyn Pickering and Urvi Majumdar runs from 27 March to 8 April 2018 (50mins) at Tasma Terrace. Purchase tickets now.
The venue is accessible.

Read our guide to the top shows, and all of our 2018 MICF coverage.

Disclosure: The Plus Ones were guests of MICF and Hatching Communications.
Image credit: MICF.

Melbourne International Comedy Festival: Romeo Is Not The Only Fruit

Arj Barker at MICF says We Need To Talk