Starting your weekend a day early has never been so easy since Disco Volante (DV) hit the scene some three years ago. DV draws a diverse crowd of club kids, seasoned party animals, off-duty hospo staff, and even the odd celebrity. The Plus Ones were invited down to join the shenanigans that is the annual Christmas Edition.

Starting off on the rooftop as the sun set, DJ Adam Trace laid down some fresh funk as the smells of the grill floated over the OneSixOne SkyBox. Each week DV provides a free barbeque buffet to line the stomachs of those ready for some dance floor athleticism under the disco ball. 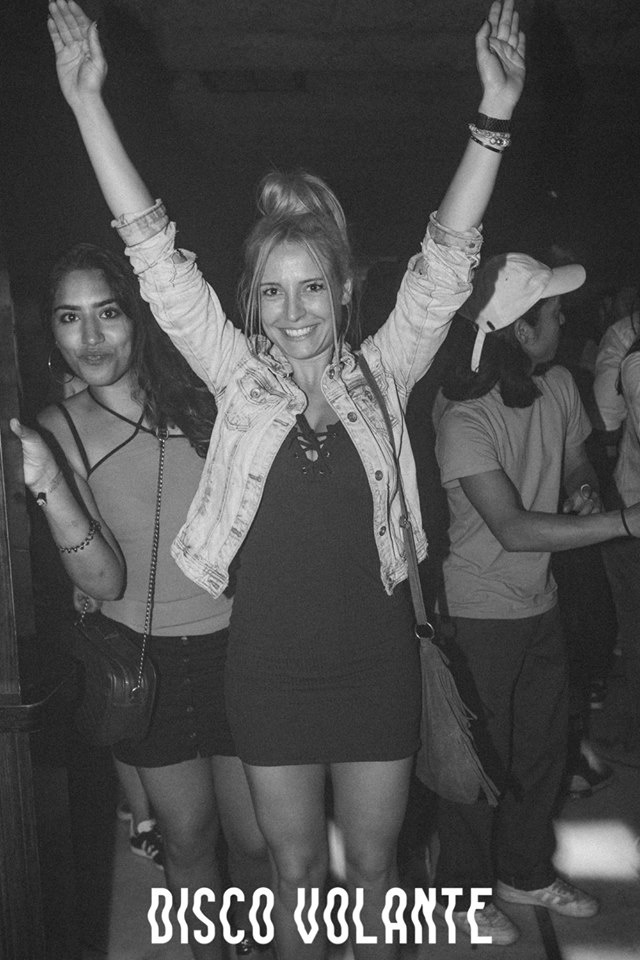 After prancing across the rooftop, The Plus Ones were ushered into our very own VIP booth, complete with champagne bottles and overflowing with shots. Our amazing VIP host Chadas showered us with attention, so a drink was never far away. If you have any birthdays or special events coming up, I recommend you get in touch with the promo team because I hear they have some amazing offers in store for your special day!

Casey Leaver, the founder of DV, has always made it clear that the Disco Volante dance floor is open to everyone and that’s what makes the vibe so cracking! Casey worked her way from promoting stacks of big name events, then onto her very own club night — and is now also one of the most in demand female DJ talents in Melbourne. Casey uses her experience to curate the sounds of Disco Volante, which is now one of Melbourne’s longest-running weekly club nights. 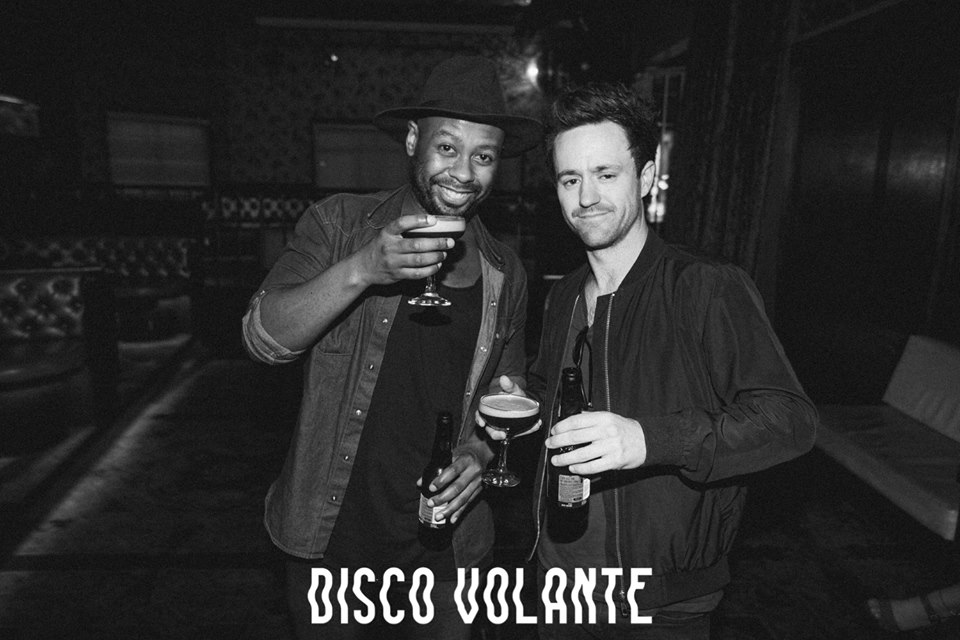 As the wee hours drew in, and the imminent 8am start at the office got closer, sleep wasn’t an option because the beat still held me captive. That leads into my only complaint about Disco Volante: It’s just so freakin’ hard to leave! Lucky they shut the doors at 7am, forcing me onto a tram to work. Bring on next Thursday!

– Brenton
Brenton is a dance floor demon. Follow his shenanigans on Insta @SoSpinky.

Disclosure: The Plus Ones were invited guests of Disco Volante.
Image credit: Billy Roberts.