The Melbourne Women in Film Festival (MWFF) kicks off in the last week of February with a well-crafted program including contemporary and classic feature films, short movie screenings, and eye-opening panels and discussions. Supporting the work of women screen practitioners across all disciplines in the industry including directors, writers, producers, cinematographers, sound designers and editors, MWFF is an advocate for gender equality in the Australian screen industry.

This is a celebration of female voices on the screen. Shaken by the recent Weinstein scandal, there’s no doubt that the industry needs more of those festivals and events, which will empower the much-needed diversity in the area.

MWFF will take place 22-25 February at venues across Melbourne’s CBD including ACMI, Hoyts Melbourne Central and RMIT University. Boasting a superb program with so many screenings and events to choose from, here are our top 5. 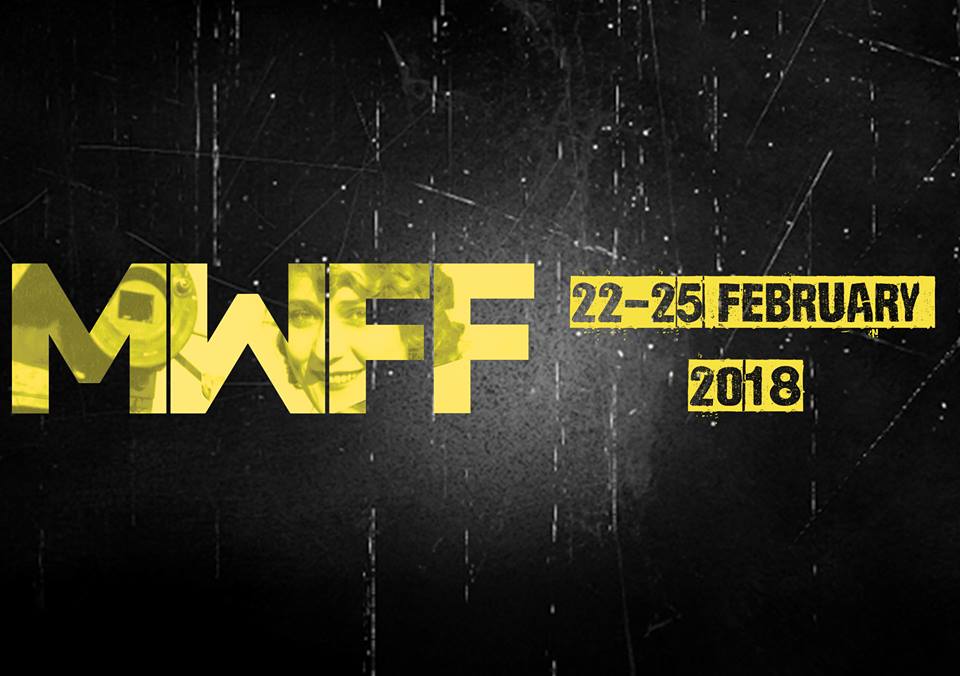 The festival opens with the Australian classic Love Serenade, which won the Golden Camera at the 1996 Cannes Film Festival and was nominated for 2 AFI Awards. Created by an all-female team behind the camera, Love Serenade tells the playful story of two love-starved sisters falling for the same man – their new smooth-talking DJ neighbour from Brisbane.

Writer and director Shirley Barrett will attend the session to introduce the film.

In 2017 AACTA nominated feature Don’t Tell, we watch Lyndal (Sara West), a victim of sexual abuse battling for justice as she takes on the institutions that denied she had endured sexual abuse at a prestigious private school. This powerful film is directed by Tori Garrett and it’s based on a true story.

Now, this is something to support – Young Australian women, trying to get their foot in the film industry. Comprised of eight narrative and animation student short films, this screening series offers arguably the most original stories of the festival.

One of the most though-provoking sessions of the festival is Side by Side – a panel that brings together several pioneer women in film and music industry to discuss their shared experiences in the creative industries. Given the conditions of the sector, it’s important for women to learn from one another and watch each other’s back.

The 2015 production Drama closes the festival with its heart-felt story. The first feature from Sophie Mathisen sees Mathisen star, write, direct and produce the film. Primarily financed through crowdfunded, the film features a 50% female crew. Closing night will continue with a short film awards ceremony and an after-party. 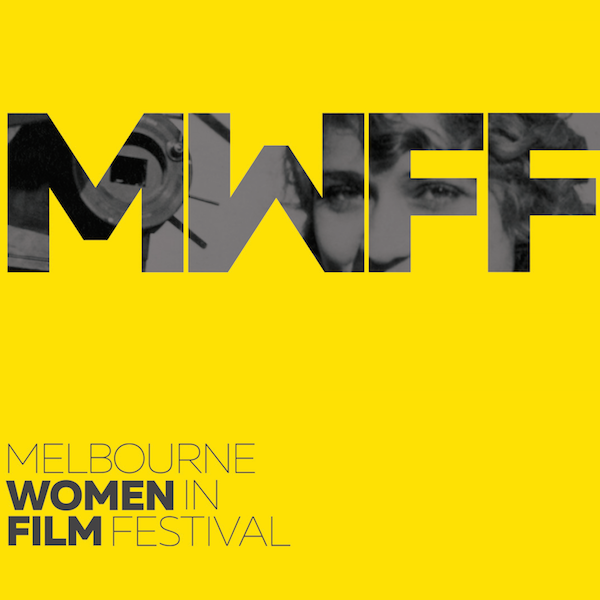 So why don’t you ditch your blockbuster movie date and watch something that matters at the 2018 MWFF.

– Busra
Busra crossed the oceans and made a comeback to her beloved city to let herself loose in Melbourne’s refined arts scene.

Disclosure: The Plus Ones are invited guests of MWFF.
Image credit: MWFF.

View all posts by busracoporuglu →

Disco Volante brings the party to Chapel Street on Thursdays